Dwayne Johnson is getting a raw deal from people who think he’s not black enough to play John Henry … according to Roger Aaron Brown, who had the role back in the ’90s.

Roger played John Henry in the 1995 movie ‘Tall Tale,’ and tells us he doesn’t have a problem with The Rock stepping into his shoes. He tells us there’s way more to the role than being African-American, so complaints Dwayne’s skin isn’t dark enough are nonsense. 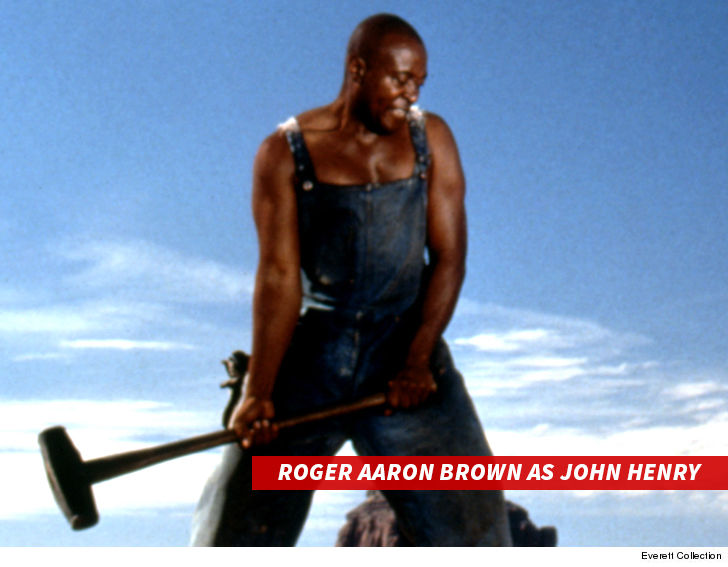 As Roger sees it, Dwayne has the acting chops and physical stature to play John Henry — the railroad worker worked himself to death, according to folklore.

The Rock is clearly thrilled about his upcoming movie, “John Henry and the Statesmen,” and his lifelong passion for the story is enough for Roger to get on board.

If you’re still upset about Dwayne’s skin tone, Roger has a solution for ya.