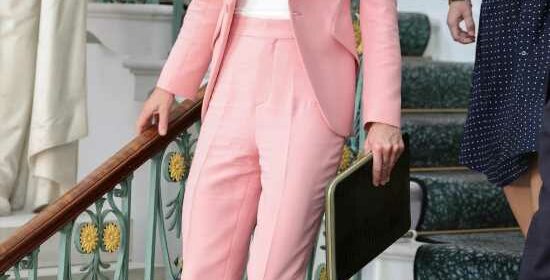 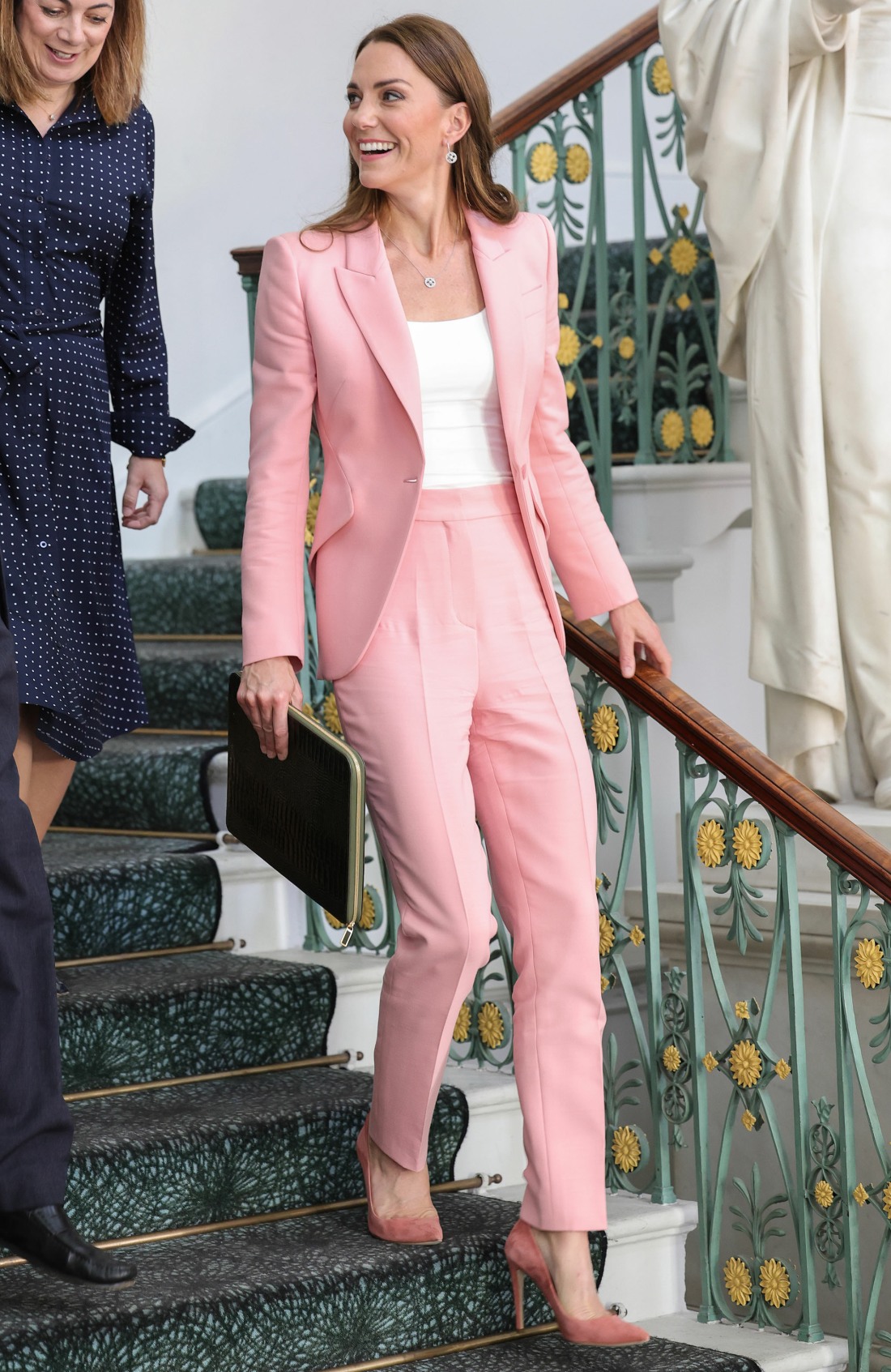 I was so mad about the Duchess of Cambridge’s Keenwell Institute for Buttons and Early Years busy work yesterday, I didn’t even look up anything about her outfit. So here you go – Kate wore a “£1,420 baby pink Alexander McQueen blazer” and “matching trousers, costing an estimated £540,” per the Mail. That’s £1960 for one busywork suit. That’s $2420. For a pink pantsuit. She also wore “her pair of £3,750 Mappin & Webb ‘Empress’ Diamond Carriage Earrings and her matching £2,000 Empress Mini White Gold & Diamond Pendant Necklace.” Nearly £6000 worth of jewelry, not counting Big Blue? Excessive. Tacky.

But again, the most offensive part about all of this was the vast nothingness of Kate’s big, keen signature initiative. You know, the one she’s been working on for eleven years? This is, according to Kensington Palace’s careful PR, her life’s work. All she has to show for it is a second “survey” which gave her the same results as her haphazard Five Big Questions. Those results? That there needs to be “more awareness” of the importance of Early Years. That’s what the new Ipsos survey was for, per Vanity Fair: “the new survey is focused on gauging awareness of the importance of the early childhood years among the U.K.’s population.” The survey found, according to Ipsos’s president, “a minority of Britons recognise the unique importance of the first five years of a child’s life… This critical new research for the Royal Foundation Centre for Early Childhood provides the opportunity for society to ignite a discussion about how parents and children can be better supported during this period.” Kate’s year of Keenwell busywork is fancy new data which shows that there is an “opportunity for society to ignite a discussion” on Early Years. They needed data to support the conclusion that people need to be more aware of the importance of Early Years.

Clearly, this is all just a repeat of Pippa Tips, only it’s Keen Tips on Early Years. The new data also revealed something groundbreaking: more than 55% of respondents “recognise that future mental health is the most likely part of adult life to be affected by early years’ experience.” You’re telling me Kate commissioned a survey to learn if people think that damage, toxicity or abuse in their childhoods will affect their mental health later in life? GASP!

Once again, Kate met with actual government officials during this “roundtable discussion” on Early Years. And even after all that, notice that Kensington Palace won’t #ReleaseTheTapes. No videos of this roundtable discussion. I assume that’s because after Kate carefully posed for the photographer, she then jazz-handed her way out the door to go shopping. She couldn’t even be bothered to offer a concrete policy proposal or say “this charity/initiative is doing excellent work, I think we should all focus on fully funding this work in particular.” It’s all glossy keenery, signifying nothing. 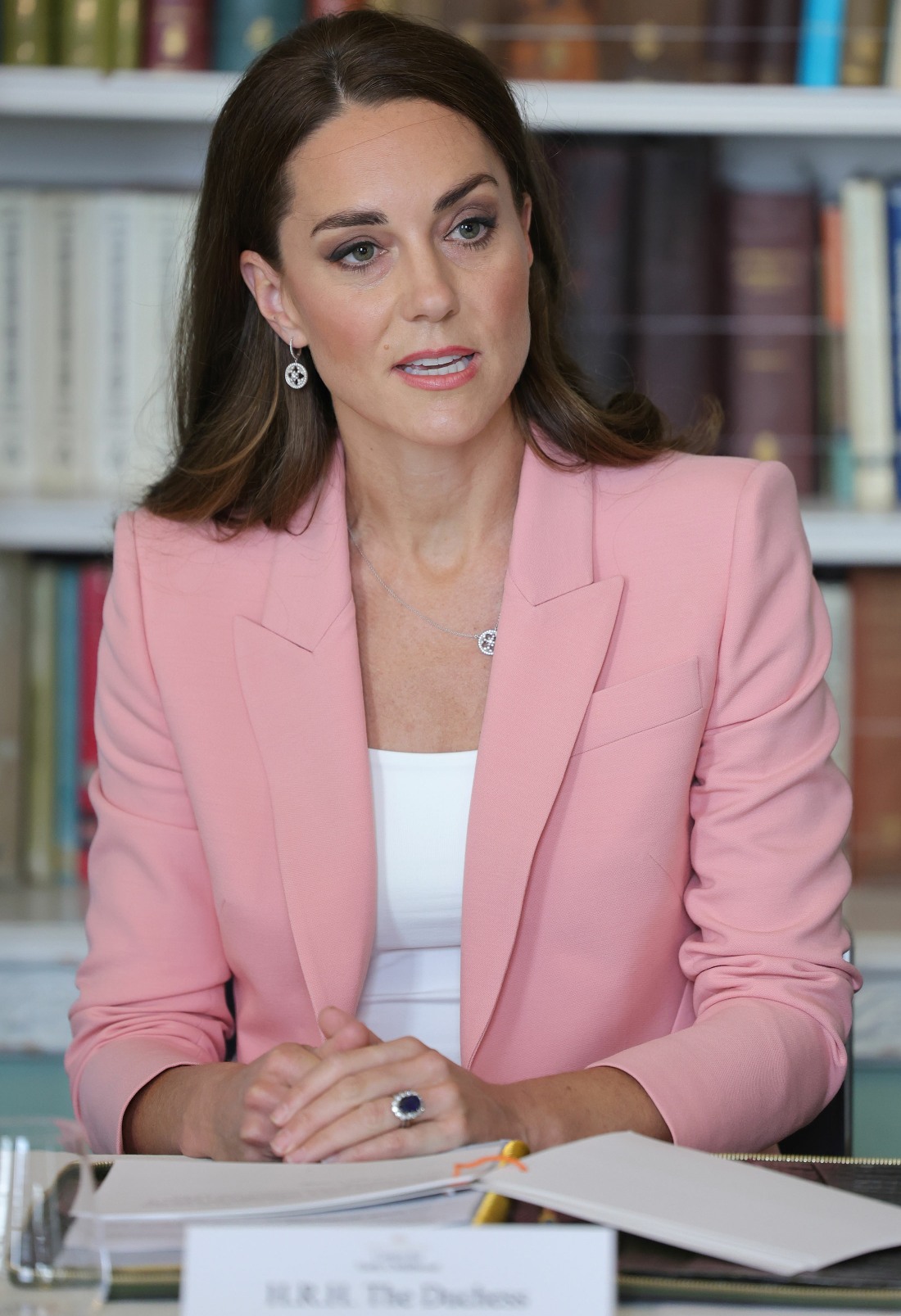 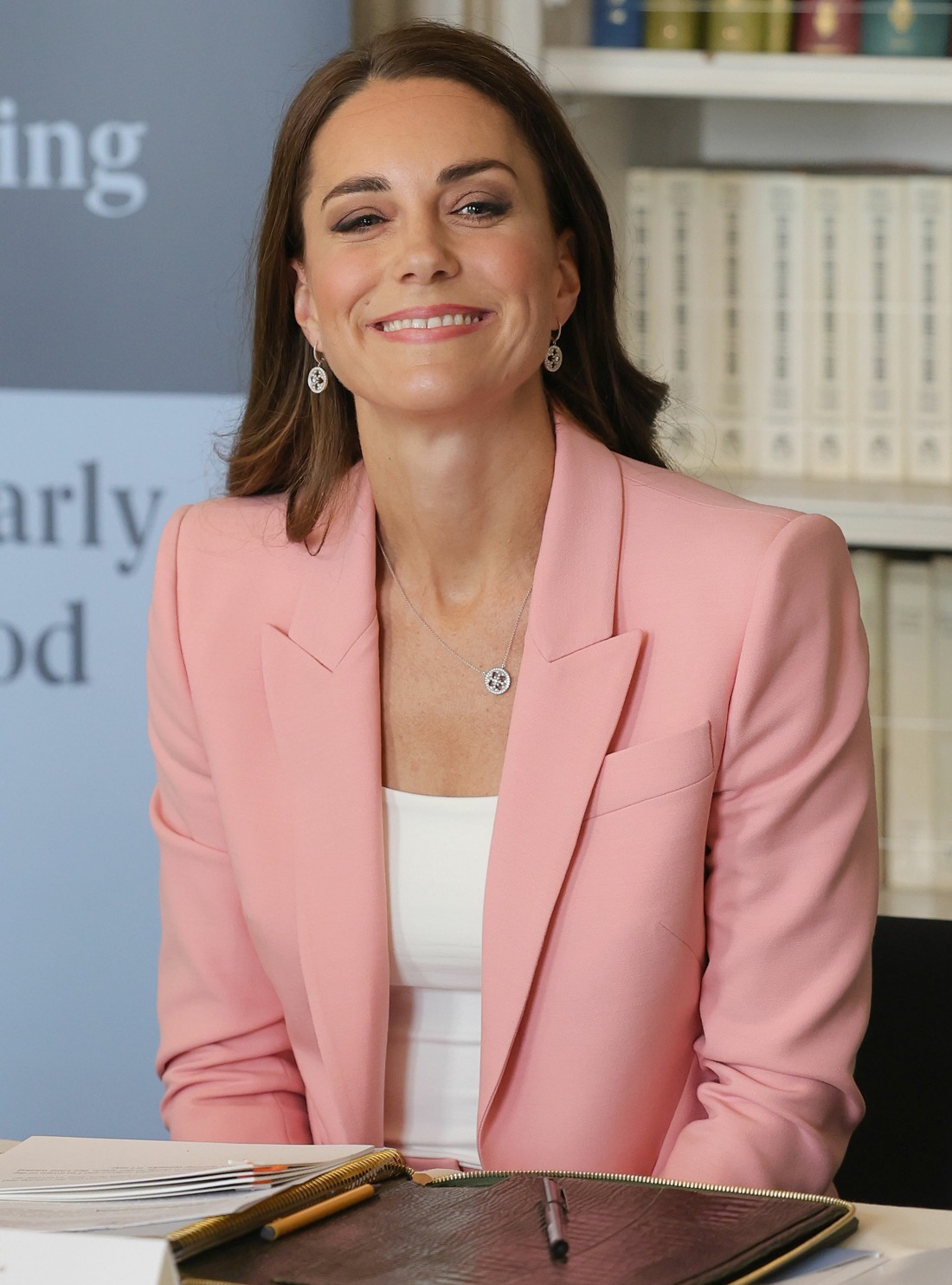 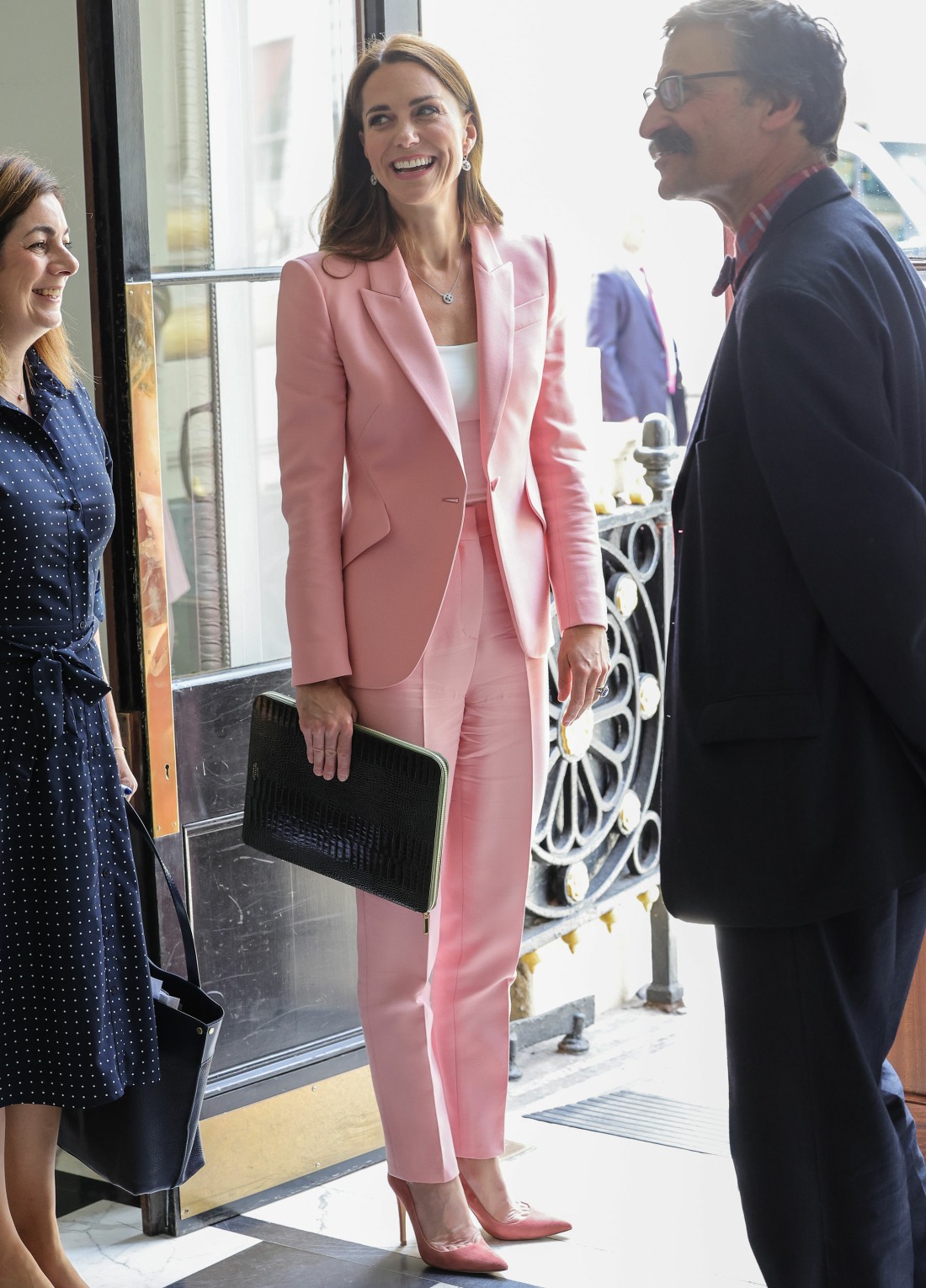