Drew Barrymore is an actor that many remember from her time as a young girl who stole the screen on E.T. The Extra-Terrestrial. Since then, she has appeared in several movies including 50 First Dates, Charlie’s Angels, and Ever After.

Though this 47-year-old actor is never far from the big screen, she focuses most of her time on raising kids and avoiding wedding bells. However, that does not stop her from dreaming and she admits to having the “hottest” dreams about her exes every six months. 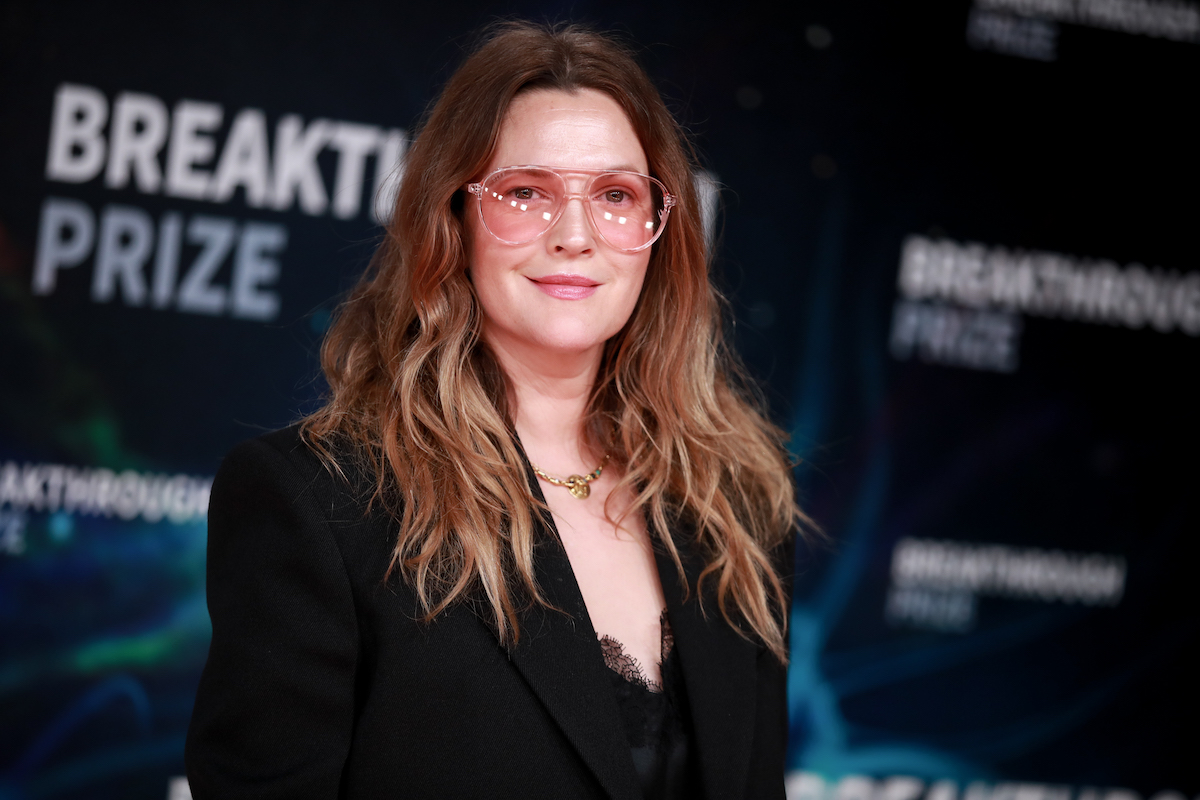 Drew Barrymore’s dating status: is love in the cards?

Today, she stays busy raising her daughters, Olive and Frankie, and co-parenting with Will Kopelman. She admits to putting them before her career. Therefore, it should not be a surprise that dating has also taken a back burner for Barrymore.

However, this does not mean that she hasn’t tried to date. She simply says that she isn’t sure how to be a single dating mom and raise the strong kids that she wants to raise. She also isn’t sure how she would introduce her kids to a potential partner, saying that it would take time to get to know someone before introducing them.

So far, this doesn’t seem to have been an issue. Barrymore has only attempted to date a few times in the last few years and has been ghosted by some of those dates.

The exception to the rule of not dating is apparently waived in dreamland, though, according to Barrymore. Though who and what she dreams of may surprise some people.

What dreams may come 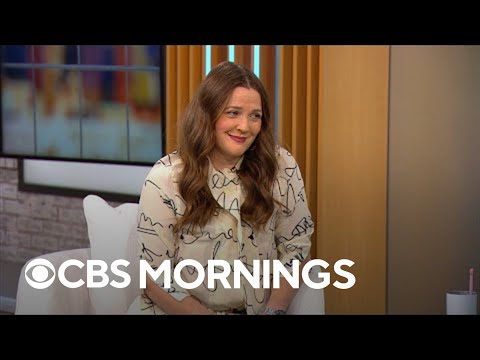 Though Barrymore admits she isn’t immune to wanting love in life and having some past dates that didn’t go so well, she isn’t interested in marriage right now. This does not prevent her from having dreams about her exes.

On The Drew Barrymore Show, alongside co-host Ross Mathews, the topic came up regarding dreams about past partners. Barrymore made a comment regarding how she has exes appear in nightmares. According to Insider, Mathews then asked if she had dreams of an ex that make her go ‘Oooh’.

With no filter in place, Barrymore replied, “I think that’s the only place I’m getting action these days, Ross.” She goes on to further express that, “Every six months I’ll have the hottest dream, and I’ll be like, ‘Oh my God.’ And I’m like, ‘Oh, I am libidinous and alive.’”

It gives her the sense that “I have a libido like I’m alive, and I have a pulse.” As the jokes subside, Barrymore adds dreams are a safe place to “work a lot of things out.”

For the love of Barrymore 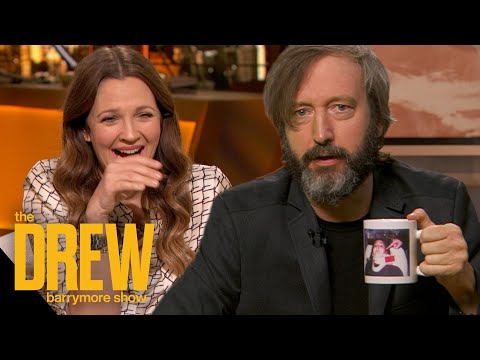 Barrymore has taken the walk down the aisle three times, though two of her previous marriages were short-lived. She married Jeremy Thomas in 1994, but they divorced in 1995. Next came a whirlwind romance with Tom Green, but it only lasted from 2001 to 2002. The two reunited in 2020, but it was not in the hopes of a budding romance.

Indeed, her third and final marriage was to Will Kopelman. The couple married in 2012 and divorced in 2016. It was a marriage that she felt would never end. When it did, she found it devastating to be unable to provide the happy, stable home of her dreams.

Barrymore is one of few women who are content to remain single and focused on kids and her career. After the marriage with Kopelman ended, she shed a few pounds and embraced the new life that she was leading.