The child actor and singer, 34, appeared virtually over Zoom before Judge Timothy McCormick at the Cuyahoga County Court of Common Pleas in Cleveland.

Bell, wearing a dark suit and pink shirt and tie, pleaded guilty to one count of disseminating matter harmful to juveniles and one count of attempted endangering children.

McCormick informed Bell that prison time is not mandatory but if he does go to prison he’d be subjected to a discretionary period of three years post-release control upon his release.

The case will continue at a hearing on July 12. 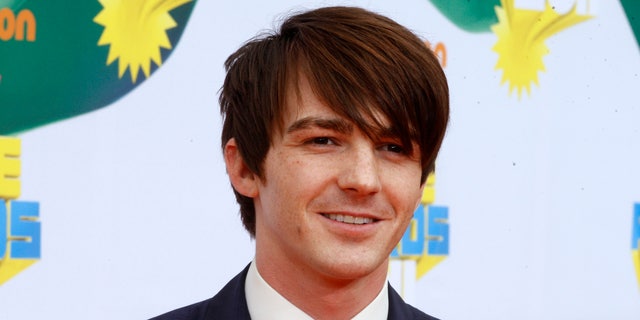 Bell, whose born name is Jared Drake Bell, posted a $2,500 bond and was released from the Cuyahoga County Jail on June 3 after being arrested in Cleveland. 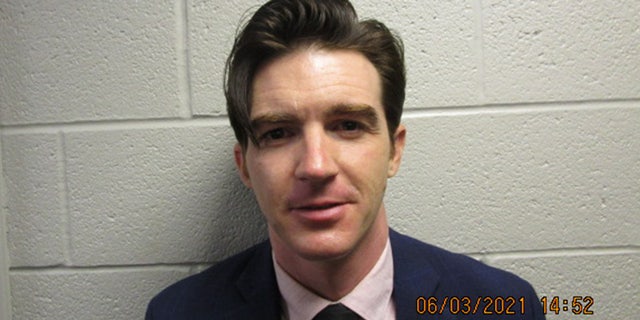 Bell is also known as Drake Campana. “Drake and Josh” ran from 2004-2007 and saw him and his onscreen brother Josh Peck as teens trying to survive high school and learning to get along.

Since “Drake & Josh” ended in 2007, Bell has done voice acting and starred in various short films. He also voiced Timmy Turner in three television movies of the Nickelodeon cartoon “Fairly Odd Parents.” Just days before he was taken to jail, Bell promoted live video chats on Cameo with him through his official Twitter account.

Last August, Bell spoke out after his ex-girlfriend Melissa Lingafelt accused him of verbal and physical abuse. Lingafelt, a singer and actress, posted a lengthy video on TikTok under her stage name Jimi Ono, detailing the alleged assault during their relationship from August 2006 to February 2009. Bell said he “never abused my ex-girlfriend or did so many of the other things Melissa falsely claimed on her TikTok video.”

The “Drake & Josh” alum continued: “As our relationship ended — more than a decade ago — we, unfortunately, both called each other terrible names, as often happens when couples are breaking up. But that is it.”

In 2015, he was arrested on suspicion of driving under the influence in California.