Dragons Den star Duncan Bannatyne stunned by Britt Ekland: ‘Am I sleeping with someone?’

Duncan Bannatyne, 71, joined Britt Ekland, 77, and a host of famous faces for the new BBC series of The Real Marigold Hotel. The entrepreneur revealed he quizzed the Swedish actress on her love life and was cheekily surprised by her very blunt response.

Duncan – who tied the knot with his wife Nigora Whitehorn in 2017 – discussed the moment he encountered Britt Ekland on the set of The Real Marigold Hotel.

The former Dragons’ Den star admitted he “loved” Britt for her “funny and straightforward” attitude.

Speaking in an interview with Radio Times, Duncan explained: “I quit Dragons’ Den in 2014 to spend time with my family, but this was a wonderful opportunity to spend a month in India – in the city of Puducherry and Rishikesh in the foothills of the Himalayas.

“Paul Chuckle [Paul Harman Elliott of the Chuckle Brothers], John Altman and I got on particularly well.” 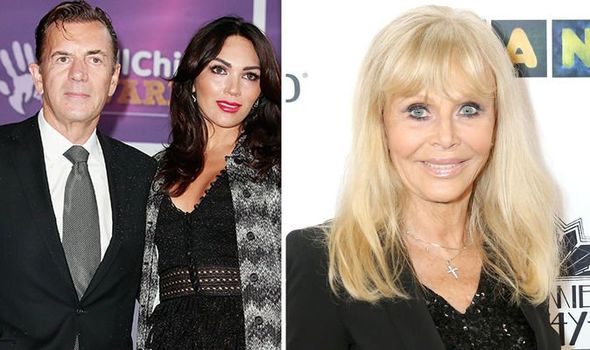 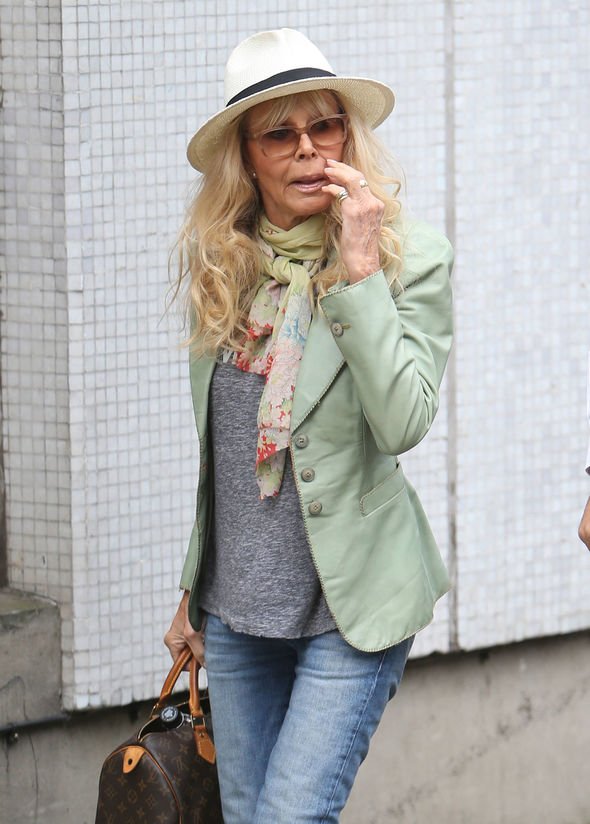 Duncan admitted he asked Britt about her partner and she seemingly surprised him with her response.

He said: “I loved Britt Ekland, too: she’s so funny and straightforward. I asked if she had a ‘significant other’ and she said, ‘You mean, am I sleeping with someone?'”

Duncan will appear in the new series of The Real Marigold Hotel 2020 alongside eight famous faces including Paul Elliot, John Altman and Britt.

Elsewhere, the entrepreneur and small-screen star has revealed his struggles to have a child with wife Nigora, 39. 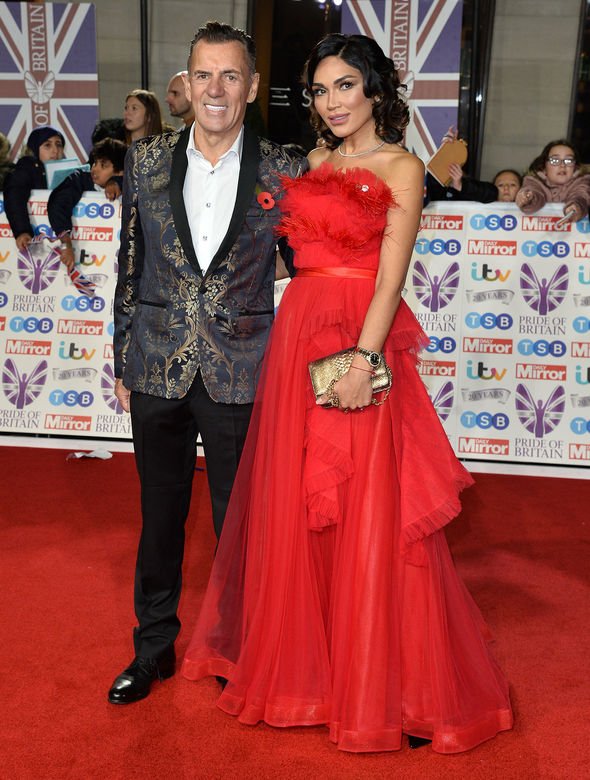 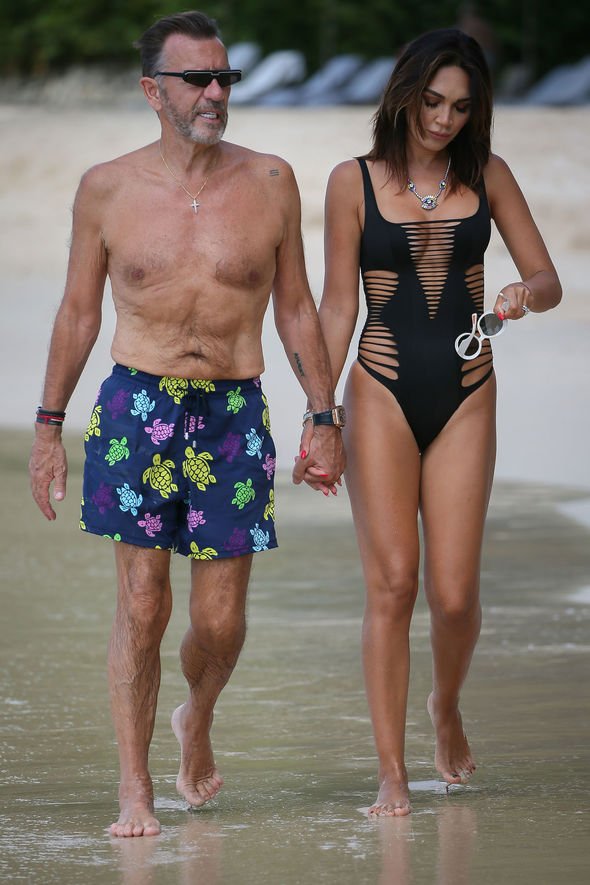 The father-of-six spoke candidly about expanding their family but admitted he wasn’t sure it would happen.

“We’re not trying to prevent it happening, so if it did, great, but I don’t think it is going to.”

Duncan is already a dad to six children from two previous marriages, while Nigora has a 17 year-old daughter.

Speaking about their age gap, his wife explained it “doesn’t really matter” to the couple.

She said: “Age doesn’t really matter to me. He has more energy than I have.

“I can’t keep up with him. And I think people have accepted the age difference and can see that we genuinely love each other. In the beginning we got a few trolls but now they leave us alone.”

Meanwhile, Duncan had exciting news to celebrate as he praised the NHS at the Royal Infirmary of Edinburgh as he announced the birth of his granddaughter on Sunday.

In view of his 749,000 Twitter followers, he wrote: “Thank you NHS & Everyone at Royal Infirmary of Edinburgh.

“My daughter arrived at your doors late yesterday afternoon and very soon after had a beautiful baby daughter.”

The Real Marigold Hotel airs tonight on BBC One at 9pm.