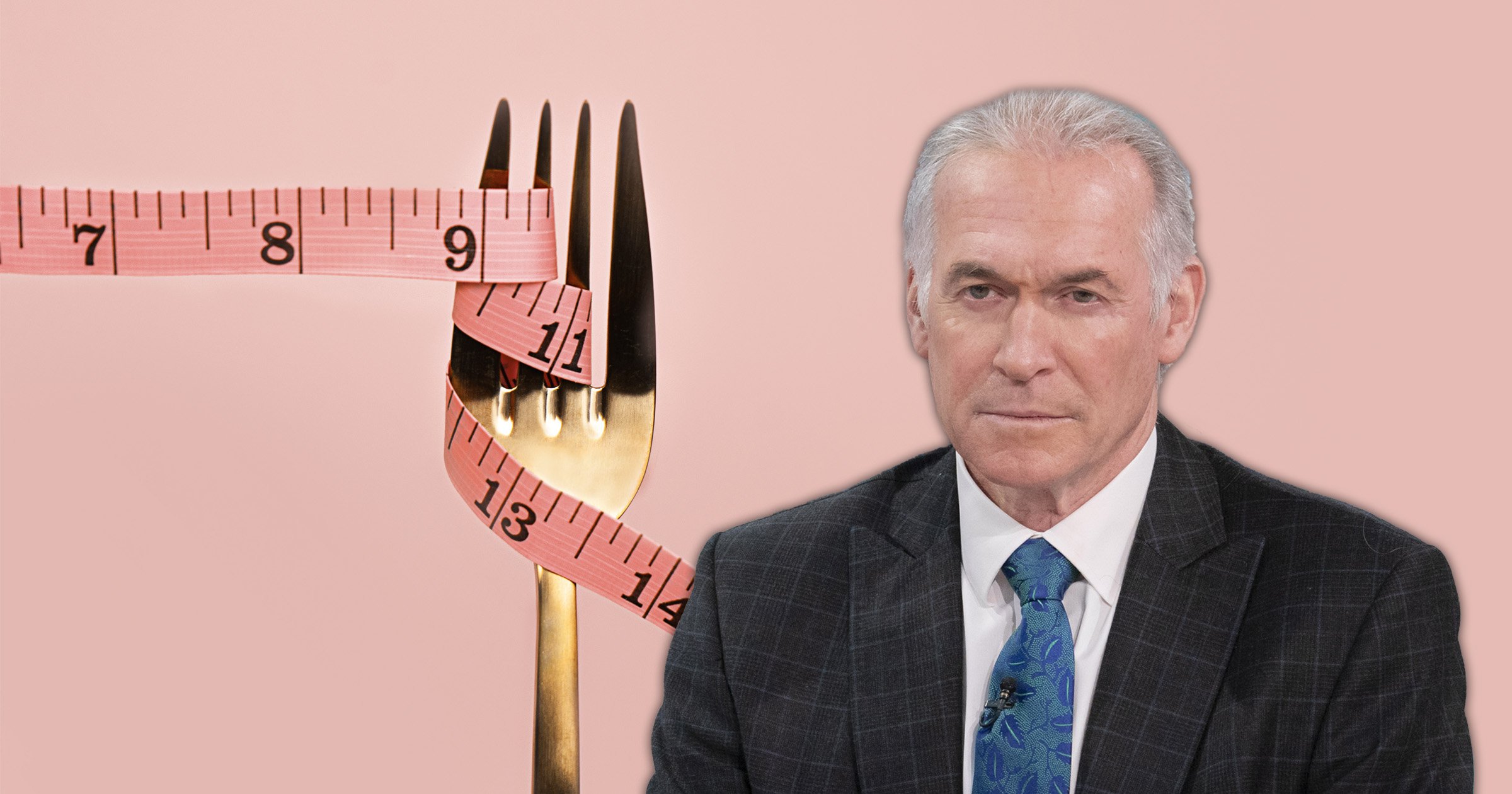 Losing weight is ‘not just about vanity’ and action is needed to reverse indirect harms such as reduced activity that emerged during the coronavirus pandemic, a leading doctor has said.

TV medic Dr Hilary Jones, who appears regularly on Lorraine as well as Good Morning Britain, described ‘almost an epidemic of obesity’ in the UK, which he said has been exacerbated by the Covid-19 crisis.

The GP said losing weight is ‘as important as giving up smoking’, with many physical and psychological benefits as well as ‘looking better on the scales’.

He told the PA news agency: ‘It’s what we call the indirect harms of the pandemic. So people have sort of locked themselves in in their four walls at home, they’re eating for comfort, they’re eating because they’re bored, they’re taking less physical activity… yes, it has been an indirect harm, and now we need to reverse that.

‘It’s never too late to reverse those things.

‘So, we’ve had the longest night … the darkest hours, now the days are getting longer, and every day we have opportunity to take a bit of exercise, whatever it is, to think about what we eat, about the portion sizes that we’re consuming and what we’re eating, and we need to reverse the indirect harms caused by the pandemic, for sure, but there’s no reason we can’t do that.’

He said people are never past ‘the point of no return’ when it comes to losing weight, and a loss of just five percent of a person’s bodyweight can have ‘enormous benefits’ in multiple areas.

He urged individuals to set themselves ‘a target that gives them a challenge’, such as a five kilometre run or obstacle course, and to buddy up to keep motivated.

Encouraging everyone to ‘start with little steps’, he added: ‘You might not see anything happen in the first week or even the second week, but bit by bit, and much quicker than it took to put on the weight, you will start to turn things around, your body will appreciate what you’re doing.’

Dr Jones, who hit out at Prime Minister Boris Johnson’s ‘illogical’ Covid advice in early December around working from home but Christmas parties still going ahead, was speaking to mark the launch of a new Better Health campaign, backed by the Department of Health and Social Care (DHSC) and the NHS.

More than six in 10 adults (63%) are estimated to have an increased risk from serious illnesses or becoming seriously ill with coronavirus because they are overweight, it is warning.

The campaign is highlighting six benefits that could have a lasting impact on a person by being a healthier weight.

These include reducing the risk of common cancers, heart disease, diabetes, increased blood pressure and being admitted to hospital with Covid-19, and less strain from chronic back and joint pain.

Public health minister Maggie Throup said: ‘January is a great time of the year for making resolutions and I hope that people can use this as a kick-start moment to be more active and eat healthier – especially when losing body weight can have such a positive impact on our health, including reducing the chance of becoming seriously ill with Covid-19.’

Deputy chief medical officer Dr Jeanelle de Gruchy, who is joint lead for the Office for Health Improvement and Disparities, added: ‘The new year is a great time to make some healthy changes.

‘The Better Health campaign outlines the health benefits of losing weight and gives people the tools and resources to make small changes to improve their health.’