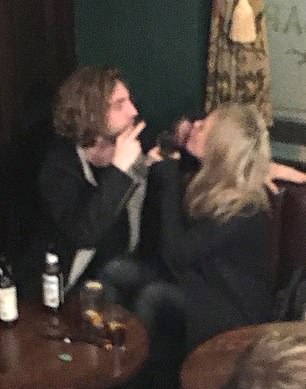 The BBC has been accused of setting a dangerous precedent by allowing disgraced Strictly Come Dancing contestant Seann Walsh to take part this weekend.

The comedian, 32, was accused of being aggressive and controlling by his former girlfriend Rebecca Humphries, who left him after he was pictured kissing his professional dance partner.

But the BBC, which has so far refused to comment on the allegations, has confirmed that Walsh and Katya Jones will perform a Charleston on Saturday night’s show.

Miss Humphries released a statement on Monday night which claimed that on the night of the kiss Walsh had messaged her to say he was going for an ‘innocent drink’ with his dance partner at 10pm.

The actress said that when she challenged him, he ‘aggressively, and repeatedly, called me a psycho/nuts/mental’. She added that he had done this ‘countless times throughout our relationship’.

Miss Humphries, who revealed she had moved out of the West London home she shared with Walsh, also suggested he had made her feel ‘worthless’ and ‘trapped’. 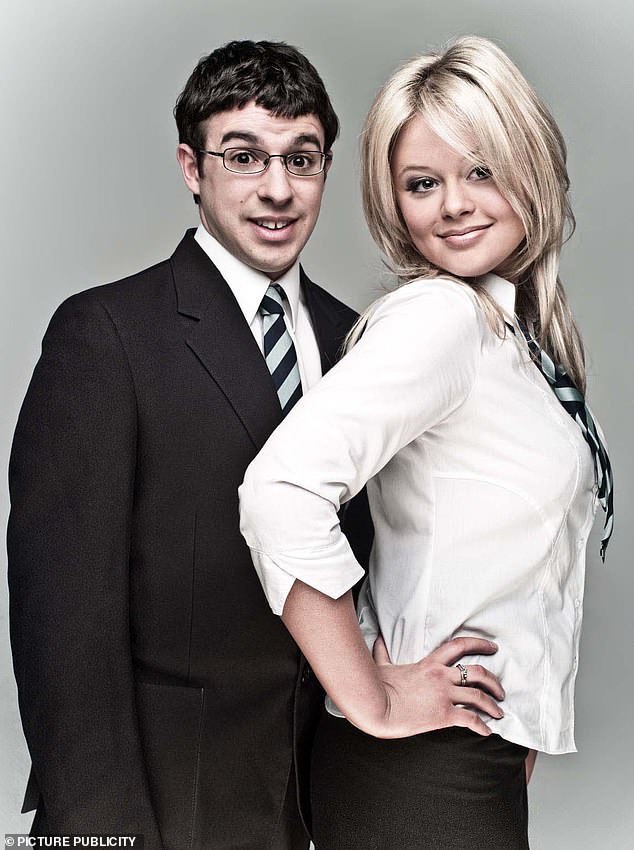 Yesterday pictures emerged of Walsh in an earlier intimate encounter during his relationship with Miss Humphries.

Photographs show the comedian holding hands with actress Emily Atack as they gazed into each other’s eyes at a Soho pub.

Miss Atack, 28, best known for her role in E4 comedy series The Inbetweeners, appeared to be at ease with Walsh during the rendezvous on December 20, 2016.

Miss Atack has previously dated One Direction star Harry Styles and model Jack Vacher. The pubgoer who took the photographs said he recognised the pair and assumed they were a couple because of how intimate they seemed. 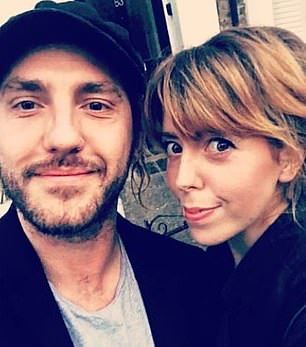 ‘They were sitting facing each other and they looked quite close, I saw the usual hand-holding and playing with each other’s hair type thing,’ he said.

A source close to Walsh and Miss Atack insisted the pair were just ‘friends having a laugh’.

Last night author and activist Paola Diana said the BBC should axe Walsh from the show.

‘The people who take part in these shows are role models to so many, so this is setting a dangerous precedent to suggest that no matter how you behave outside of work, particularly towards women, you can still uphold your celebrity persona as a cheeky chap on these shows,’ she said.

‘This is a clear example of gaslighting – whereby a female is made to look unstable and ‘psychotic’… for speaking out about their partner’s controlling behaviour or unfaithfulness. It is clearly a form of psychological domestic violence.’ 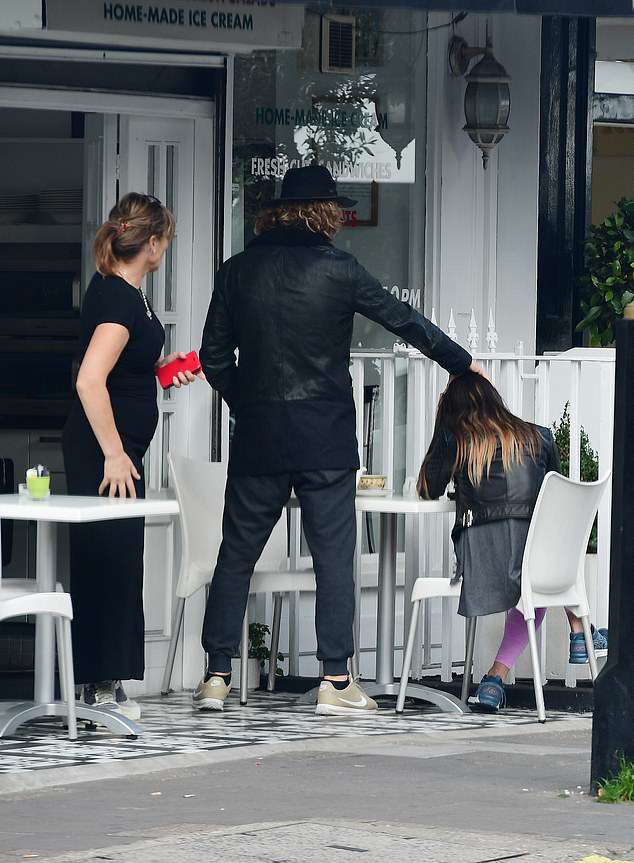 ‘It feels a bit like they are in denial,’ he said. ‘They need to be clear what they’re doing about it, whether they are investigating it or not and what that process will involve. But just to ignore it and carry on is inappropriate.’

Writer and filmmaker Sereena Al Noor, a survivor of domestic abuse, said: ‘I don’t think that Walsh should be allowed to dance until things are resolved.’ 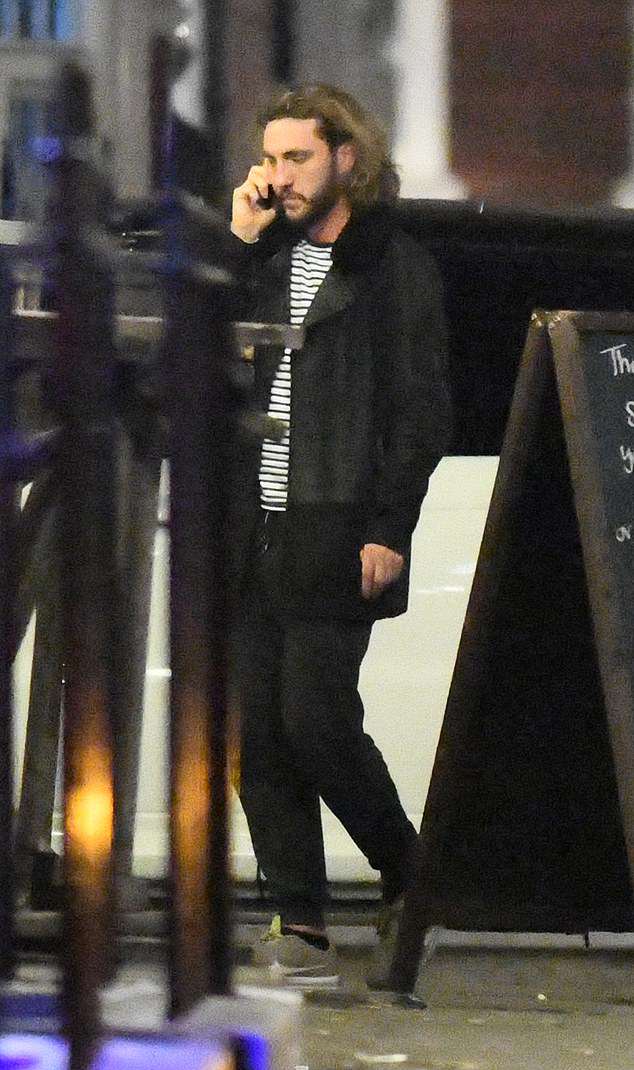 Mrs Jones, 29, looked miserable yesterday as she headed to Strictly rehearsals. The dancer, who was dressed in red leather trousers, was still wearing her wedding ring as she got into a car.

She and Walsh have pulled out of a scheduled appearance on ITV’s Lorraine tomorrow. Both apologised to the media after pictures of their ‘drunken kiss’ were published at the weekend.

Walsh is now favourite to be booted off Strictly in this weekend’s viewers’ vote. Ladbrokes said no bets had been placed on him winning the show since the weekend.

The BBC, Mr and Mrs Jones, Walsh and Miss Humphries were approached for comment.