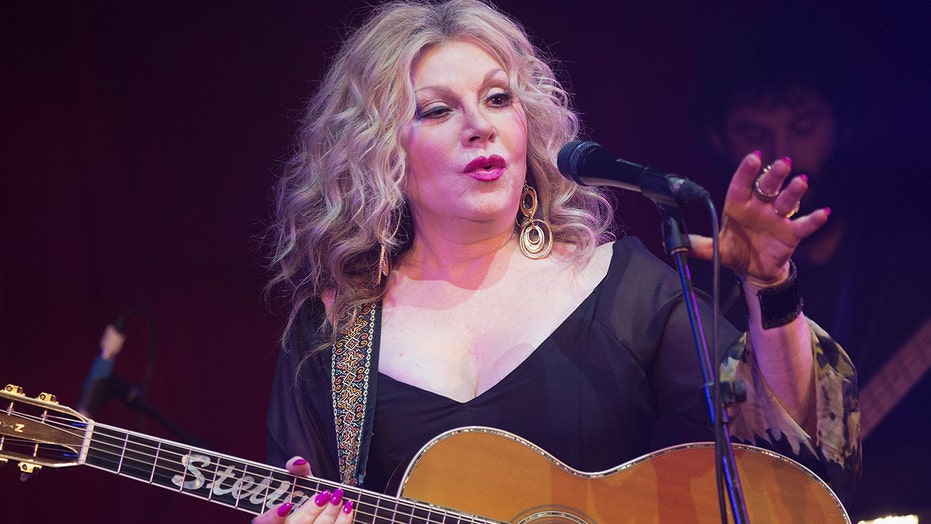 Stella Parton is calling out politicians for receiving the COVID-19 vaccine ahead of vulnerable Americans.

The younger sister of Dolly Parton, who donated $1 million to Vanderbilt University for coronavirus vaccine research, sent out a round of tweets over the weekend.

"If a little Hillbilly singer like my big sister Dolly can invest in the vaccine then why the hell can't some of you old moldy politicians pitch in a few million yourselves?" she tweeted over the weekend.

"I noticed you started getting vaccinated right away while people are starving and dying you Aholes," she wrote.

Vanderbilt University's efforts aided scientists who developed the newly approved vaccine from Moderna. The U.S. Food and Drug Administration approved it for emergency use on Friday. 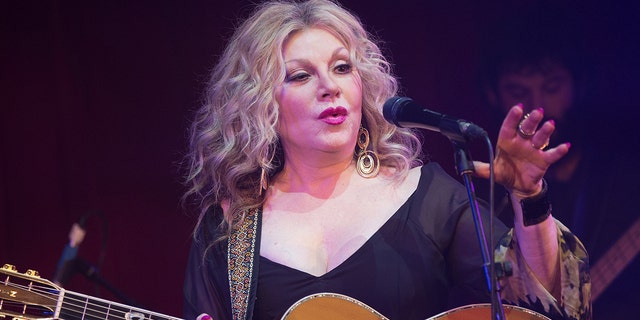 Stella Parton, the younger sister of singer Dolly Parton, spoke out against politicians getting the COVID-19 vaccine ahead of vulnerable Americans.
(Jo Hale/Redferns)

Parton's tweet comes a day before an independent advisory panel to the Centers for Disease Control and Prevention voted on Sunday to recommend the next wave of vaccines go to front-line essential workers and people over the age of 75.

This group comprises an estimated 51 million people, and stand in line behind about 3 million nursing home residents and 21 million front-line medical workers who held first priority for Pfizer’s initial wave of vaccines rolled out last week. However, the panel, Advisory Committee on Immunization Practices (ACIP), noted there will likely be overlap between phases. 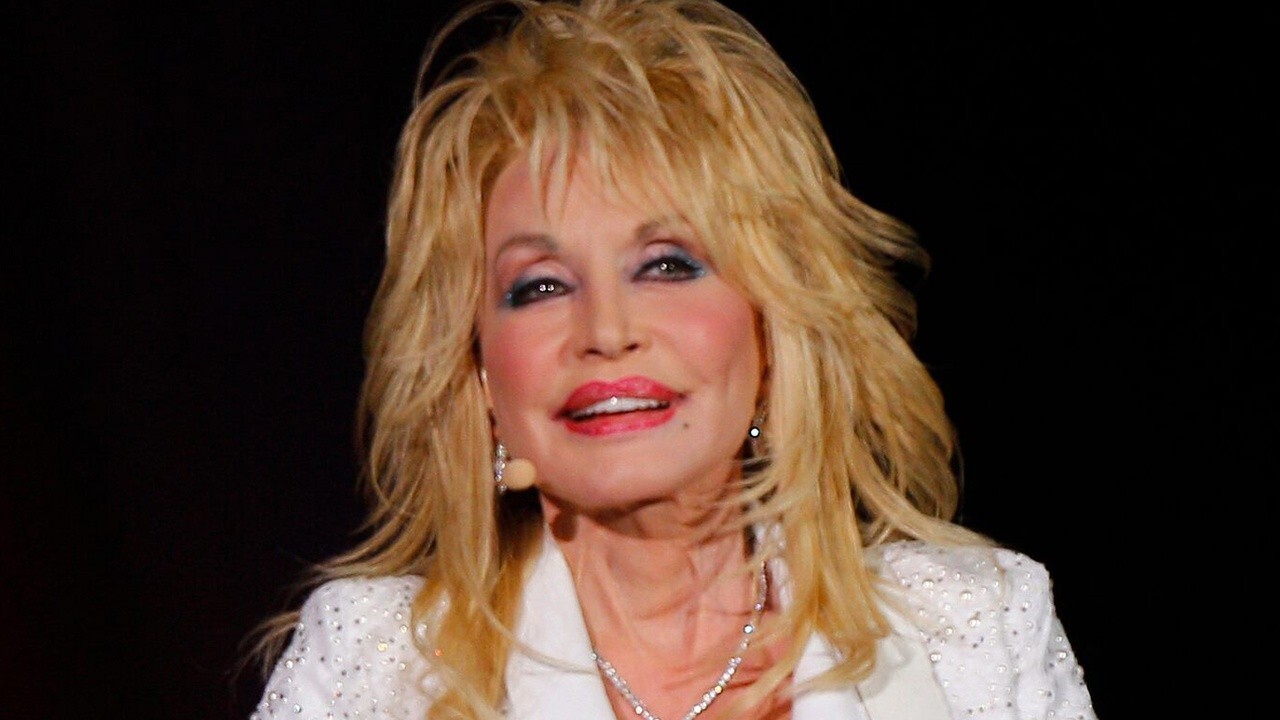 GET THE FOX NEWS APP

So far, the U.S. has distributed over 2.8 million doses of COVID-19 vaccines, and some 556,208 people have received the first of their two-dose vaccinations, according to the CDC.