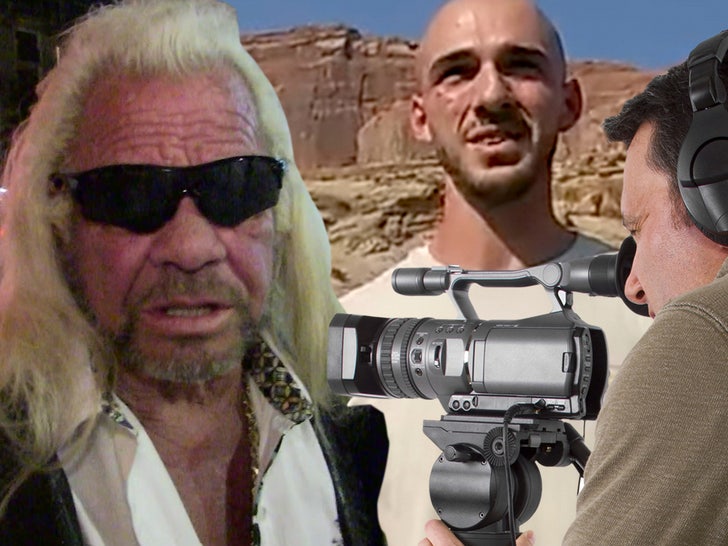 Dog the Bounty Hunter‘s return to TV is imminent … or so it seems based on the interest he’s garnering since joining the manhunt for Brian Laundrie.

Sources familiar with the situation tell TMZ … Dog’s been contacted by multiple networks over the past several days that have expressed a desire in resurrecting a television show with him as the star.

We’re told Dog caught these TV folks’ attention when he joined the search for Gabby Petito‘s fiance and instantly began trending … so now they’re shooting their shot to get him back on the small screen doing what he’s known for.

Our sources say since Dog has been on the manhunt for Laundrie, there’s been no filming involved other than his wife, Francie, documenting some of it on her cell phone.

We’re told if a new Dog show gets launched, Francie’s footage may be used … and she’ll be involved in the series with him. 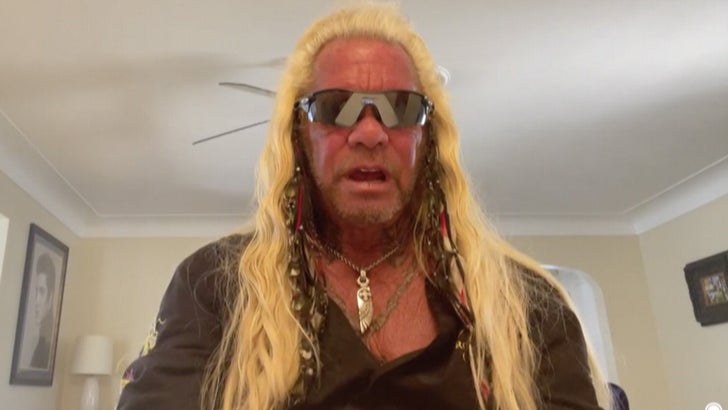 Dog tells TMZ … when he joined the Laundrie manhunt, he didn’t have an ulterior motive trying to land a TV show. He says he was in the middle of his honeymoon when news broke Brian was missing, and he only got involved “because of my unique skill set and the fact I was only an hour away from where he was last seen.”

He adds that he’s gotten close to the Petito family and truly wants to help them get closure. That said, if his recent actions spark interest in a new TV gig … he tells us he’ll consider it, because he still enjoys that.

BTW … we just spoke to Dog on “TMZ Live,” and he’s adamant Laundrie is alive — but probably not well — and using his survival skills to evade capture in the Florida Everglades.

And, we know Dog’s not afraid to get dirty while trying to find the guy … but so far, he’s come up just as empty as everyone else.