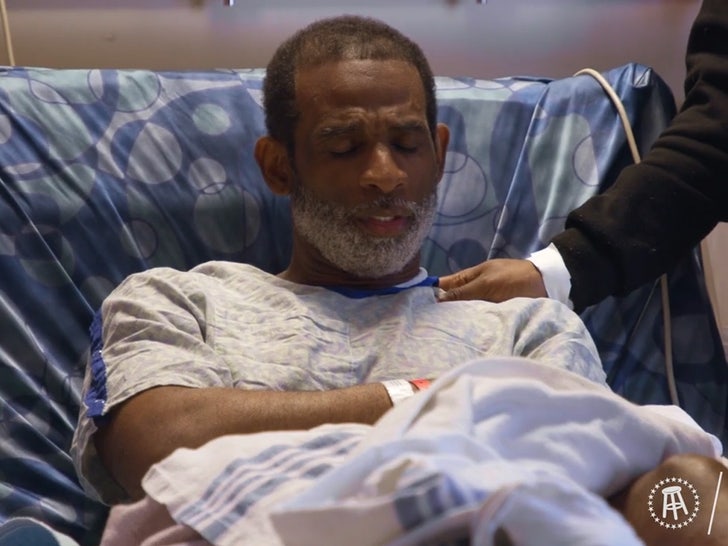 Deion Sanders‘ foot issues were actually MUCH worse than people thought … ’cause at one point, doctors feared the Hall of Famer could lose his leg.

The shocking detail was revealed in a trailer for the next 6 episodes of Sanders’ “Coach Prime” doc with Barstool Sports and SMAC Productions … showing the Jackson State play-caller in excruciating pain during a hospital visit.

Sanders has previously opened up about the complications he experienced after going under the knife to fix a dislocated toe … but previously did not disclose much more details.

Now, we know just how serious it was.

“A lot is still to be determined, but he’s gonna have a procedure done a little later today,” the doctor says in the clip.

“You could lose your leg.”

BTW — Sanders still doesn’t know exactly how it happened … but has been documenting a lot of the process on social media. 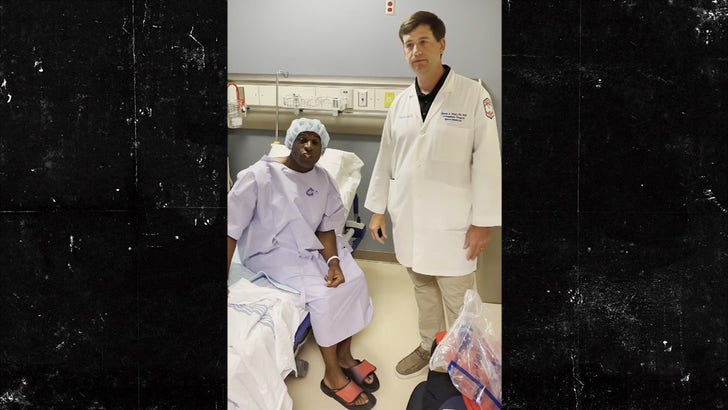 The next batch of episodes of Sanders’ show will drop starting Feb. 22 … and will also feature the past football season and an inside look at how JSU landed top recruit Travis Hunter.

“‘Coach Prime’ is back and I’m ELATED to share this project with you all because WE DON’T HOLD BACK,” Sanders says.

“All season, we’ve been getting questions about what really went down at Jackson State this fall … We’re going to clear up the rumors, set the record straight and always keep it 100% with you.”

The extended trailer for “Coach Prime” will drop during Barstool’s Super Bowl Live Stream on Sunday.

“I PROMISE you will get nothing but the TRUTH in this action-packed, all-access look at our CHAMPIONSHIP program,” Prime added. “Get ready and put your seatbelts on. I BELIEVE!”