Debbie McGee shares how she copes without Paul Daniels at Christmas 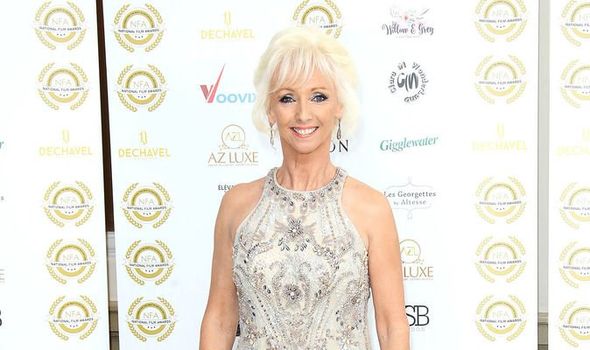 The couple were married for nearly 30 years until Paul died age 77 from a brain tumour in 2016 – and Debbie still finds Christmas without him an ordeal as it was their favourite time of the year.

She says: “This will be my fourth Christmas without Paul and it’s going to be tough but to keep his memory alive. I have got pictures of him everywhere.

“I find it comforting. Obviously I’ve had moments when it has got to me but now I think how lucky I was to have this man in my life. We loved each other and had a great life.”

Debbie, 61, hosted huge Christmas get-togethers with Paul at their home in Windsor, Berkshire, so now tries to keep busy over the festive season. In 2017, intent on showing a new side to herself, she reached the Strictly Come Dancing final and now regularly does a run in panto.

However, she says: “I feel that Paul is with me all the time – you can’t be with someone for that long and they just go away. 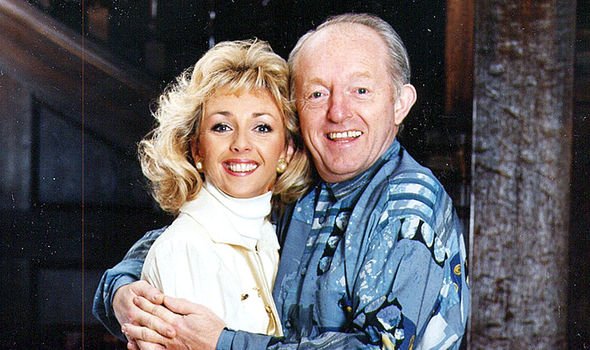 “This year I’m spending Christmas at my sister’s but as I’m working in Sleeping Beauty at the Beck Theatre in Hayes, I won’t have much time off.”

As well as panto, Debbie is appearing in a special edition of Celebrity Come Dine With Me. She treats fellow diners – reality star Charlotte Dawson, presenters Dick & Dom, drag performer Courtney Act and social media star Stevo The Madman – to a black-tie affair, complete with dancing, inside a snow globe.