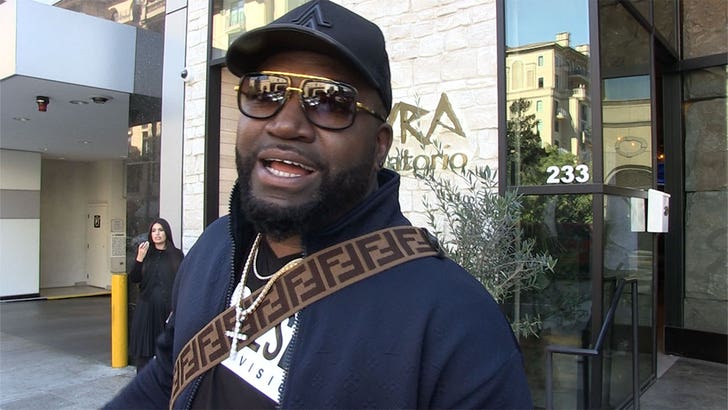 David Ortiz has a message for all of the Yankees’ fans blaming Aaron Boone for their disappointing season — STOP IT.

TMZ Sports got the Boston Red Sox legend out in Beverly Hills this week to talk about his old rival’s team … and he made it clear, Boone is not to blame for New York’s early playoff exit this year.

Instead, Ortiz said if the Yankees want to be successful, they just need to work on “chemistry.” 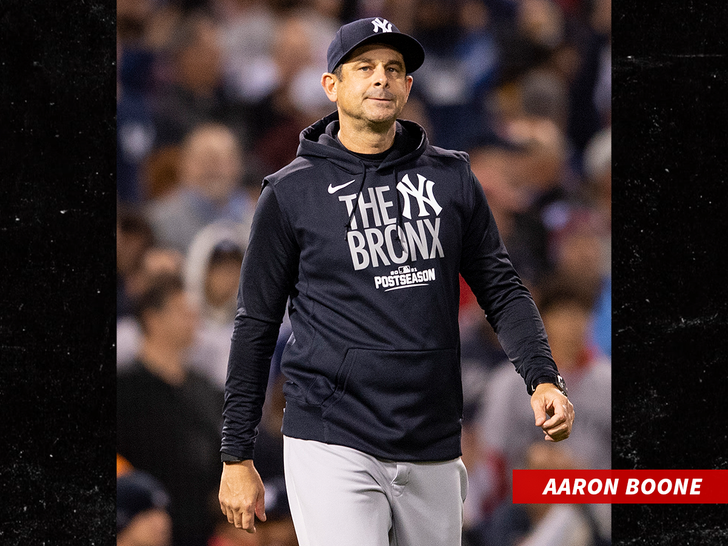 “If you don’t have chemistry, it doesn’t matter if you have talent,” Ortiz said. “They have the talent, they just need to work on their chemistry. I think they’ll be all right.”

Many New York fans would disagree … Pinstripes supporters have been clamoring for the team’s brass to fire Boone ever since the Yanks disappointingly dropped the AL Wild Card Game to the Red Sox.

Boone has been safe for now … which Ortiz appears to think is the right call in New York, despite what fans may believe.

As for if former Yankees great Alex Rodriguez would make a good replacement for Boone if the guy is canned … Oritz said he could see it, though he ain’t sure A-Rod would want it!