Darren Day on week-long coke binge in lockdown: ‘I was like the walking dead’

Darren Day has revealed he went on a week-long coke binge during the lockdown period, admitting he was like "the walking dead".

The Aussie star, 53, had been clean for years after battling an addiction that he previously admitted had almost killed him.

Speaking to The Sun, Darren explained: "I barricaded myself in the bathroom for seven days. I didn’t eat at all. I didn’t change my clothes for a week. I didn’t sleep.

"It was last May and I was so stressed, I hadn’t earned since February 2020 and I was four days away from rehearsals for Footloose when all the theatres closed." 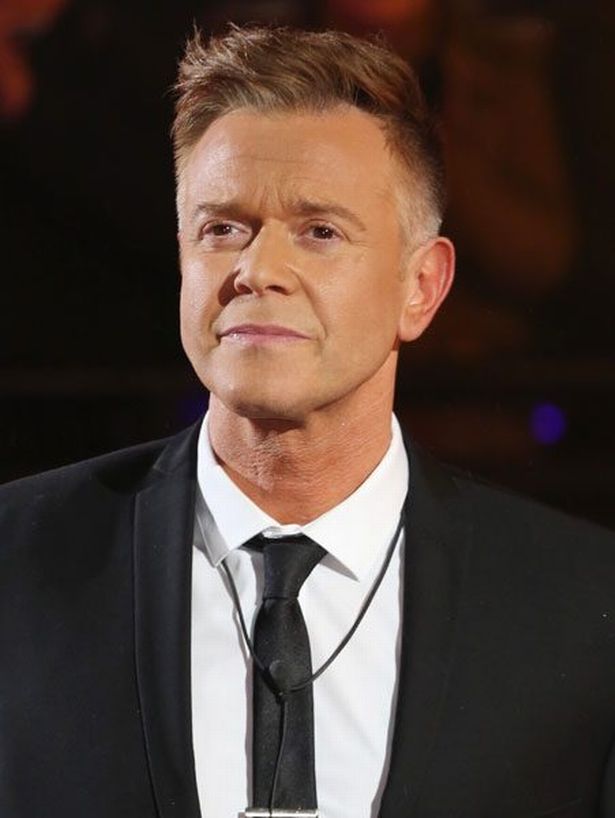 Darren revealed how he was at home in Essex with his partner Sophie Ladds when he first decided to do cocaine. He revealed that having to liquidate his company, receiving no furlough and not being entitled to Universal Credit left him "s****** himself".

The former Neighbours star revealed he went through 20 to 30 grammes of cocaine and kept going until it was gone.

Darren called on the support of his best friend Robbie Williams. The pair previously struck up an unlikely friendship when Robbie tried to chat up Darren's then girlfriend Anna Friel and the pair became firm friends.

Robbie put Darren in touch with his mental health team and he reveals he finally got the support he needed to pull him through.

"I did some Zoom meetings, got a sponsor again. I did three meetings a day for the first two or three months.”

Darren has battled a cocaine addiction since the age of 28 in 1996, hosting the prime-time ITV Saturday night show You Bet!

He also revealed he had battled an addiction to crack, saying: "“I was a crackhead from 2001 to 2005. And crack makes you an instant junkie. I was smoking it, not snorting it. Actual crack rocks. Smoking it on a little pipe. It’s ridiculously intense."

Darren earned a fortune at the height of his career, Darren was declared bankrupt in 2006 after splashing hundreds of thousands of pounds on his drug addiction.

But despite his recent relapse, Darren says his focus is on work and staying clean for the sake of his children and his partner.

"I have a partner who has faith in me, I have my three children who have faith in me and I don’t want to let those people down. So, for me, professionally and personally, this time is the moment.”

For the latest celebrity news and updates, sign up to our daily OK! newsletter.