Dancing With the Stars judge, Derek Hough admitted he doesn’t know “exactly” who is returning to the series, making its season 31 debut on Disney+ this fall. Longtime viewers anticipate changes as the series shifts to the streaming service after 30 seasons on the ABC television network. However, Hough could not confirm details regarding the new season other than his return as a judge. 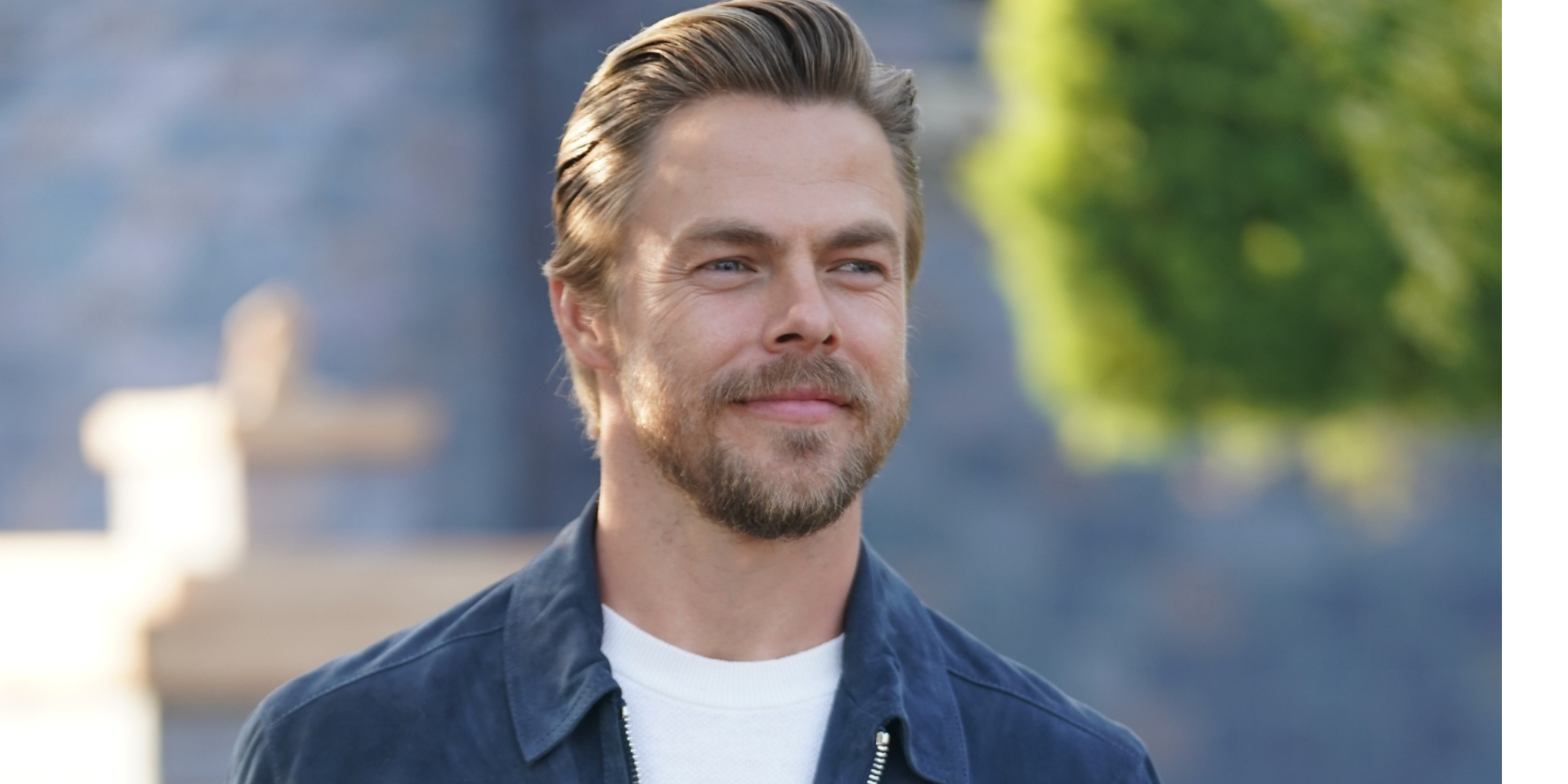 Derek Hough confirmed he will return to ‘Dancing With the Stars’

Hough confirmed questions regarding the new season posed by Entertainment Tonight during the premiere of the motion picture Top Gun: Maverick.

The event was held on the deck of the USS Midway aircraft carrier in San Diego, California, ahead of Memorial Day weekend.

DWTS move comes with a two-season renewal that will take the series through its 32nd season, said The Hollywood Reporter.

Dancing With the Stars will become the first live series streamed on Disney+.

Hough expressed he was unsure about the switch to streaming from network television at first.

However, he quickly warmed up to the idea.

“At first, I was like, ‘Wha? What does that mean?!’ But within 10 seconds, I was very excited about it,” Hough admitted. “I think that’s where a lot of things are moving toward.”

He continued, “Dancing With the Stars has always been a trailblazer. They’ve always been the first to do things. So to move into this area is very bold, very brave, and I’m very excited about it, to be a part of that new phase in television!”

Hough said he didn’t know “exactly” who else would return and make the jump to the streaming channel.

However, he believes, “I’m sure a lot of familiar faces will be there, of course.”

Hough anticipates the switch to streaming will be suitable for the series.

With no commercial breaks or other rules of network television, the series will be able to write their ticket.

“It’s more opportunity for more performances, dances, and creativity, so I’m excited about that too,” Hough concluded.

There have been 30 ‘DWTS’ mirrorball winners and counting 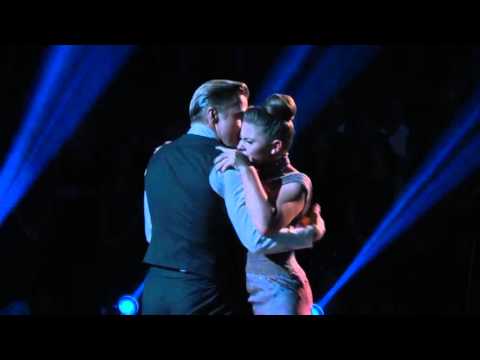 In 17 years since, hundreds of stars have tried their hand at ballroom dancing, all in a quest to take home the series glittery mirrorball trophy and bragging rights.

Dancing with the Stars will make its Disney+ debut this fall.