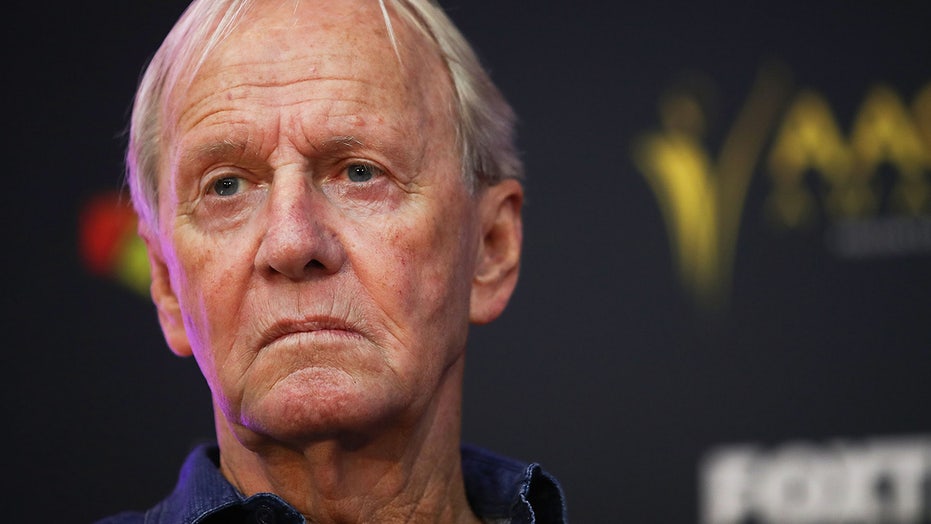 “Crocodile Dundee” star Paul Hogan is apparently fed up with the homeless crisis taking place in a Los Angeles neighborhood he calls home.

In photographs that surfaced this week, the 81-year-old actor is spotted penning a letter that he reportedly placed outside of his Venice Beach property as a message to the homeless, essentially telling them to scram.

According to the Daily Mail, Hogan wore a mask as he stepped outside to write a note that reads, “THIS IS MY HOUSE NOT YOURS.”

Hogan has become increasingly frustrated with the amount of homeless people that have made their way to the Venice Beach area. The report states the area has seen an uptick in its homeless community amid the ongoing COVID-19 pandemic. 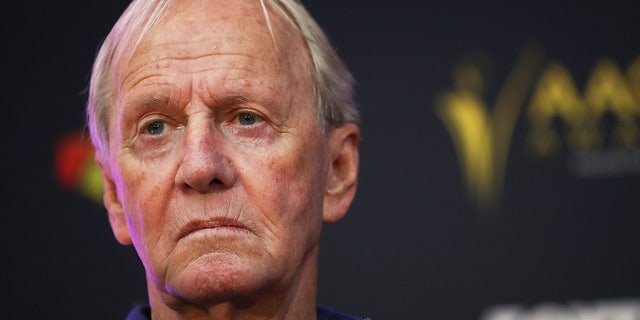 Paul Hogan says he’s ‘homesick’ as he’s thousands of miles away from his native Australia. The actor has been living in Venice Beach, Calif. for years.
(Brendon Thorne/Getty Images)

Hogan, who was born in Sydney, Australia, reportedly lives at his Venice Beach property with his 22-year-old son, Chance.

Photos of the letter show Hogan allegedly penned his letter with a red marker, underlining “MY HOUSE” in the message on a pole next to his garage door.

Tyler Proctor, who according to Daily Mail is a politician in the area, recently spoke of the increase in homelessness in Venice Beach and even specifically referred to Hogan’s home location as “hell on earth.”

“His house is like a fortress and it needs to be. I can see why [he] wants to move out,” Proctor told the outlet.

A rep for Hogan could not be reached for comment. 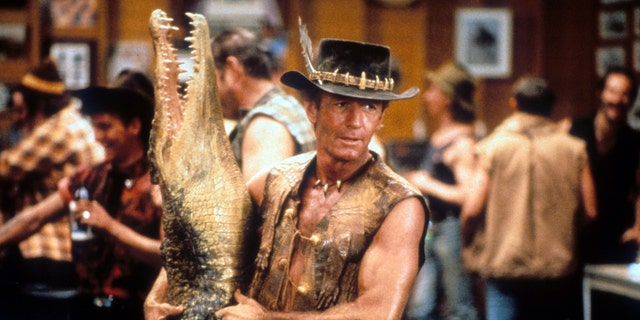 The star moved to the United States from his native Australia in 2005.

He spoke to Australia’s “Sunrise” just last week and admitted to being “desperately homesick.”

Hogan hinted that the major reason he has yet to flee Venice Beach and head back home to Sydney is because he wants to avoid the current two-week hotel quarantine rule in the country. Once that restriction is lifted, he plans to return.

“I’m living in LA county which has 10 million people, and about half of ’em got COVID. So am I homesick? You bet your life,” he told the hosts.

After his interview went live, Hogan received backlash from viewers, many of whom wrote on social media that he should just return and quarantine for the two-week period like “everybody else.”