A mother in Connecticut allegedly strangled her three children to death before taking her own life this week.

According to a statement from the Danbury Police Department on Facebook, Sonia Loja and her three kids – 12-year-old Junior Panjon, 10-year-old Joselyn Panjon, and 5-year-old Jonael Panjon were found dead on Wednesday evening. Danbury Police Chief Patrick Ridenhour told CBS New York that law enforcement responded to a 911 call at around 6:15 p.m. on Wednesday from a person “who sounded distraught and was crying” and asked for a wellness check to be completed at the family’s house.

When police arrived at the scene, Ridenhour said they discovered “three deceased juveniles inside the home and they found a deceased female in the backyard at the residence.” Law enforcement stated on Facebook that “the children all appear to have died by strangulation, and the mother’s suspected cause of death is asphyxia by hanging.”

Police shared in the online statement that Sonia and her little ones lived with two other adults – their father and uncle – who were supposedly not present when the bodies were discovered. However, neighbors and a family relative later claimed to The New York Post that the husband, Pedro Panjon, was the one who called for a wellness check since he had not heard from Sonja all day and found the bodies. Neighbor Elvis Espinal told the outlet on Thursday:

“He called the cops and asked them to do a wellness check, and then he came here, and he beat the cops here. So he went inside, and like a couple minutes later he came out, and he called 911 and just fainted to the ground.”

His cousin, Digna Naulaguari, told the outlet that Panjon knew something was wrong the minute he entered the front door:

“When Pedro came home from work, the kids would always rush out to his car and yell, ‘Daddy! Yay! My daddy came back!,’ especially the girl, Joselyn. They would help him bring his things in, like his lunchbox and everything. On Wednesday, he came home, and the door was locked, but the door was never locked. When the kids didn’t come out … that’s when his heart broke.”

According to Digna, he ran inside to the kitchen to place his lunchbox down and allegedly saw a two-page suicide note. She claimed:

“The letter said, ‘Sorry Pedro, I take my kids with me’. He didn’t read nothing more, he pushed the letter away. He still hasn’t read it.”

Panjon then rushed to one of the bedrooms, where he found Junior and Joselyn on the bed with cords around their necks, according to the family member. The youngest child was found in another room, also with a cord wrapped around his neck. Awful…

Police have not revealed a motive for the tragic killings at this time. However, the Hartford Courant reported that Sonia ran an unofficial daycare from her home and was forced to shut down her business before the murder-suicide. Maggie Adair, director of government and community relations at the state Office of Early Childhood, revealed to the publication that the department was investigating the unlicensed child care business at the mom’s home after receiving an anonymous complaint.

Staff first visited the resident on June 2 and cited Sonia for the illegal venture. Four days later, they made another stop at the house, during which she told them that the kids in care that day were her relatives. When OEC staff came to the place again on June 29, she was seen continuing to run the business and was slapped with a cease order.

Digna told The New York Post that Sonia, who battled with depression, was extremely upset by her business being shut down. She explained:

“Her job was baby-sitting, but the city closed her business down, they said it was illegal. She was not working. Then she was crying, she was so sad. She would say, ‘I need to work,’ but she had three kids, so she wanted to work from home. She wanted to stay and take care of her kids and the other kids.”

Three days before her death, Digna claimed Sonia called her sister to tell her that she was not able to sleep for days due to “a lot of stress.” The sibling promised to visit over the weekend for a family barbecue, but two days after the phone call, as Digna puts it, “she was no more.”

Our hearts go out to the family members during this difficult time.

If you or someone you know is considering suicide, please contact the National Suicide Prevention Lifeline at 1-800-273-TALK (8255), text “STRENGTH” to the Crisis Text Line at 741-741, or go to suicidepreventionlifeline.org. 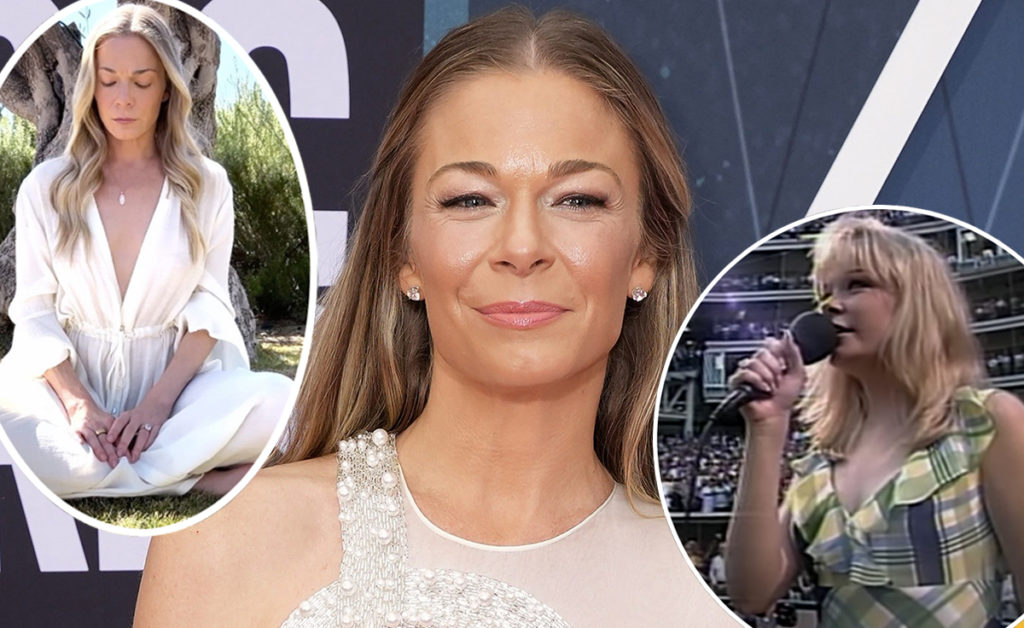 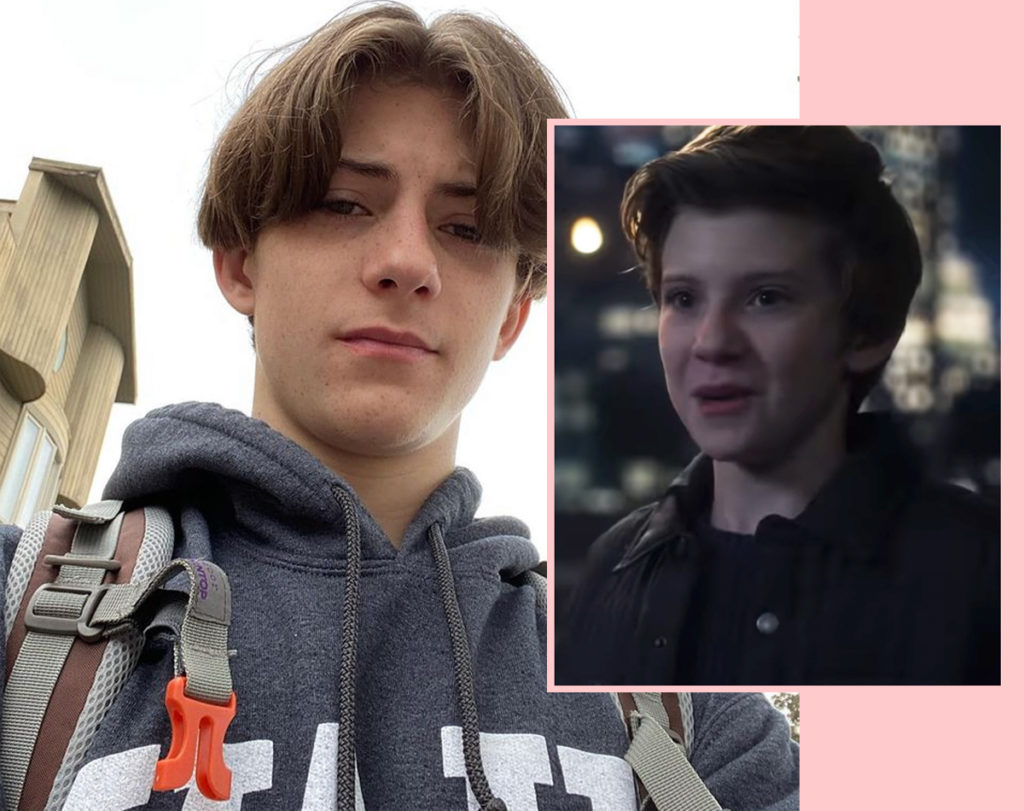 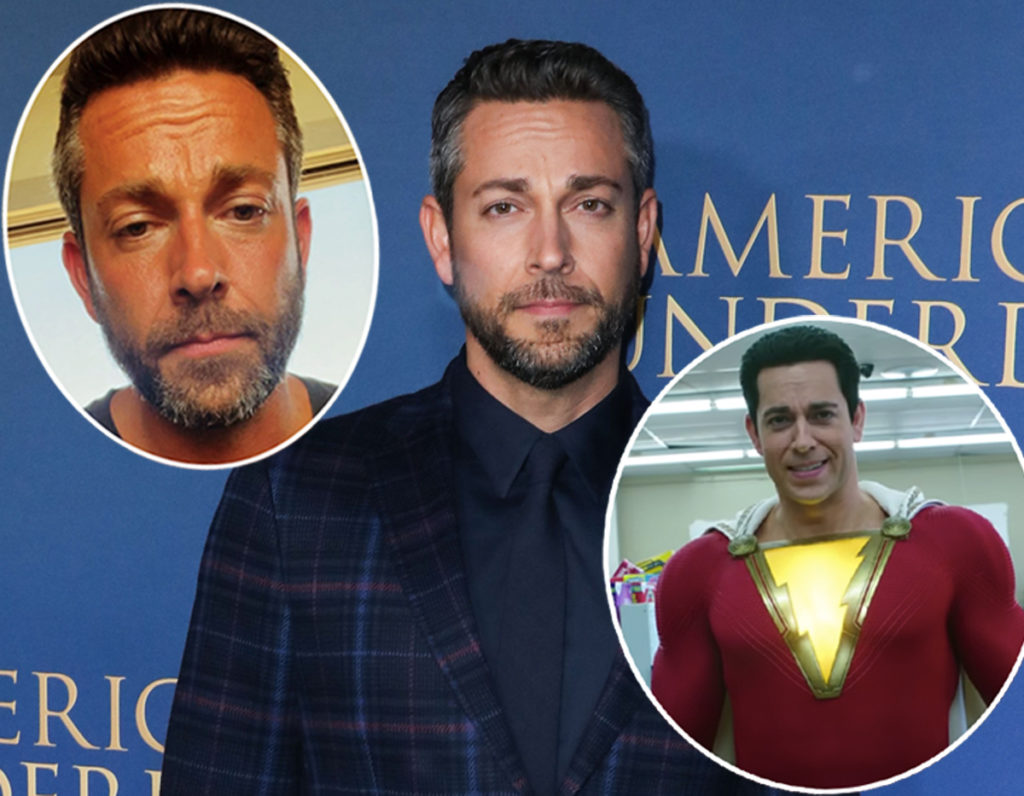 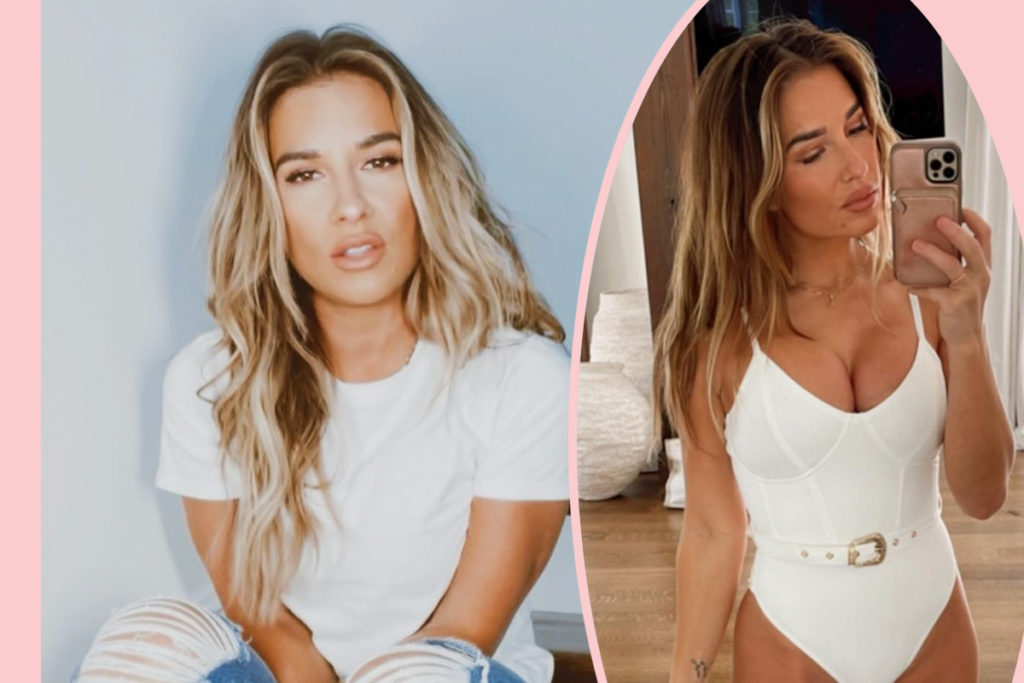