Congressman’s Wife BLASTS Him For Having 10-Year Affair – And Still Running For Re-Election!

The wife of Democratic congressman Steven Horsford did NOT hold back her feelings over her husband choosing to run for re-election two years after his decade-long affair came to light!

Horsford, who represents Nevada’s 4th Congressional District, admitted back in May 2020 to having an affair with former Senate intern Gabriela Linder after she came forward with the infidelity accusations on her podcast Mistress for Congress. And on Sunday, Sonya Douglass Horsford took to Twitter to express her upset over the 48-year-old politician’s “unbridled ambition” to run for a third term despite the pain of the scandal still impacting her and their family. She wrote in a thread:

“Until now, I thought being silent was a source of strength. I have remained silent for nearly two years and want it to be clear that I am not enjoying the pain that my children and I continue to suffer since @StevenHorsford told me the day after Mother’s Day about his 10-year affair AFTER already speaking to his staff and attorneys. And that he would choose to file for re-election and force us to endure yet another season of living through the sordid details of the #horsfordaffair with #mistressforcongress rather than granting us the time and space to heal as a family.”

Moving forward, Sonya vowed to not remain silent on the issues while her husband goes through his campaign:

“This election cycle, I will not be silent. And since @StevenHorsford refused to do it, I am putting all reporters, journalists, bloggers and others who choose to include my name and/or images of me and my children in any future stories about the #horsfordaffair on notice. We did not ask to be put in public life and were simply supporting @StevenHorsford because that’s what we understood family to be and do. We just want to heal and live the amazing lives we’ve been destined to live, free of lies, manipulation, and unbridled ambition.”

DAYUM! Imagine the tea she could spill in the future?!

It is unclear if Sonya and Steven are still together at this time, but we would not be surprised if they called it quits after this!

In case you have no idea what happened, here is the low down on the situation! Linder, who went by Love Jones for some time, claimed the affair with the congressman began in 2009 while interning for former US Senate Majority Leader Harry Reid’s at his Nevada office during her senior year at the University of Nevada, Las Vegas. Horsford was the majority leader of the Nevada state Senate at the time. The then-21-year-old said she met him at an event and soon started an on-again, off-again sexual relationship with him until September 2019. She claimed it ended after he would not leave Sonya during the 2020 election year.

During their time together, Linder never worked for Horsford. However, she claimed that he “looked out for her over the years, from anything from a job recommendation to financial support.” The mom never elaborated on the details of what he helped her with, but noted that she had no idea if the representative misused his campaign funds or money from the state to pay for anything for her.

Even after their fling came to light, the pair kept in touch. The last communication they had with one another was in April after Linder reached out to Horsford to appear on her son’s show on Facebook. Her son was from another relationship she had during law school at the University of St. Thomas. It is unclear why they stopped talking after the show.

But Linder said she only launched the podcast as “an empowering journey” to move on from their relationship and even plans on writing a book about the experience, saying:

“I decided I can’t wait, deserved more and didn’t want to be that person anymore. And I realized someone who could lie that way is not someone who would be honorable to me.”

She noted that she wasn’t looking to damage the politician’s reputation during an election year. Linder also claims Horsford never told her once to remain silent about the affair because he knew how loyal she was:

“He knew how in love with him I was, and he knew what he could do and get away with. He knows I would support him. He never told me to keep quiet. He didn’t have to. He knew I was loyal to a fault.’

As for her thoughts on Horsford running for re-election? Well, Linder believes he needs to end his bid, explaining:

“If this was a story in 2018 (when Horsford successfully recaptured the seat after having lost it in 2014), he wouldn’t have run. He obtained this position under false pretenses that he was a family man and man of God. He should take a step back, atone, and if people are satisfied, then he can come back into politics.”

Talk about a messy situation, huh! Reactions to Sonya’s call out, Perezcious readers? Let us know down below in the comments! 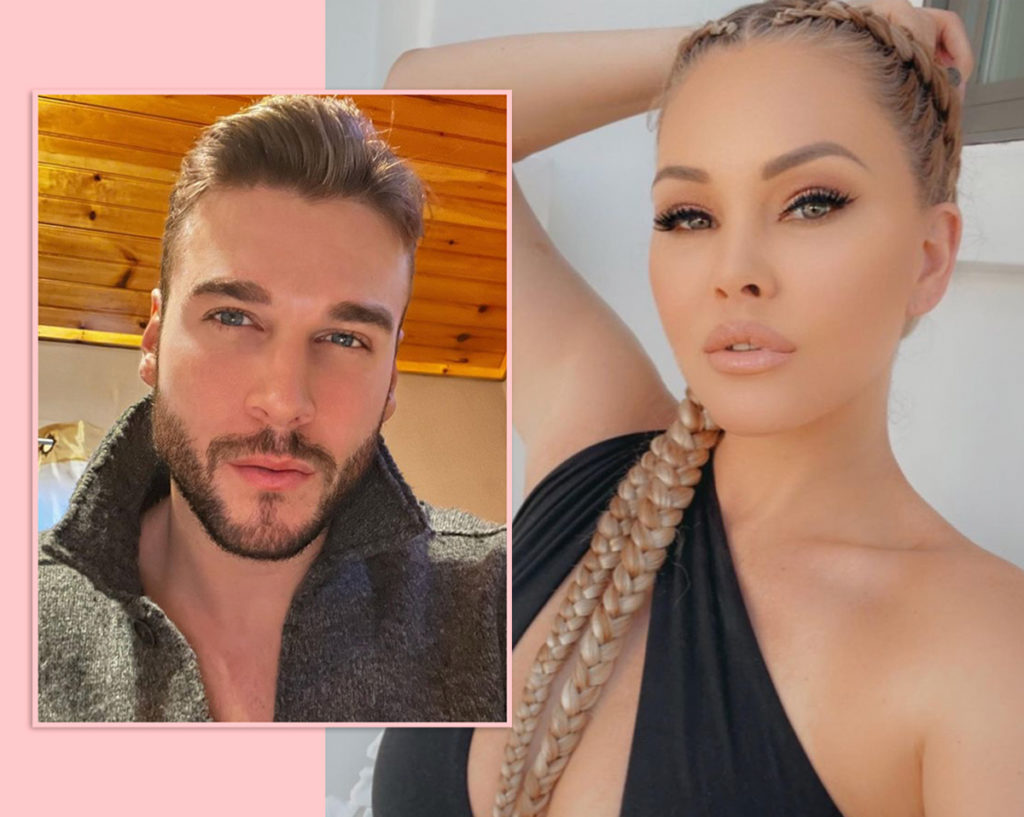 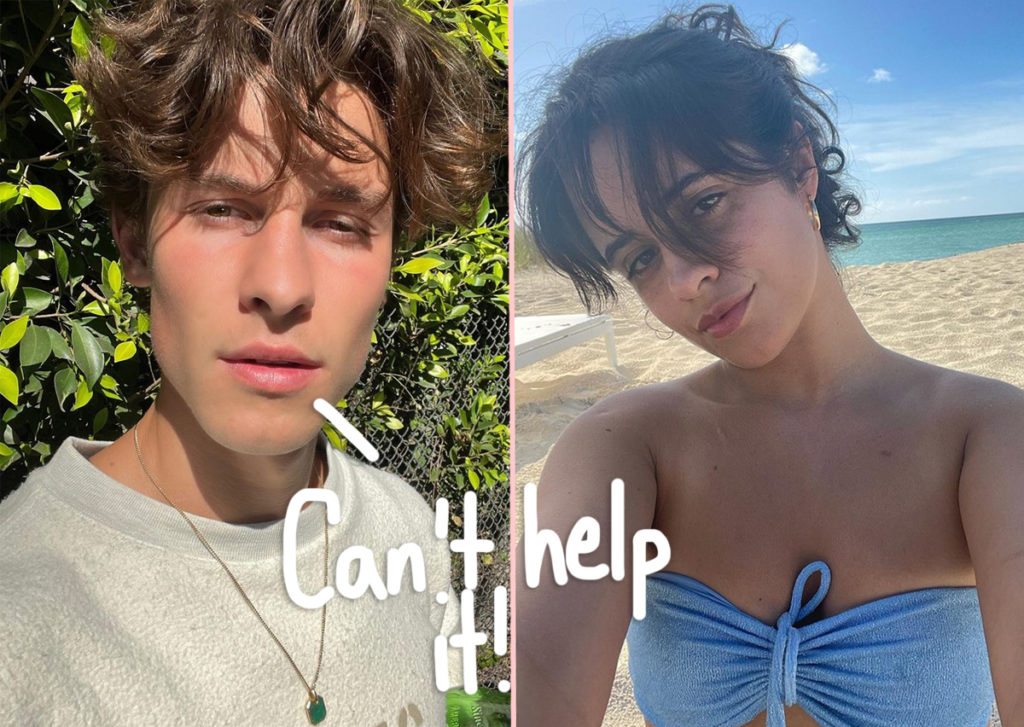 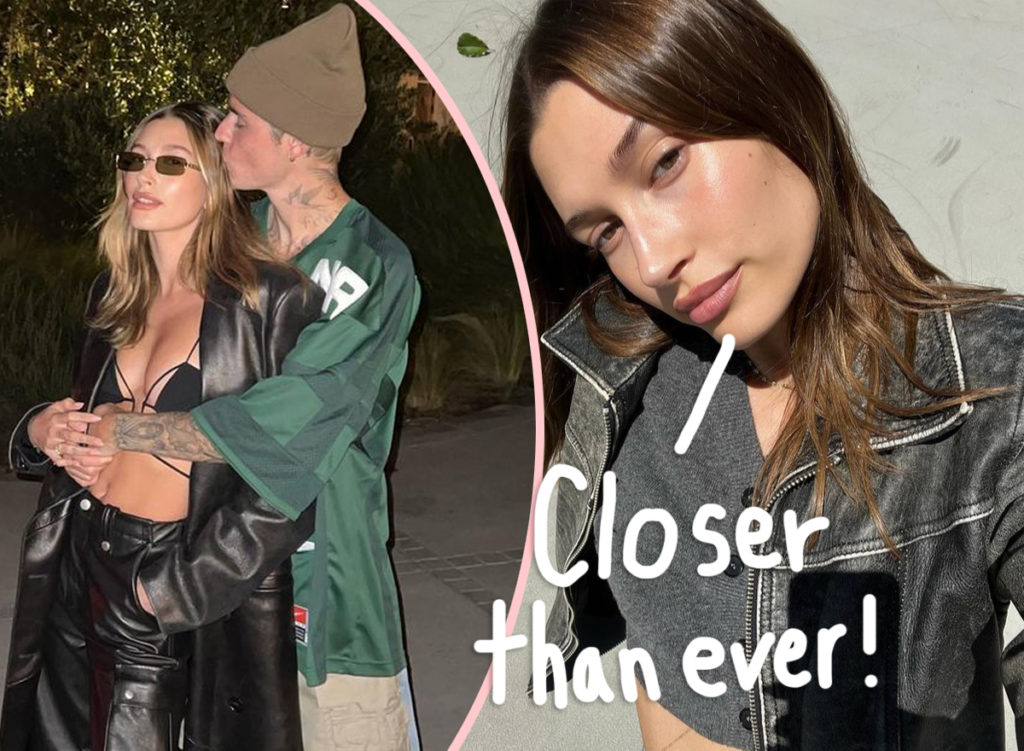 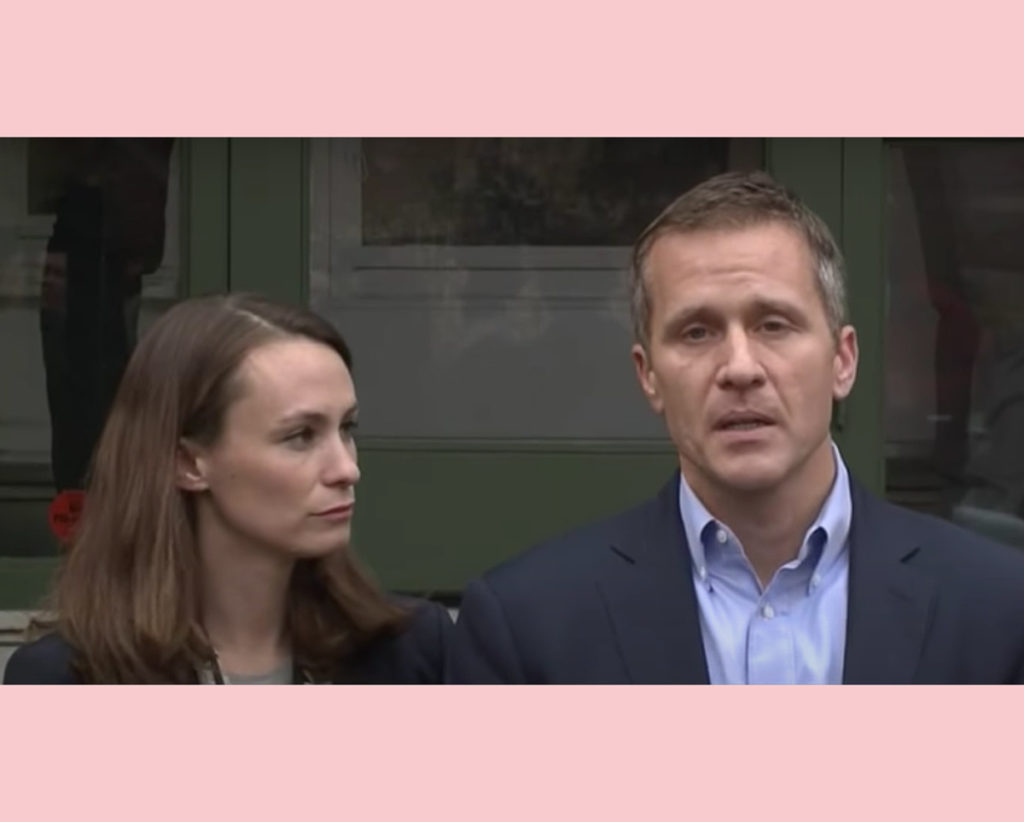