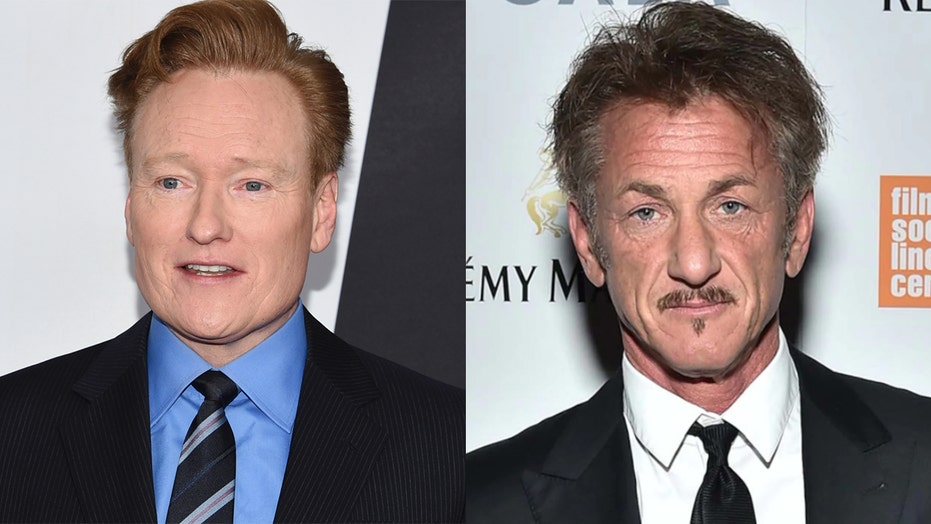 Conan O’Brien and Sean Penn opened up about cancel culture doing a sort of informal cost-benefit-analysis on what it means for actors telling the important stories of our time.

O’Brien, who recently wrapped up his time as a late-night talk show host after almost three decades on two networks, had Penn on his podcast, “Conan O’Brien Needs a Friend,” where the duo’s chat led them to discuss cancel culture and the public’s somewhat new tendency to write off potentially promising people over past comments.

“I’ve always described myself, I think I’m a 52% optimist,” O’Brien explained. “I do believe that everything that’s happened in the last year is going to inform us in the best way and is going to have a very valuable impact on the arts and is going to make things better and more inclusive. I believe in all that.”

He continued: “This whole concept of cancel culture is, ‘we’ve found that someone did something in 1979 that is now not appropriate, they’re dead to us.’”

“What happened to ‘let’s talk about that now.’ People can also be forgiven if they even need to be forgiven,” the comedian added. “It feels very Soviet sometimes.”

Penn then referenced Alexi McCammond, the 27-year-old reporter who was ousted as editor-in-chief of Teen Vogue in March over past tweets she posted as a teenager that were offensive to the Asian community. 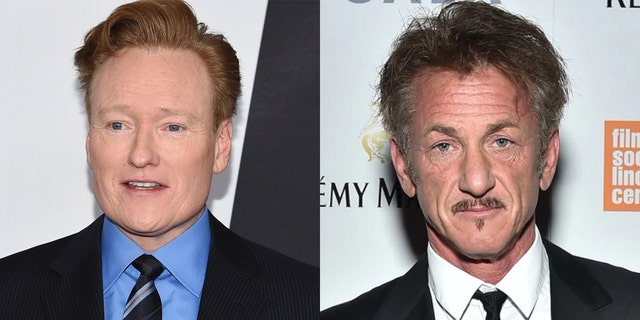 “When we’re destroying careers like that, what are we really achieving? Or you look at politicians, I give a big nod to anyone that’s willing to enter the public arena who is doing so because they give a damn,” the Oscar-winner added.

The duo’s conversation started with O’Brien praising Penn’s performance in the 2008 film “Milk” in which he portrayed politician and gay rights activist, Harvey Milk. O’Brien noted that the performance helped him connect to the story in a way none of the documentaries on Milk’s life ever did.

“It brings up an interesting point,” Penn said. “Another one I think a lot about these days. Today, almost certainly I would not be permitted to be cast in that role. We’re living in a time when, if you’re playing a gay lead character, you’d have to be a gay man, or a trans character. And there have been these casting issues.”

He added: “When you have a period of evolution that certainly has an opportunity for people who have had less opportunities to move forward. That has to be supported, and yet in this pendulum swing society that we’re in, you wonder at some point if only Danish Princes can play Hamlet. It is, I believe, too restrictive. People are looking for gotcha moments and to criticize.”

O’Brien then noted that he feels “uncomfortable” when he believes that people like them in the public eye are being put into boxes by people telling them to have a certain viewpoint or promote a certain cause at a certain time or risk being on the wrong side of history.

“I always find it confusing because if I do something performative that everyone else is doing, it looks almost like I’m trying to get praise for having just a moral belief, which really makes me uncomfortable,” he explained.

O’Brien concluded: “The nuance can get bled out of things. I get uncomfortable when I think that everyone is getting an email that says ‘this is the thing that everyone should say today, especially if you’re in the public eye.’”

Both men agreed that their role in the conversation right now is simply to listen and trust that the pendulum Penn discussed swings back to a more inclusive Hollywood that’s open to experimentation.