Olivia Newton-John's niece breaks down in tears in interview

Cliff Richard, 81, has issued a public statement after the death of his “soulmate” Olivia Newton-John, who died from breast cancer on Monday. Cliff recalled his final phone call with Grease star Olivia, and reflected on death in a heartfelt post.

“I find myself at a loss as to what to say,” he wrote.

“Death…. Well, he is a vicious enemy and all of us will be taken by him.

“But all of us are not taken by him at the same time and so while Olivia remains in our minds and memories, she remains very much alive!!”

Cliff described himself as “just one of an army of lucky people who knew and loved” Olivia. 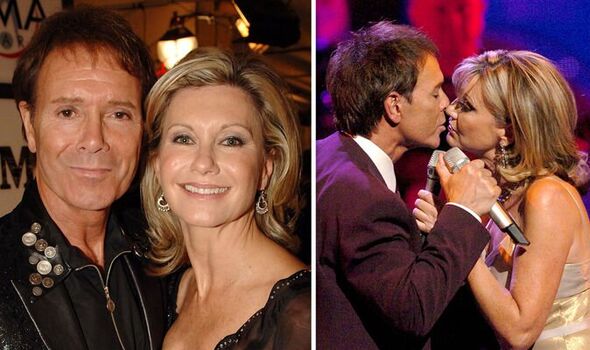 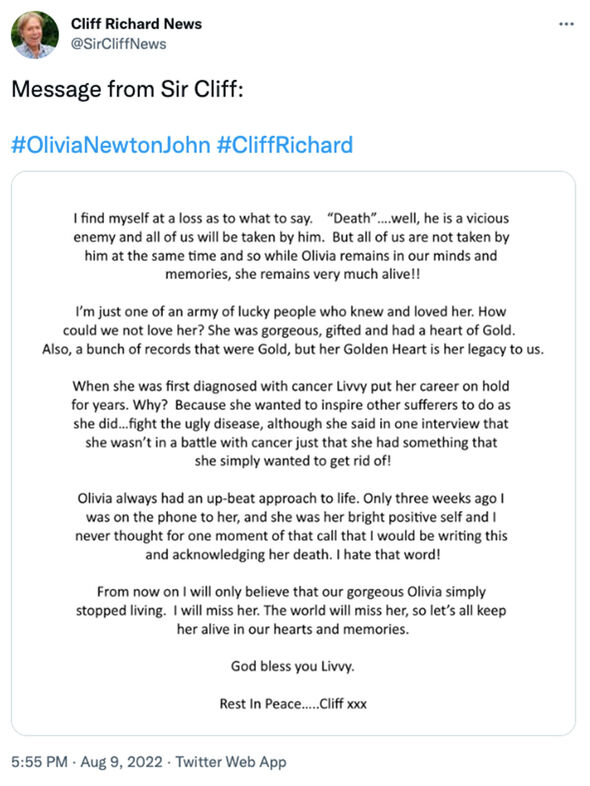 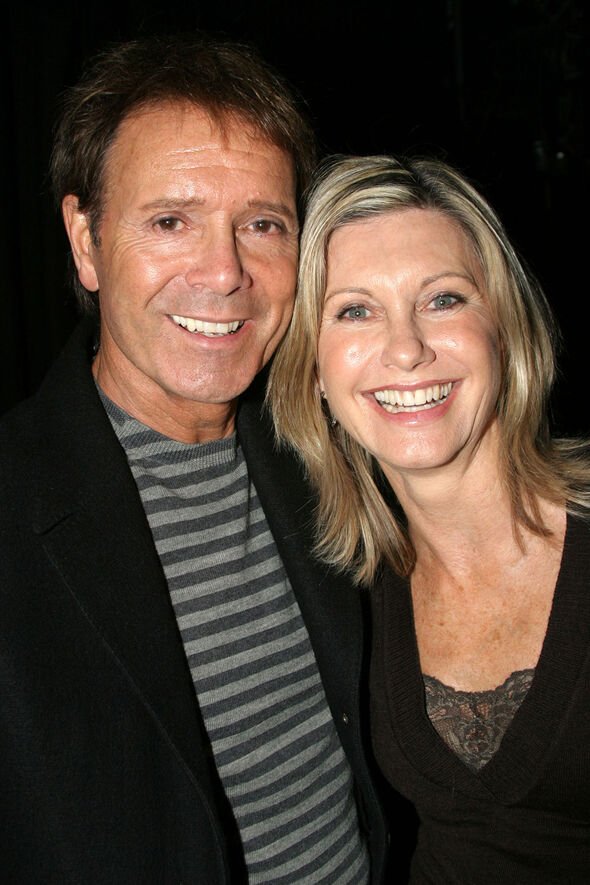 “How could we not love her?” he asked.

“She was gorgeous, gifted and had a heart of Gold.”

Cliff explained that his friend “put her career on hold for years” to fight cancer, having been diagnosed with the illness three times since 1992.

“Why?” he asked. “Because she wanted to inspire other sufferers to do as she did… fight the ugly disease, although she said in one interview that she wasn’t in a battle with cancer just that she had something she simply wanted to get rid of.” 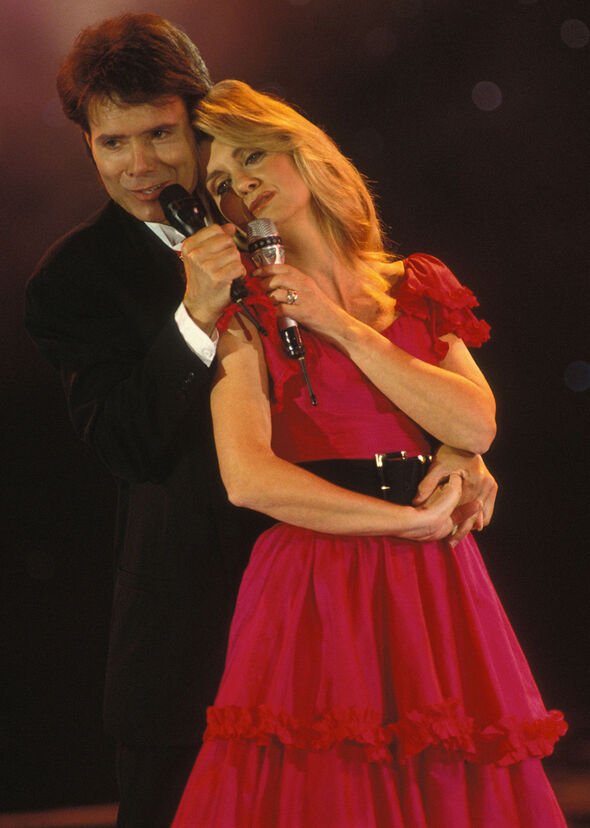 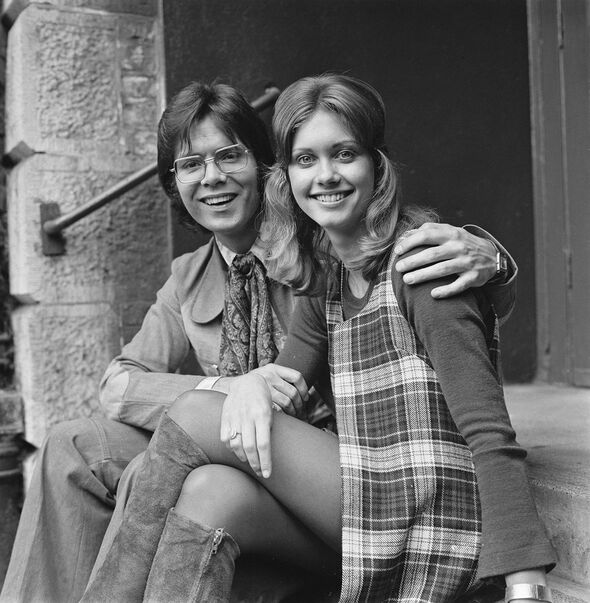 He continued: “Olivia always had an up-beat approach to life.

“Only three weeks ago I was on the phone to her and she was her bright positive self and I never thought for one moment that I would be writing this and acknowledging her death.”

The Mistletoe and Wine singer added that he “hates” the word death – and would instead like to acknowledge that Olivia “simply stopped living”.

“The world will miss her. So let’s all keep her alive in our hearts and memories.

Sir Cliff had famously shared his admiration for Olivia in the past, gushing: “I don’t know anybody who knew her who didn’t actually fall in love with her at some point.”

Later, Olivia became one of his backing singers.

However, she then fell for his The Shadows bandmate, Bruce Welch, and had a relationship with him instead, before eventually calling off their brief engagement.

“When I and many of us were in love with Olivia she was engaged to someone else,” regretful Cliff recalled.

“I’m afraid I lost the chance,” he added, sadly, in his autobiography The Dreamer.

Olivia once regularly appeared on Cliff’s variety show and the pair previously enjoyed duetting together.