Claudia Winkleman reveals she likes to 'nap' at the Strictly studio

Strictly Come Dancing host Claudia Winkleman, 48, has three children; Jake, 17, Matilda, 14 and nine-year-old Arthur with her husband of 20 years Kris Thykier. Discussing parenting, the presenter reflected on her mum Eve Pollard’s discipline when she was a child and how she is with her own children.

The mother-of-three said: “My kids don’t like me. I’m really strict. ‘Write thank you notes even if you thought it was appalling’.

“Mainly I’m mortifying for them. I am cumbersome. I make the little one practice his spelling.”

She added: “I remember my mum grounding me and me shouting ‘I don’t like you’ and you replied ‘You’re not supposed to.’ I think I was 15 but it was such a relief that all of these feelings are normal. It was safe.

“You are going to think ‘I’m an idiot’, you will think ‘I’m annoying, I’m embarrassing. I’m going to drive me mad’. You aren’t going to like me very much.” 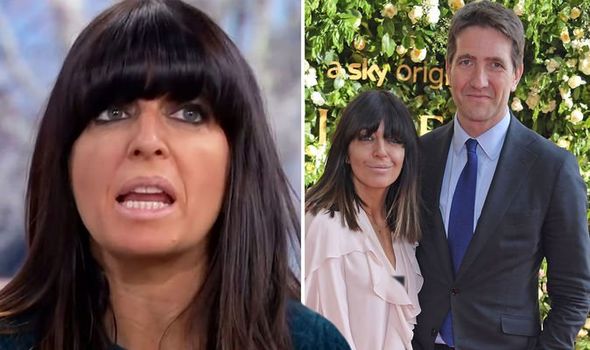 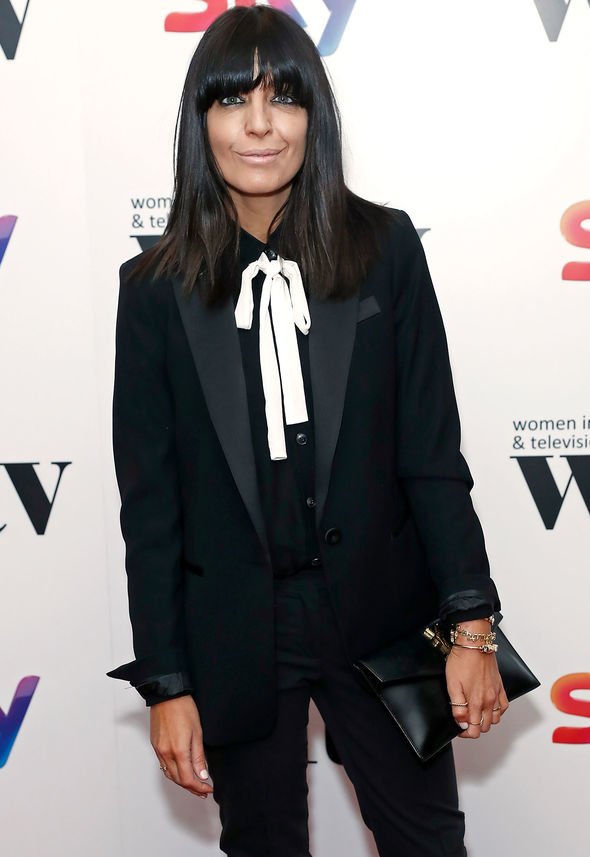 On what she had also learnt from her mum, the latter advised her to allow the children to have “downtime” after working hard at school.

Despite her strict parenting admission, Claudia said she isn’t a pushy parent.

She went on to tell the Daily Star her children “move in slow motion” and “don’t do a lot of extracurricular”.

In a previous interview, the presenter revealed what rules she’s enforced at home. 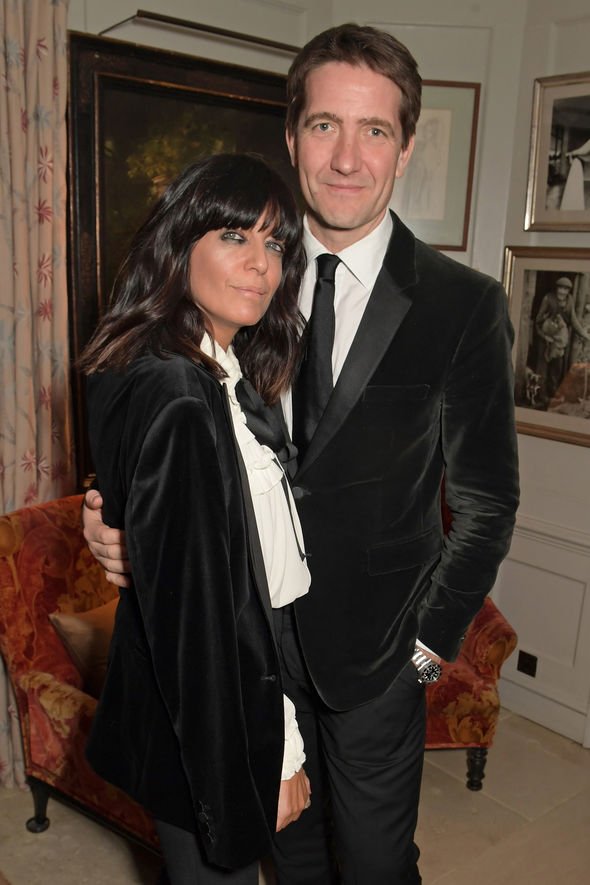 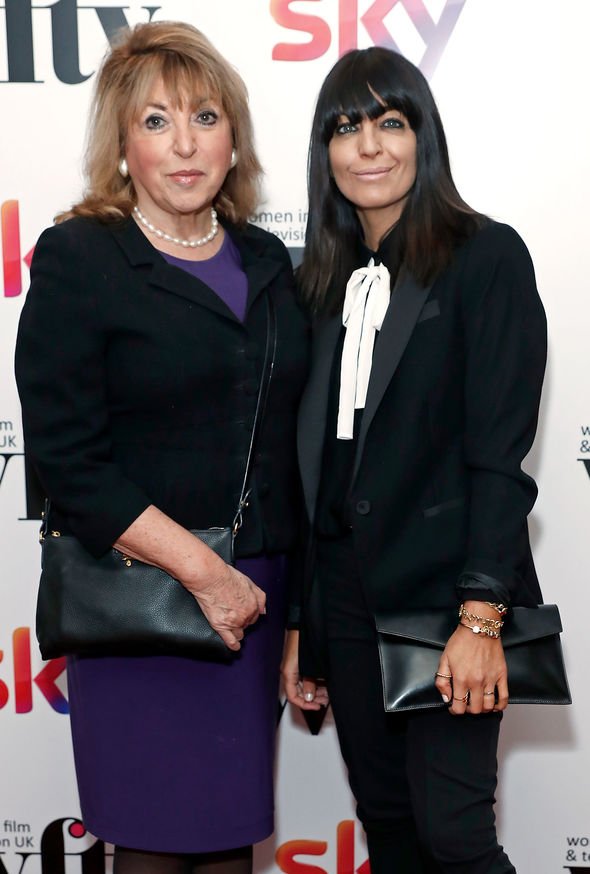 She told The Mirror: “So there is bedtime, there are no phones at the dinner table, and there is, ‘No, you can’t take that massive bag of Haribo to your room’.

“I don’t mind being a baddie.”

She went on to say she wouldn’t want her children to follow in her footsteps and have a career in showbiz.

”I hope not and I would not accept it,” she admitted.

Dan Walker: BBC Breakfast host responds after being told to calm down [REVEALED]

“No, I don’t think they do, they don’t really know what I do for a living.”

The host has also previously said she doesn’t have mirrors in her house as her mum Eve banned them from her childhood home.

“I don’t have any mirrors in my house because I don’t believe in what we look like. And I’ve got really bad eyesight,” she continued.

“In my head, I look a bit like a supermodel and I’m surprised more people don’t crash when they see me. I’m like, ‘Dudes, I look amazing’.

Earlier this year while promoting her new book Quite, the presenter spilled a little too much about her sex life with husband Kris.

According to The Sun, she said: “I think we put way too much pressure on ourselves.

“I haven’t had sex with my husband for two days let’s do it on the stairs.

“I think social media is brilliant for some things but I think it does show you, ‘Oh my gosh she is just standing there looking amazing and her husband is licking her eyebrow.’

“It’s not that I’m anti licking an eyebrow, good luck if you can find mine.”