CHRISTOPHER STEVENS: a DNA test to find a lost relative – is it right?

But for the rest of us, I’m not convinced they are so wonderful.

For a start, genetic tests would spoil so much classic literature. Oliver Twist, Doctor Thorne, The Woman In White — all ruined. On page three of Tess Of The D’Urbervilles, we’d read: ‘Sorry, miss, the results came back negative.’ End of story.

More worringly, in real life the implications can be extremely serious. Numerous companies now urge us in TV ads to send off for DNA analysis to trace our ancestry or assess our risk of developing specific diseases.

Foisting information like that on people seems morally dubious at best and probably dangerous. If a bit of spit on a swab reveals you’re more likely to develop Alzheimer’s, what are you meant to do about it — apart from lie awake and worry?

And if two siblings blithely take a test and discover they are not blood relatives, the emotional fall-out could be horrible. 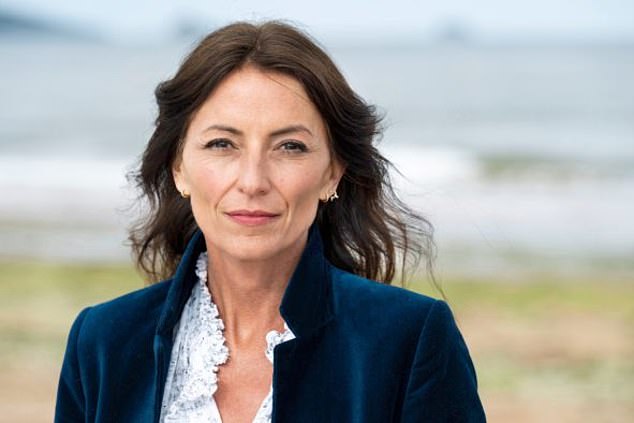 Presenters Nicky Campbell and Davina McCall (pictured) investigate: Born in a nursing home in Dorset, Rosemary suspects she may have been accidentally switched as a baby in an air raid shelter during the Second World War

Long Lost Family Special: Switched At Birth (ITV) ran these risks in an episode that left me deeply uncomfortable. Presenters Nicky Campbell and Davina McCall investigated the past of Rosemary, 77, who always believed that a wartime mix-up meant she was not brought up by her biological parents.

Born in a nursing home in Dorset, she was taken into a shelter with other babies during an air raid. Her parents suspected the wrong child was returned to them after the all-clear, and throughout her life Rosemary had been plagued with nightmares of being lost and unable to find her way home.

A recent DNA test confirmed her conviction that she wasn’t related to her brother and sister. Finding that out was her own choice.

But Davina and Nicky went in search of DNA matches and found one — a 70-year-old man in Weymouth named Richard. And he had a sister, Jacky . . . who was born in the same nursing home, just before that fateful air raid.

Tracking down the woman who was swapped, as a baby, with Rosemary was an incredible feat of scientific research. It was also an appalling shock for poor Jacky, who had never imagined for a moment that she might not be her parents’ natural daughter. 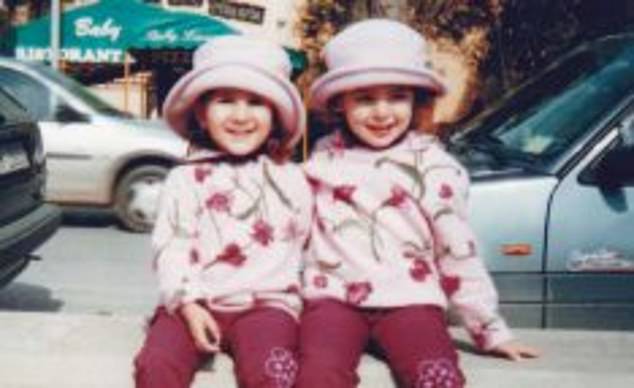 The ITV show Long Lost Family Special: Switched At Birth tracks down family members taking DNA tests years later as adults to see if they were mixed up as children, changing their lives

Davina tried to put a brave front on this, travelling to Sicily to meet two mothers whose daughters were also swapped at birth. But they learned the truth when their girls were just three years old, and they’ve been able to knit themselves into a single extended family. The stories were completely unalike.

When it began in 2011, Long Lost Family brought together people who desperately wanted to be reunited. It has strayed a long way from that mission. Nicky and Davina need to think seriously about the ethics of what they are doing.

A happier reunion was achieved on The Motorway (C5), a workaday documentary about traffic officers patrolling the fast lanes around Manchester with a bootful of cones. It’s mildly diverting to see how they close a motorway, but a whole hour of that is about as amusing as being stuck in a jam.

Incredibly, as lorries thundered by, the men in high-vis jackets were able to retrieve it.

‘It’s like my child has been returned to me,’ the man gasped. But he wasn’t completely happy: ‘Have you got anything to wipe it with?’