Christina Haack is sharing more of her new relationship — and journey to get there — with fans. The HGTV star took to her Instagram Story on Saturday to share more photos from her romantic getaway with Joshua Hall, and explain her recent experience smoking toad venom.

Haack previously revealed she had smoked the psychedelic venom while defending her relationship with Hall so soon after her divorce from Ant Anstead.

“I met Josh when I wasn’t in a state of fear or fight-or-flight … I had taken time off social, hired a spiritual coach and smoked a Bufo toad (which basically reset my brain and kicked out years of anxiety in 15 mins),” she shared on Thursday.

Days later, Haack opened up more about it, noting there were “a lot of people asking about the bufo toad venom.”

“Smoking the bufo toad venom is a life changing experience and different for every person. It can’t be summed up in a post,” she sharing, adding that her in experience it “felt like my ego was being ripped away from me – a much needed ‘ego death.'” 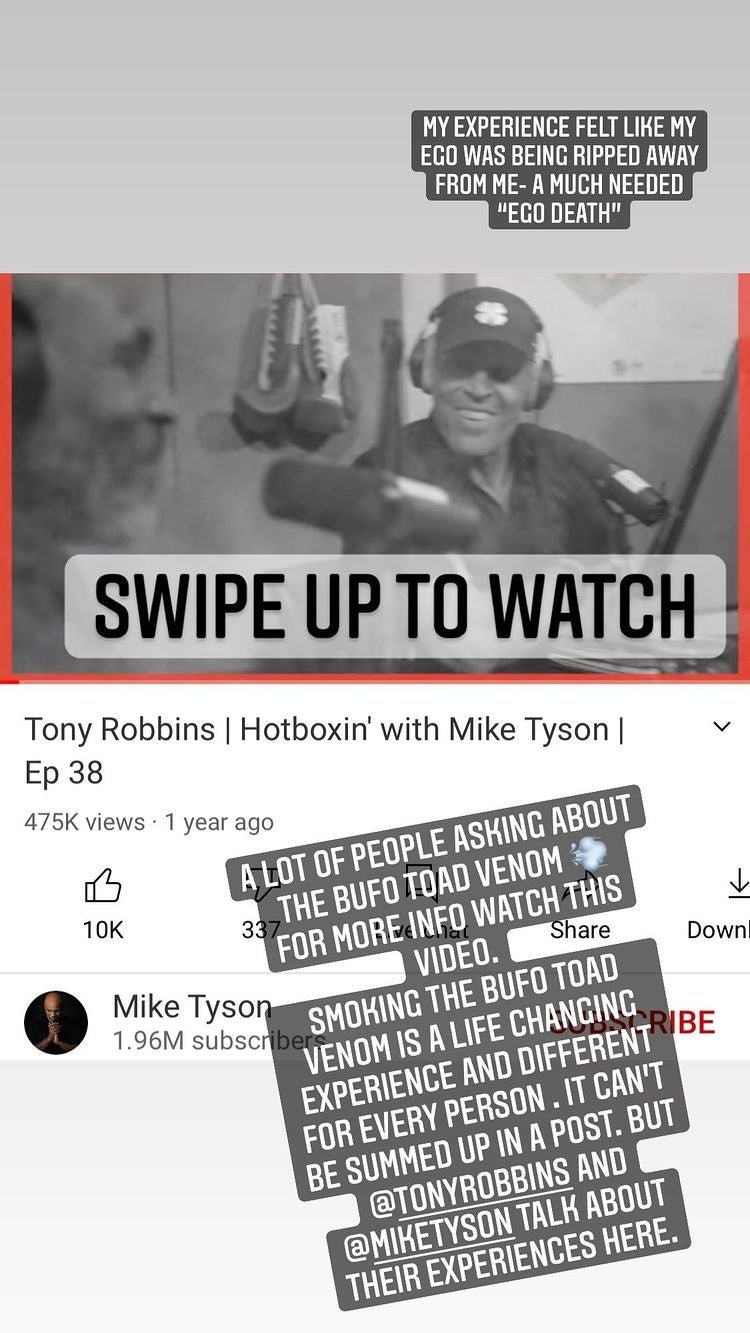 Haack also praised Hall on Instagram, writing alongside photos from their trip to Mexico, “Thank you to my man for kicking off my 38th with a whimsical dream vacation ❤️. Many more to come baby.🔒 🗝.”

Though news of Haack’s relationship with Hall broke last week, the pair have actually been seeing each other for a few months.

In an interview with ET on Thursday, Haack’s first ex-husband Tarek El Moussa — with whom she shares 10-year-old daughter Taylor and 5-year-old son Brayden — said he had met her new beau.

“I think she’s doing alright!” El Moussa said of his ex, before confirming that he has met the new man in her life.

See more in the video below.