Chrissy Teigen reacts to 'brutal' trolls after revealing she had abortion 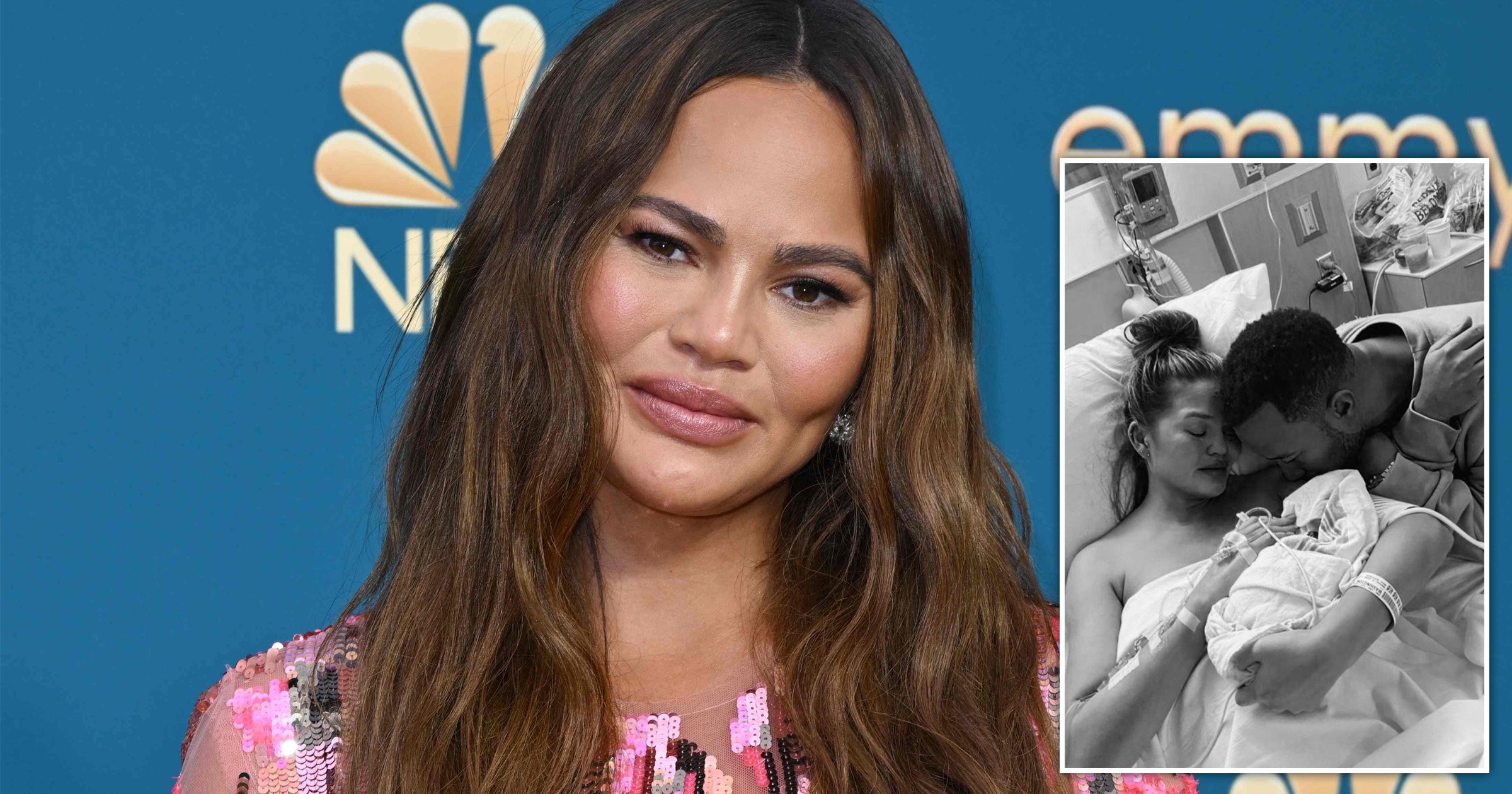 Chrissy Teigen has called out the vile comments she’s received from trolls after revealing she had an abortion that saved her life, calling their remarks ‘brutal’.

In October 2020, the model and her husband, singer John Legend, suffered the death of her son Jack halfway through her pregnancy.

While at the time it was reported that Chrissy had a miscarriage, in a new interview, the 36-year-old shared that she had an abortion after discovering that the baby ‘would not survive’, and neither would she ‘without any medical intervention’.

She said: ‘Let’s just call it what it was: It was an abortion. An abortion to save my life for a baby that had absolutely no chance,’ before adding: ‘And to be honest, I never, ever put that together until, actually, a few months ago.’

Following her latest remarks, which were obtained by The Hollywood Reporter, Chrissy and John have received an outpouring of support, with one person tweeting: ‘Thank you for making this statement. It’s important for people to know that real people make really hard decisions about their health. Abortion is a medical necessity sometimes, as sad and painful as that CHOICE is.’

However, some people have targeted Chrissy with hateful messages, several of which were reshared by the cookbook author on Twitter.

‘I knew this would happen, and honestly I’ve already seen you do your worst so if this makes you feel better, great. It doesn’t make me feel worse though,’ she wrote.

One of the comments that she reshared read: ‘Sorry you lost your child but stop milking this story,’ while others claimed Chrissy was ‘lying’ about her ordeal.

‘Someone is trying to stay relevant, I can see,’ someone else wrote alongside an eye-roll emoji.

In a follow-up tweet, Chrissy revealed these messages came from the comment section of a glamour magazine, as she dubbed them ‘brutal’.

A number of her Twitter followers implored her to ignore the trolls, as one person wrote: ‘I’m so sorry that you are dealing with this, again! Thank you for your story, your truth.’

‘Hang in there and don’t let the haters get you down,’ someone else urged her.

Chrissy is currently pregnant, having announced in August this year that she was expecting another baby.

She and John are also parents to daughter Luna, six, and son Miles, four.

For emotional support, you can contact Miscarriage Association’s pregnancy loss helpline on 01924 200799 or email [email protected]