Chris Harrison: Hannah Brown Has Been 'Shipping' Her and Tyler Cameron

Tannah’s biggest supporter? Chris Harrison got real about Hannah Brown’s feelings for Tyler Cameron since The Bachelorette, revealing that their cozy quarantine might have just been the start of something more.

“I wasn’t surprised by Hannah and Tyler [quarantining together],” Harrison, 48, told Glamour in an interview published on Friday, April 10. “I saw that coming. Hannah has been shipping that for quite some time, so I think that one I could possibly see happening. I’m glad it did. If it did.”

The longtime Bachelor host then clarified his understanding of the relationship between Brown, 25, and Cameron, 27. “I don’t know what it is,” he admitted. “They haven’t defined it, so I’m definitely not going to define it. But I wish them well.” 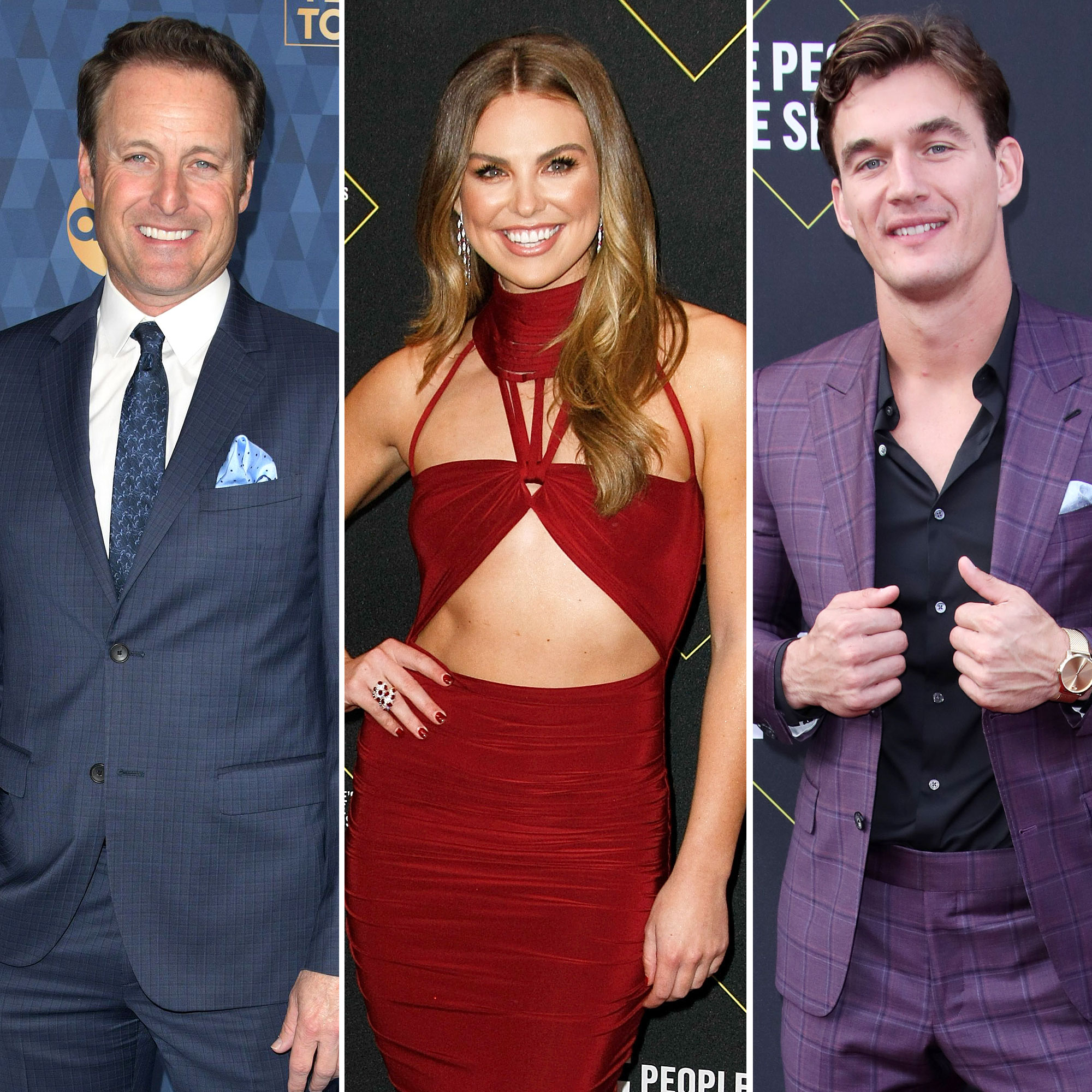 Harrison has yet to speak to the duo about their reunion. “I figure I’ll let them define their own lives and figure out what they’re doing,” he explained.

The TV personality already has a plan in mind for how to clear up the confusion. “When we all come out of this, there’s to be a lot of catching up to do to figure out what’s been going on,” he said. “We might have to have a quarantine tell-all.”

Brown and Cameron dated during season 15 of The Bachelorette, but he lost out on her final rose. Fans hoped a reconciliation was in the works when the Dancing With the Stars alum traveled to Florida to self-isolate with the model and his friends in March. Flirty TikTok videos and evasive answers about their status ensued.

Cameron’s pal Matt James confirmed on April 1 that Brown returned to Alabama to stay with her family. One day later, the general contractor claimed to a fan that their dynamic was nothing more than platonic. “The tea is we are friends,” he said. “She’s a good friend.”

The Florida native later clapped back at trolls who criticized his compatibility with the former pageant queen. “Move on people .. Hannah will choose the perfect guy for her one day it’s not Tyler .. and the crew is boring without her. Her and Ryan [Cameron] and Matt were the best,” one Instagram user wrote on Saturday, April 4.

In turn, Cameron replied: “How many cats do you have?”