Chris Evans, 53, opened up about teaching his children right and wrong words after Formula 1’s Jenson Button, 39, pulled him up for letting children read his new book during the breakfast show on Thursday.

The superstar racer featured as a guest on Thursday’s breakfast show lifting the lid about his life behind the scenes and finally hanging up his racing helmet, all documented in his new book How to Be an F1 Driver: My Guide to Life in The Fast Lane.

Chris revealed that he had given the book to his 10-year-old son to read as he is a fan of the racer, which left Jenson concerned.

“The thing about the chapters is [that they’re] broken down into mini sections,” Chris began. “This is why I gave it to my son last night, he’s only 10, he loves you to death.”

“You obviously didn’t just give him the book though, there’s few words..” Jenson hinted that some of the language in the book might be a little too much for children to read.

Chris then briefly told of a time his seven-year-old son Ely said a “naughty word” and how his 10-year-old, Noah was shocked: “He said a particularly naughty word the other night and Noah’s face on behalf of Ely went ashen.”

“He said ‘Ely do you know what you just said?’” Chris recalled his son’s surprise: “I took him to one side and I had a word.”

“I said ‘look words are words’ and we had a long conversation about it,” he said, clearing up Jenson’s concerns.

The host continued to tell the former racer that he had to “beg” his son for the book back in time for his interview Thursday morning. 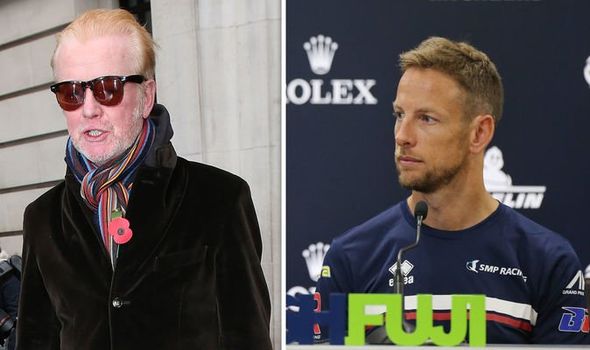 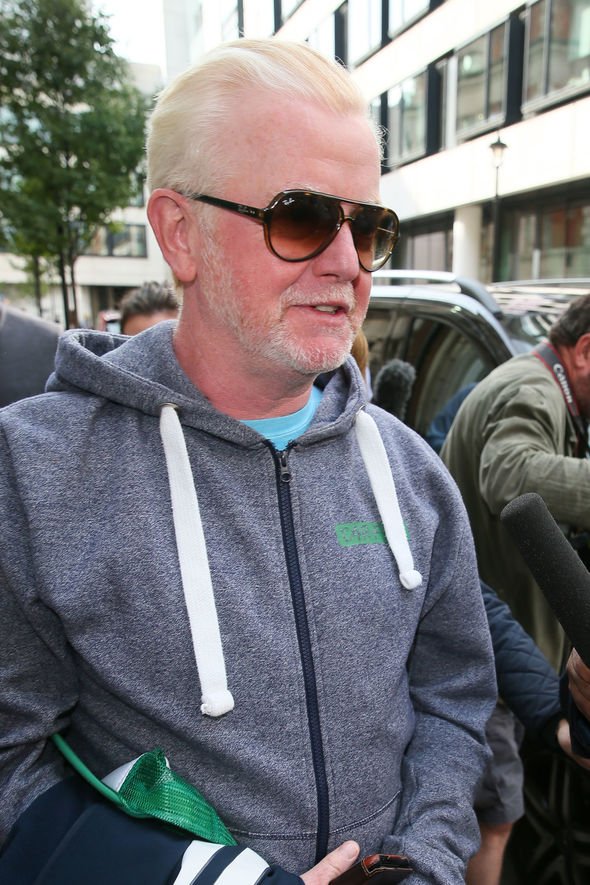 “I gave Noah this book to read. He looked at it and the first thing he thought was ‘this is a big book’ and he got a bit scared of it,” Chris confessed.

“I said ‘look it’s all broken down into sections and in the end, I had to beg him for it back because you’re on the show today!”

Jenson’s new book documents stories of when he was younger, from the beginning to the end of his 17-year racing career.

He opened up to Chris about one of the funny stories he included in his book, remembering back when he was 20 years old and bought his first yacht.

Chaptered How Not to Buy a Yacht, Chris probed Jenson about why he decided to buy a boat: “Why did you want to buy [a yacht],” he asked.

Jenson recalled being at the beginning of his career where he was driving for Formula 1’s Williams and his manager telling him “you need to enjoy yourself” so he decided to buy himself a boat. 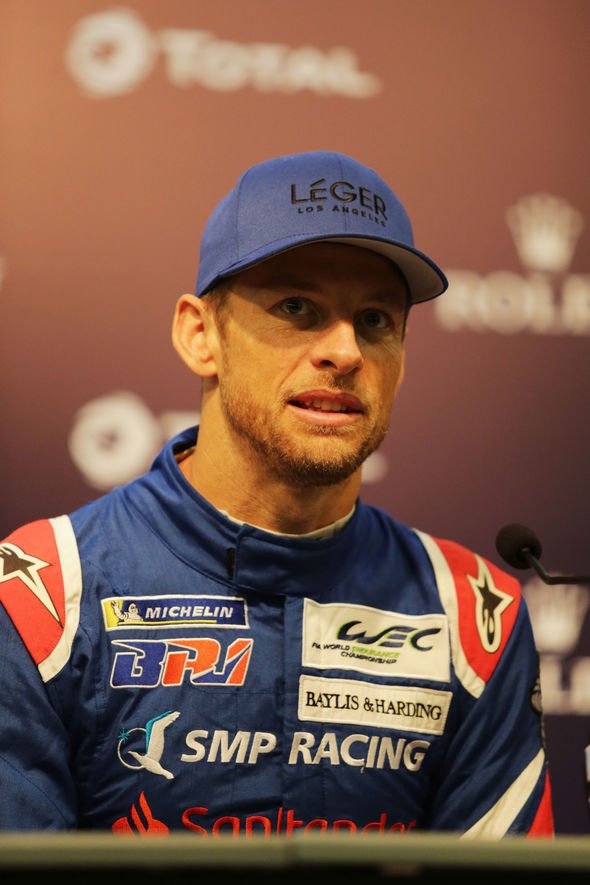 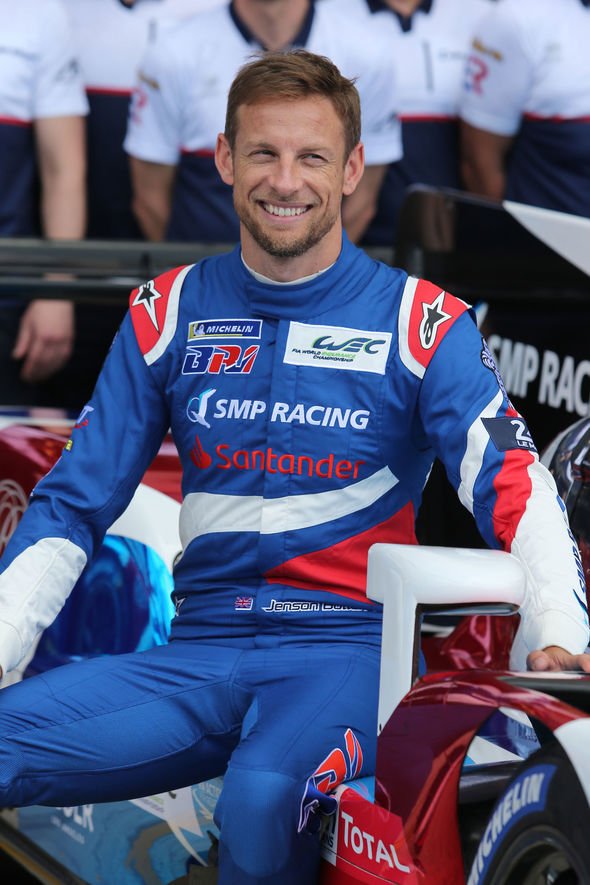 “She was called Little Missy, it was a 20-metre boat. It was reasonably expensive to run,” Jenson admitted:

The racing champion told Chris of a time where he picked up some friends from Nice harbour in France and they offered to pay to refuel the boat.

“They said ‘JB thanks so much for inviting us over, we’d like to pay for your fuel the next time we fill up’,” he remembered: “Wicked! It’ll be about two and half grand to fill up. They were like ‘sorry what?’” He laughed.

The two continued to giggle about Jenson’s boat investment exceeding what he was earning with his Formula 1 wages before he had to leave the show for his interview on Talk Sport.

Chris will be back tomorrow morning after arriving back in the UK from the Netherlands after running the Amsterdam Marathon for Dementia Revolution.

The Chris Evans Virgin Radio Breakfast Show with Sky airs weekdays at 6.30am.