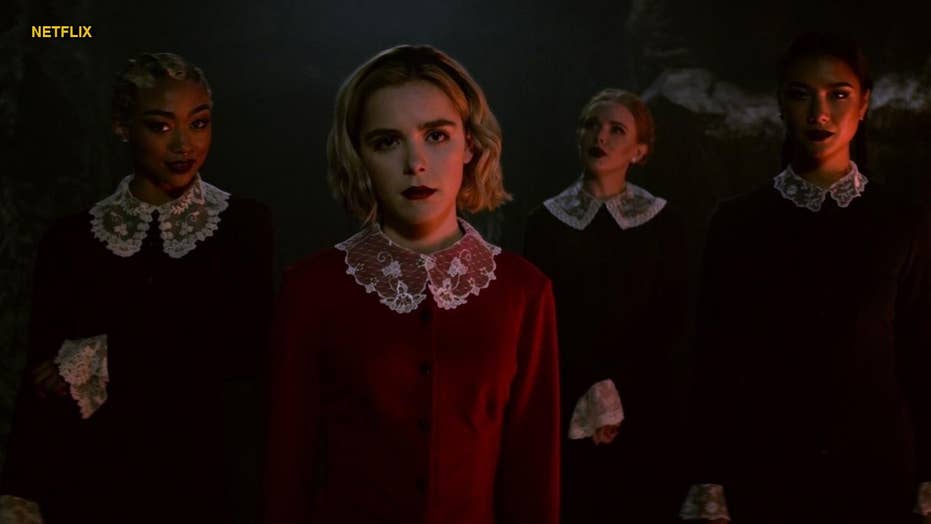 Kiernan Shipka, who is best known for her role as Sally Draper on the AMC hit “Mad Men,” portrays the 16-year-old witch in the young adult series, but the intimate scene in “Sabrina” is about as provocative as anything infamous womanizer Don Draper ever participated in on screen.

The raunchy scene sent viewers scrambling to social media slamming it as “uncomfortable” and inappropriate.

“Taking once-wholesome comic book characters and turning them into sinister and hyper-sexualized TV characters is a troubling trend in itself. The dark, occultish elements in ‘Chilling Adventures of Sabrina’ provide reason enough for parents to keep their children — including teens — far away from this show,” Sprigg said. “The show has gone over the top in depicting an actual orgy on screen, and if they think having the teen participants keep their underwear on makes it all right, the writers and producers need to think again. This content is not appropriate for anyone, but especially not for the teen audience it targets.”

Netflix and Warner Bros. did not immediately respond to Fox News' request for comment. 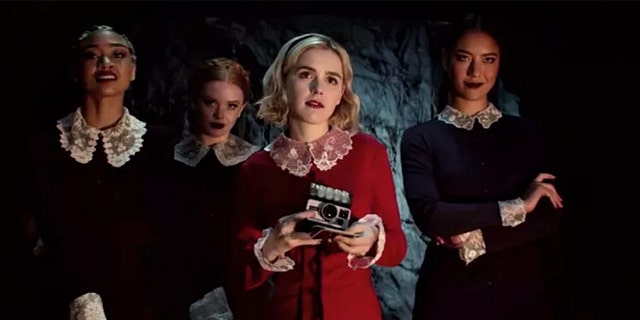 “Chilling Adventures of Sabrina” is a darker, more provocative reboot of “Sabrina, the Teenage Witch.”

Showrunner Roberto Aguirre-Sacasa’s other series, CW’s “Riverdale,” also features a similarly uncomfortable striptease hot tub scene with characters who are underage. “Sabrina” is billed as a companion series to the CW hit, which has been criticized for similar provocative content. "Riverdale" is also based on an Archie comic, but both of Aguirre-Sacasa’s shows have ditched the wholesome family values of the original intellectual property.

A spokesperson for Aguirre-Sacasa did not immediately respond to a request for comment. 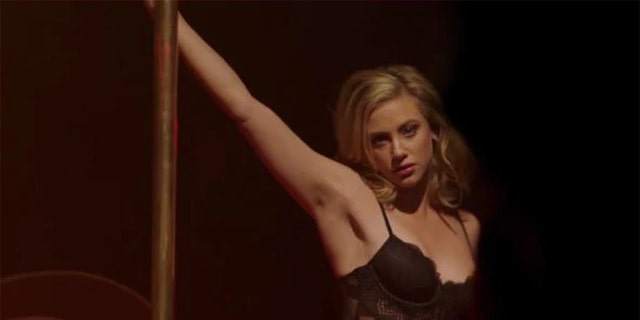 “It's ill-advised for Netflix to go down this road given the climate. With no advertisers to answer to, it seems they'll take the controversy and press it will generate over any kind of subscriber backlash," The Hill's media reporter Joe Concha told Fox News.

Media Research Center Vice president Dan Gainor criticized Netflix as “woke TV,” pointing to “Sabrina” as an example of why parents must proceed with caution before allowing children access to the streaming giant.

“This depraved show promotes teen sex and witchcraft. Parents need to know that's what their kids might be watching when they tune in Netflix,” Gainor told Fox News.

“Packaging adult entertainment in a traditionally family-friendly brand is pretty disturbing stuff,” Riser told Fox News. “I'm thinking more about children in general — young girls in particular — who would gravitate to a show about 'Sabrina the Teenage Witch,' a show many parents would naturally think would be kid-safe given their own memories of Archie comics and the G-rated Melissa Joan Hart show several years ago.”