Chace Crawford Not Back with Ex, Rebecca Rittenhouse, Despite Vacay Pics 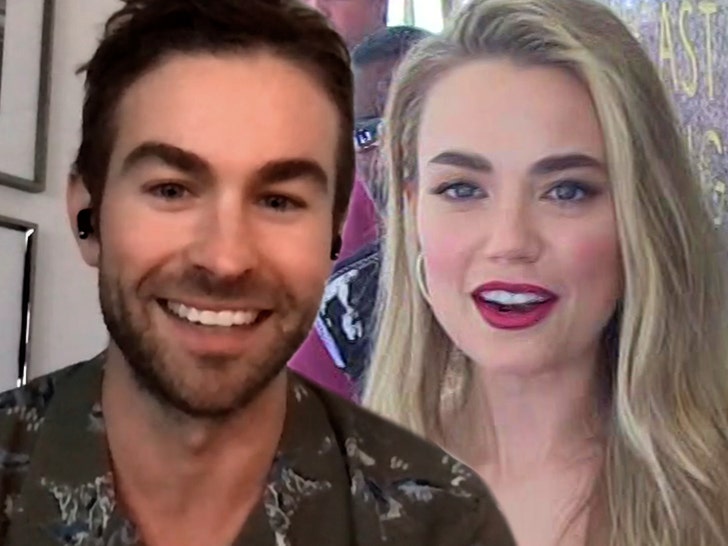 Chace Crawford is NOT back together with Rebecca Rittenhouse … despite several reports saying so after their recent Italian vacation, and some pretty hot pics together.

Sources close to the former couple tell TMZ … the former “Gossip Girl” and current “The Boys” star took a trip to Capri at the end of June with his ex-girlfriend, but it wasn’t just the 2 of them on a romantic getaway — they were part of a group of 8 friends. 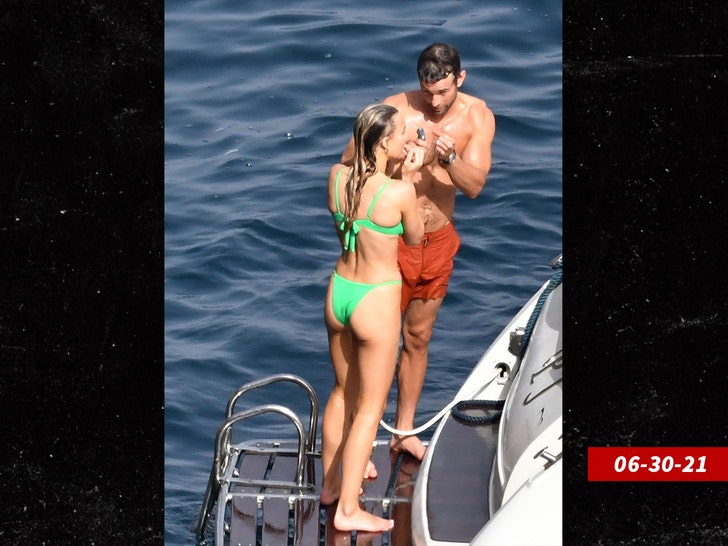 We’re told Chace and Rebecca — who met on the set of “Blood & Oil” and began dating in 2015 — have remained close since their split in late 2018, but have both dated other people since then.

Our sources say they’re “great friends,” and add that headlines referring to “The Mindy Project” star as Crawford’s girlfriend again are inaccurate.

However, they do still share a dog together … and we’re told the very good boy is happy with their co-parenting.