Cazzie David’s Net Worth May Surprise You 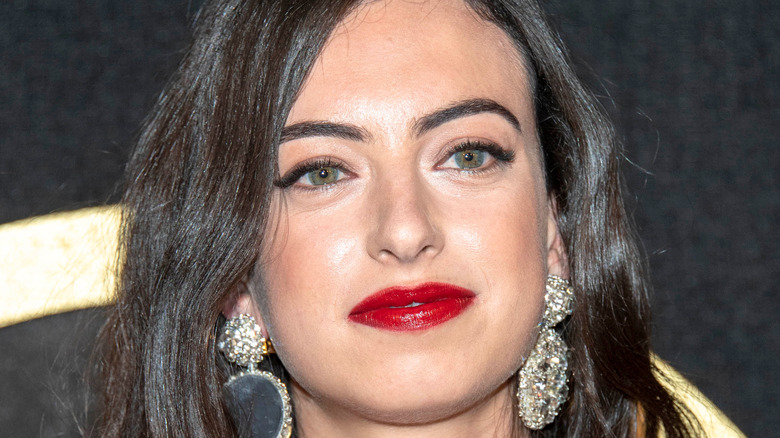 Cazzie David is most well known as being the daughter to legendary actor, Larry David, the star and creator of “Curb Your Enthusiasm” and “Seinfeld.” Her name entered the spotlight after she dated, and then very publicly split from, SNL star Pete Davidson (via Hollywood Life). But there’s a lot more to the young actress than just her famous dad and ex-boyfriend.

David was born in 1994, and though she’s just starting her career, she has already been involved in a handful of successful projects. After graduating from Emerson College with a degree in writing for film and TV, she interned at Vanity Fair and worked as a production assistant on “Curb Your Enthusiasm.” She later went on to create her own web series called “Eighty-Sixed,” which she also starred in, and wrote a book called “No One Asked For This.” In the book, David gets super personal, writing essays about her relationships, breakups, and struggles growing up in a famous family.

While some of these projects may be on a smaller scale, David has still amassed a high net worth for her young career. So how much is the famous daughter worth?

Cazzie is just getting started 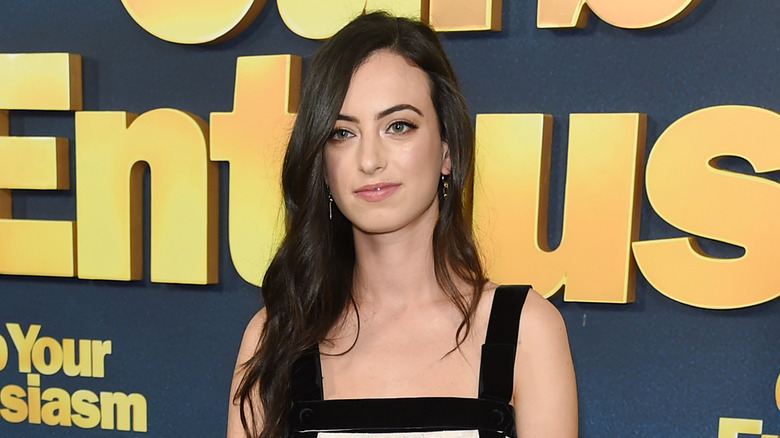 According to Celebrity Net Worth, in addition to her more popular projects, Cazzie David has even more on her resume. She wrote, produced, and starred in the 2019 TV movie “Half-Empty” and in 2020, starred in a short called “Stealing Pulp Fiction.” These newer ventures, along with her book, web series, and more has added up to a net worth of about $500,000.

And that number is sure to rise as David becomes a more well-known name in Hollywood. She landed the new role of Jayme in the popular Netflix series, “The Umbrella Academy,” which began filming its third season in February 2021. She joins other new cast members including Justin Cornell and “Degrassi” alum, Jake Epstein (via Pop Sugar).

As for her personal life, David has been open about her struggles with anxiety, a trait she shares with her father. She spoke to the Los Angeles Times about how being the daughter of famous parents has contributed to major insecurities and doubt as she tries to make it in the world of Hollywood. Luckily for her growing fanbase, that doesn’t seem to be stopping her.