The cause of Tiger Woods‘ car crash has officially been released.

After files were initially kept secret for odd privacy reasons, TMZ learned Wednesday that the pro golfer was going 83 MPH in a 45 MPH zone at the time of his February accident in California. Law enforcement confirmed speeding was the sole cause of the crash and that Woods agreed to release the information to the public.

What is still a bit strange in the reporting is that the athlete was apparently still accelerating prior to the crash. When the Genesis GV80 SUV lost control, Woods did not hit the brakes and, instead, the car gained speed. There’s no evidence to determine whether the 45-year-old was on his cell phone at the time because cops didn’t believe there was enough reason to get a warrant to check phone records. Of course, he was also not tested for drugs or any kind of substance abuse either for the same reason, so some mysteries remain.

Tiger is currently recovering in Florida after hitting his head three or four times within the cabin of the car and suffering damage to his right leg, which required emergency surgery. Seriously wishing him well as he heals! 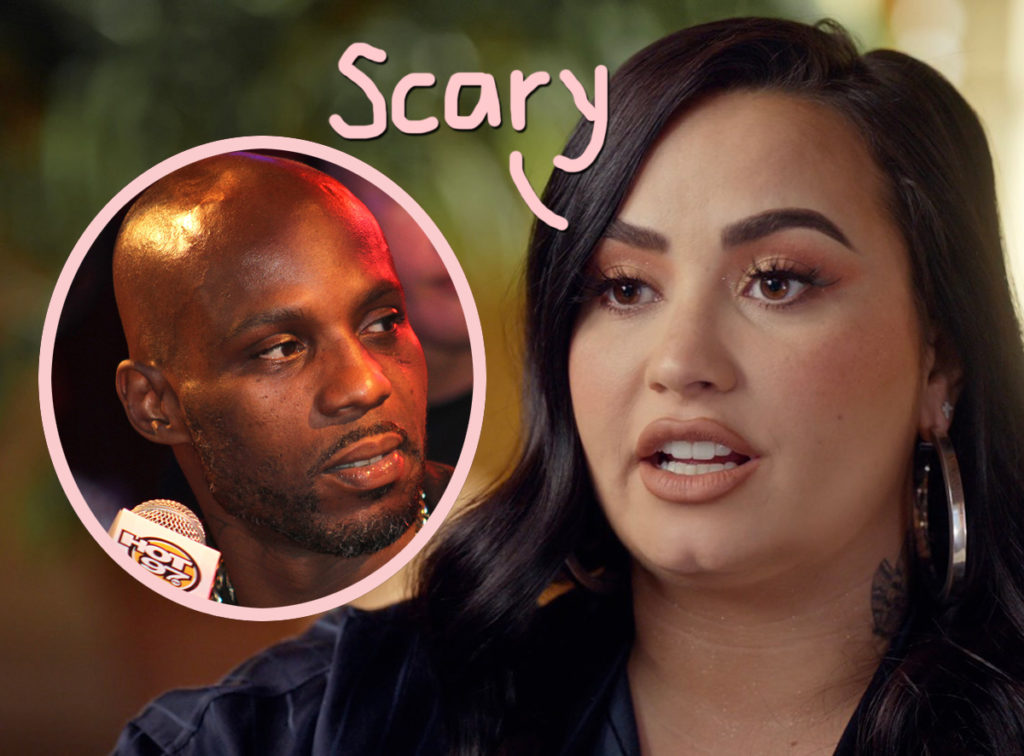 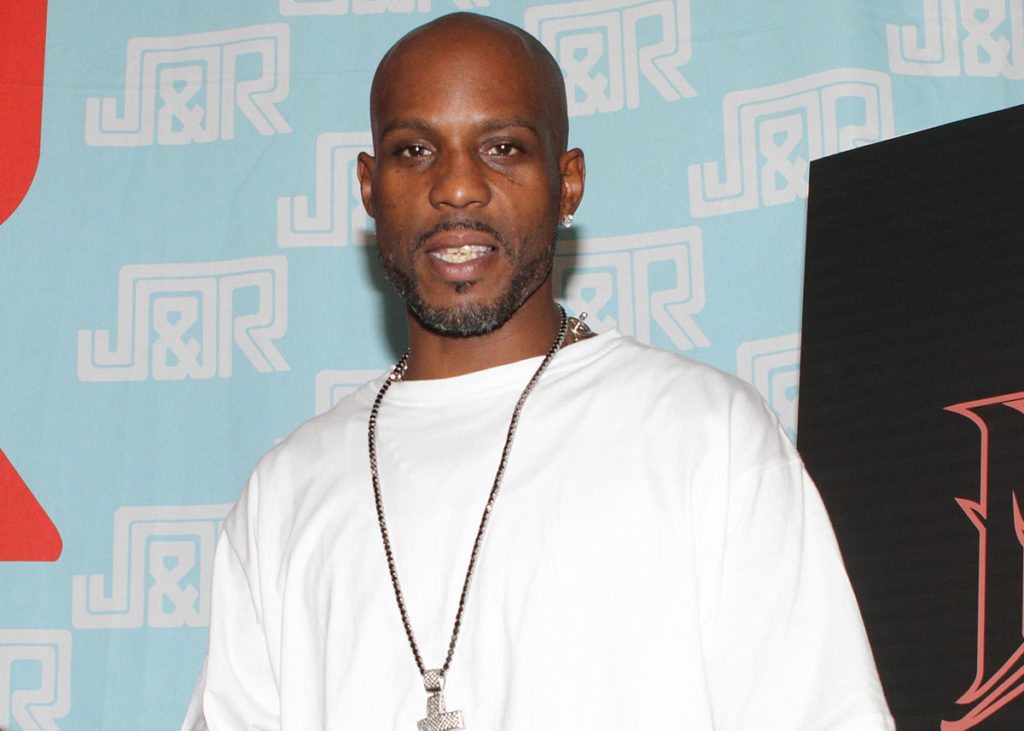 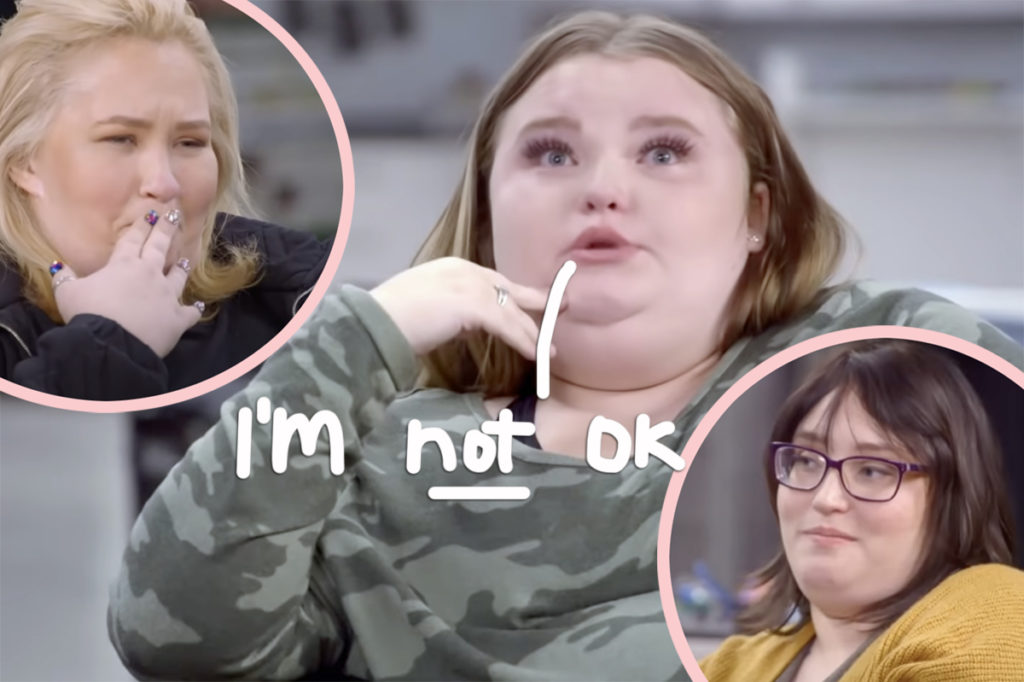 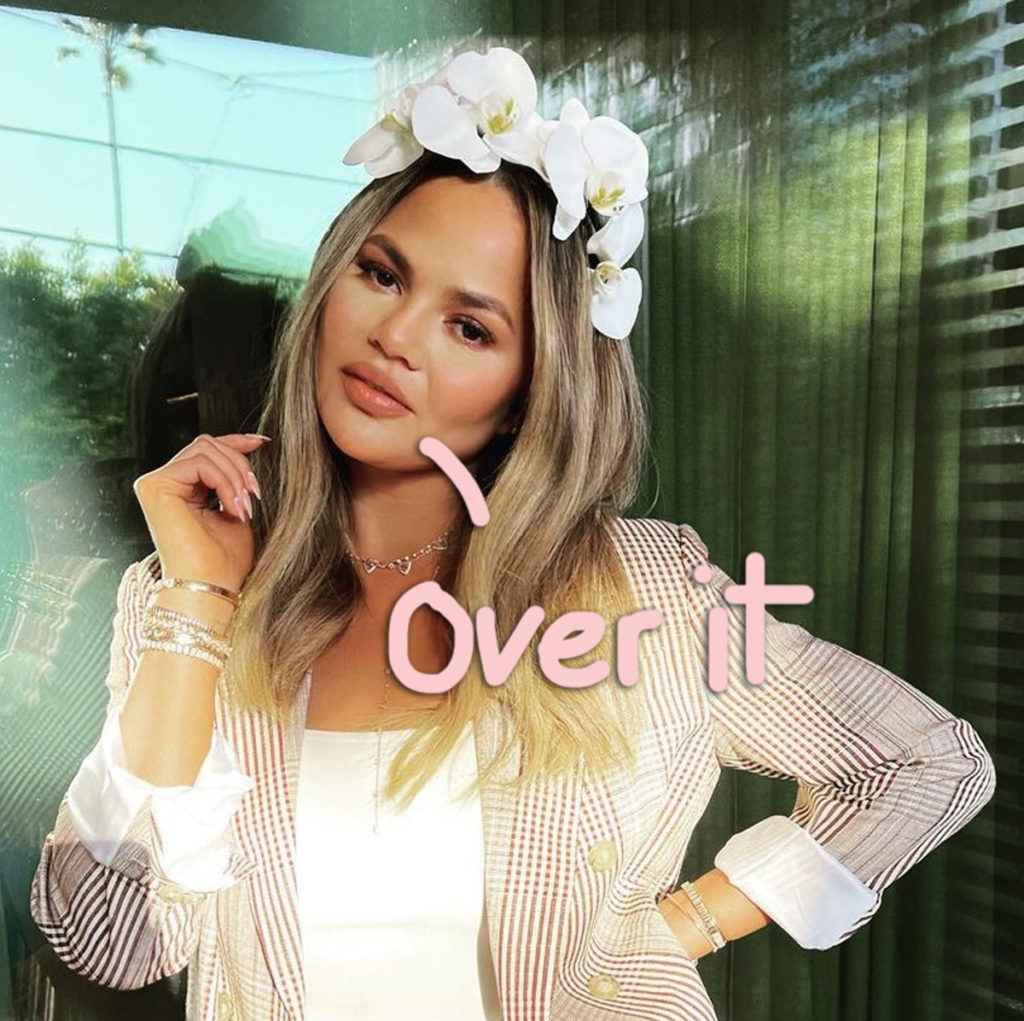