Countdown legend Carol Vorderman, 59, who just hosted 2020’s Pride Of Britain Awards, has taken to Twitter to kickstart the countdown to Christmas by sharing a snap of herself in a racy Mrs Claus costume. The BBC Radio Wales host was inundated with compliments after giving her fans an update online, which saw her show off her assets for the occasion.

Carol revealed her birthday is on Christmas Eve, after noticing the day was trending on Twitter last night.

The unearthed snap saw the TV host pose for the camera in the Santa dress, with a glass of wine as she smirked at the camera.

In view of her 453,000 followers, she shared the picture by writing: “Awwwww….#ChristmasEve is trending.

“Is that everyone planning what to give me on my special birthday this year???” 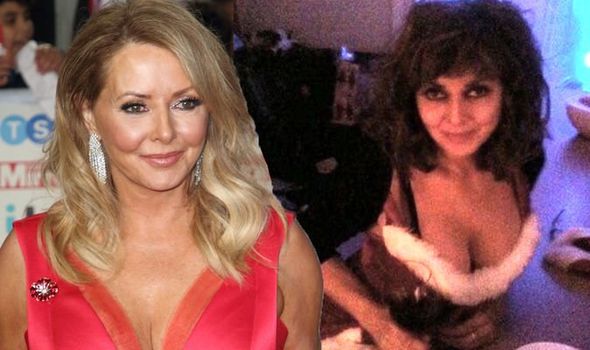 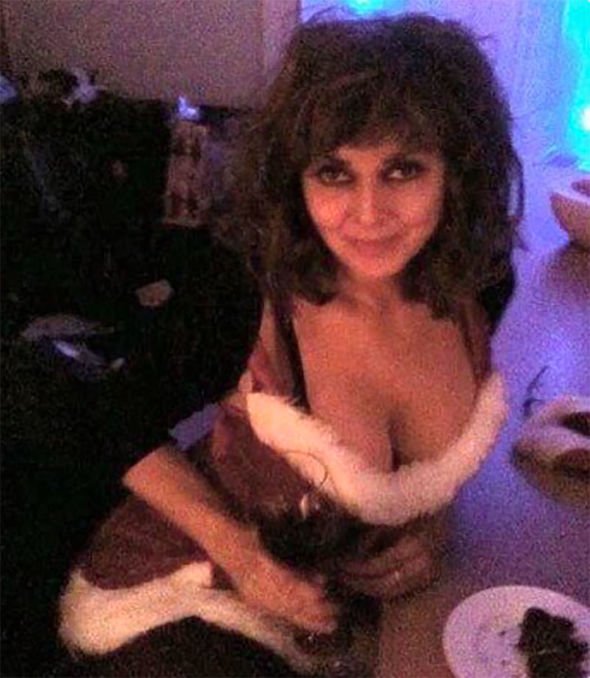 She then added the hashtag: “#37andDontArgue,” which was followed by a laughing emoji.

As expected, Carol received many comments from fans, with one saying: “Oh sweet lord in heaven.”

Another commented: “It just got hot in here!”

A third went on to say: “Dear Carol, I keep it simple. It seems to me that you are ageless. 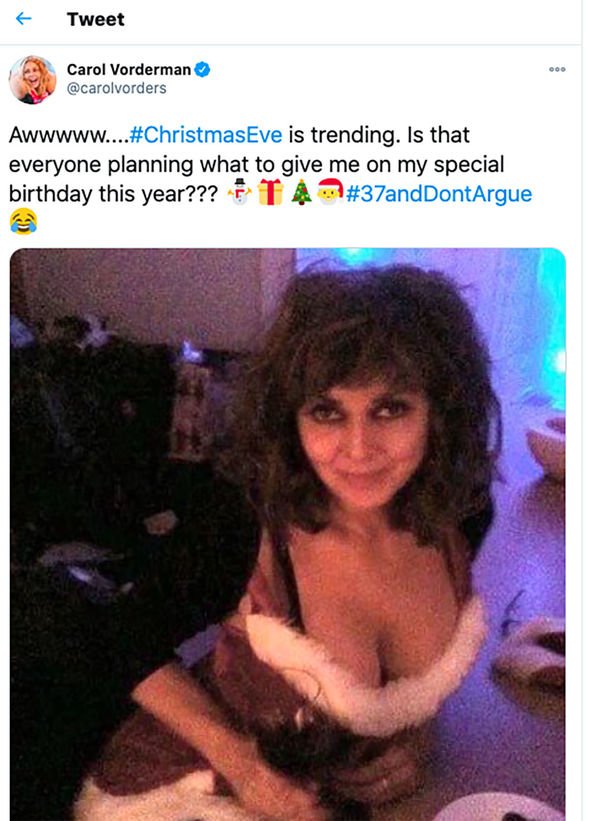 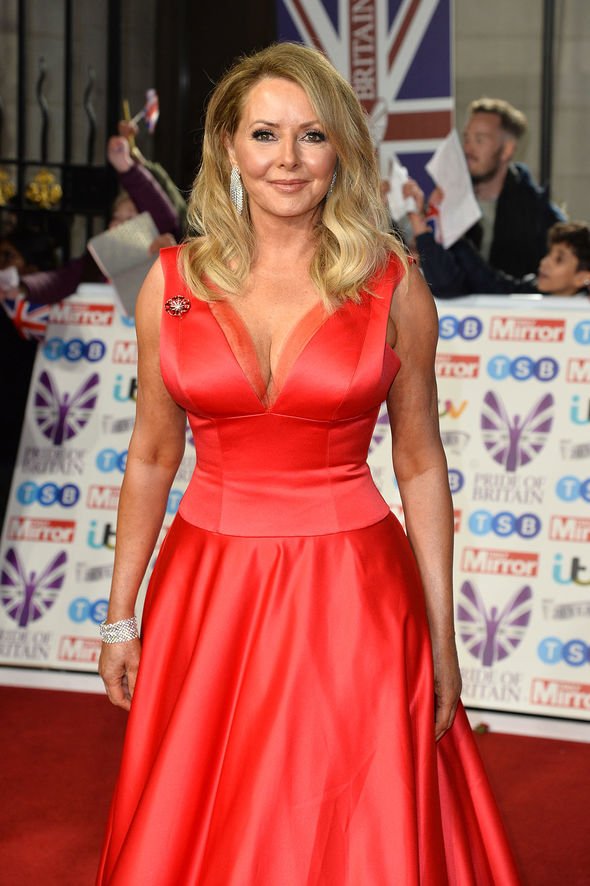 “Your beauty is still overwhelming. I like you, you are always positive and that is also my attitude. From the Netherlands a big kiss for you!”

“Vorders is the actual gift that keeps on giving,” a fourth penned.

It comes after Carol caused a stir online after taking a cheeky dig at Prime Minister Boris Johnson’s advisor Dominic Cummings at the beginning of the Pride Of Britain Awards 2020 last weekend.

As Carol kicked off the ceremony on ITV, she spoke about Dominic, who drove with his family to Durham on March 27 despite the UK being in lockdown.

The advisor and his wife fell ill with Covid-19 while staying at his father’s farm.

He later claimed he was “testing his eyesight” during the trip to a tourist attraction.

After parking on the outskirts of Barnard Castle town, he felt sick.

He said: “My wife was very worried particularly given my eyesight seemed to have been affected by the disease. She did not want to risk a nearly 300-mile drive with our child given how ill I had been.”

Talking about how the ceremony changed this year, Carol announced: “It’s not just our venue that’s different. Whether you’ve been working at the kitchen table, homeschooling the kids, teaching your nan to zoom, or even taking a day trip to Barnard Castle, they have been tough times for us all.

“It may feel like everything has changed, but at least there is one thing that hasn’t. The incredible Pride Of Britain spirit which saw us looking after our neighbours and supporting our key workers.”

ITV viewers soon took to Twitter to express their thoughts on Carol’s remarks.

One tweeted: “Carol Vorderman making a sarcastic dig at Dominic Cummings on the actual Pride of Britain awards.”