Candice Brown rose to fame on ‘The Great British Bake Off’, where she won the 2016 series of the BBC show before it moved to Channel 4. She hit the headlines this week after it was announced that she split from her husband of two years Liam Macauley. The star has remained quiet about the details of their breakup but her former flame revealed a peck on the cheek from ‘GBBO’ judge Paul Hollywood spelled trouble for their relationship. The harmless 2017 kiss sparked affair rumours, which they both categorically denied. The 35-year-old has battled the cruel comments of social media trolls since her TV show notoriety. And unearthed accounts revealed that the remarks developed into insecurity, which even presented problems in the lead-up to her big day.

During a candid interview with ITV star Lorraine Kelly, Candice confessed that hurtful messages online had deeply affected her mental wellbeing in September 2018.

She admitted that abuse about her mouth, face, pout and teeth led her to get braces before trolls moved on to mock her weight.

Candice read out some of the comments, which she felt barely scratched the surface, including: “Her figure is horrible, I would go to the gym if I was her.”

As Lorraine recoiled, she uttered another: “You can see she likes cakes, lots of cake by the looks of it.”

A third wrote: “Clearly you should lose weight for your wedding?! Put down the menu.”

The spiteful remarks affected her future nuptials, which at the time of the interview were less than three weeks away.

Lorraine commented that she should be having “the best time of her life” and “enjoying” the final countdown until she became a married woman. 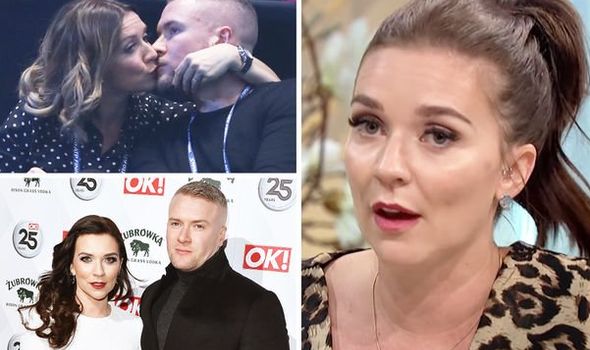 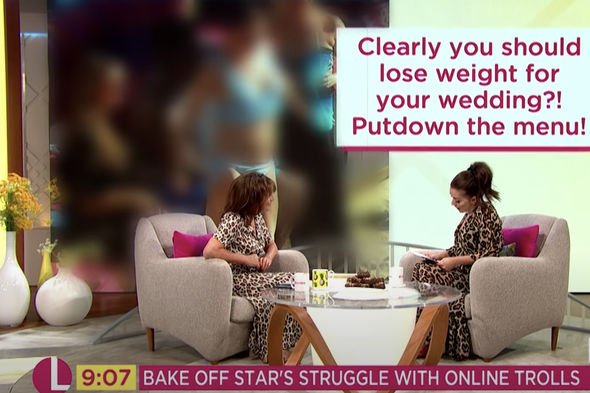 Choked up, Candice admitted: “That was the only time. I put my wedding dress on and I burst into tears because I was terrified I wasn’t going to fit into it.

“And it’s fine but also what precedent are we setting for young girls and young boys.

She pointed at a paparazzi photograph of herself on the beach when she said: “Real life is that, real life is wobbly bits and stretchmarks.”

With tears in her eyes Lorraine agreed “of course, we’ve all got that” and told her: “Don’t let these people ruin your big day… don’t let them upset you!”

Candice continued: “I love cake, I love baking, it’s going to happen. I have an incredible fiancé and friends and family but I am also human. 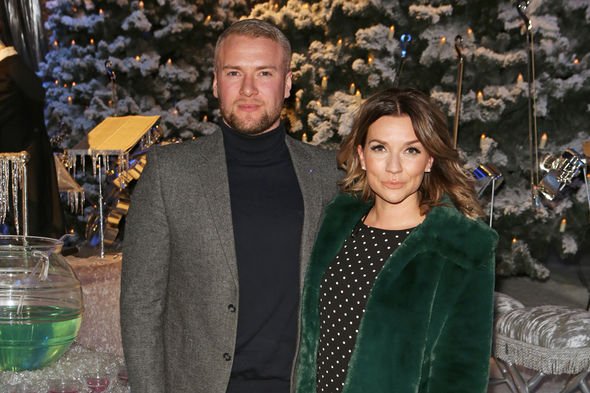 “I’m annoyed that it got to me but it did and actually, no, on the other side of that…we need to be setting a better precedent for the younger generation.”

Lorraine chimed in: “Absolutely, absolutely, couldn’t agree with you more…people need to be held accountable, that was only the tip of the iceberg too.”

Candice confessed that words from the “vile, smug nonentities” were “pretty hard hitting” and called for legislation to hold social media trolls accountable.

The ITV host sympathised that the “horrible” comments “suck the soul out of your body” and decried: “It’s got to stop!”

“As a teacher it’s one of the things where [we say] ‘You be kind because you can’t be anything else. You are you and that’s enough. That is ok.’”