Can We Just Refresh Your Memory on How Damn Hot Jacob Elordi Is? 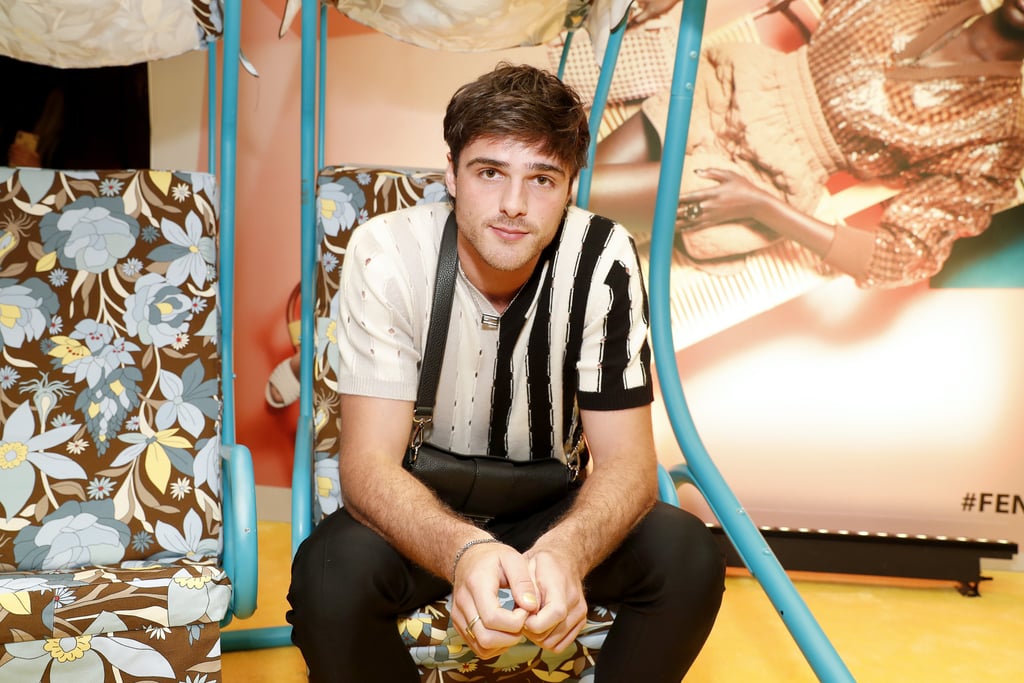 The Kissing Booth 2 hits Netflix on July 24, which means we’ll be seeing more of Jacob Elordi on our screens very soon. The 23-year-old first broke onto the scene in 2018 with his starring role as Noah Flynn in The Kissing Booth, and we’ve pretty much been head over heels since. Following his role in the first film, Jacob has been making quite a mark on Hollywood with his incredible acting chops, swoon-worthy Australian accent, and gorgeous face. He most recently starred on HBO’s Euphoria, where he eventually captured the attention of costar Zendaya offscreen. As we patiently wait for the return of Noah in The Kissing Booth sequel, we figured we would give you a refresher on just how hot Jacob is. Keep reading to see some of our favorite pictures.