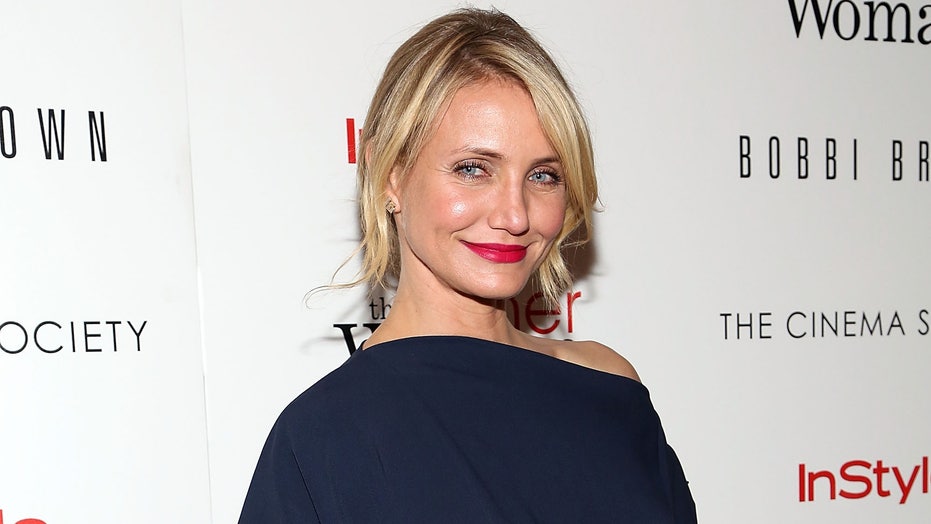 Cameron Diaz seems to have zero regrets when it comes to bowing out of the acting industry.

The "Charlie's Angels" actress, who is 47, joined Goop founder Gwyneth Paltrow for the lifestyle site's latest episode of "In Goop Health: The Sessions" where the two touched on embarking on other things in addition to their respective careers in film.

"What did it feel like to walk away from a movie career of that magnitude?" Paltrow, who is also 47, asked Diaz via People. 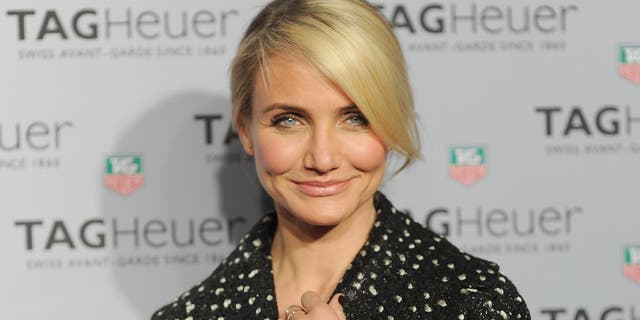 "Like peace," Diaz happily replied. "A peace in my soul because I was finally taking care of myself."

Diaz went on to note that she recognizes it's a "strange" thing to say.

For the last seven months, Diaz has taken on the role of becoming a new mom. She and her husband, Benji Madden, announced the birth of their baby girl in January. 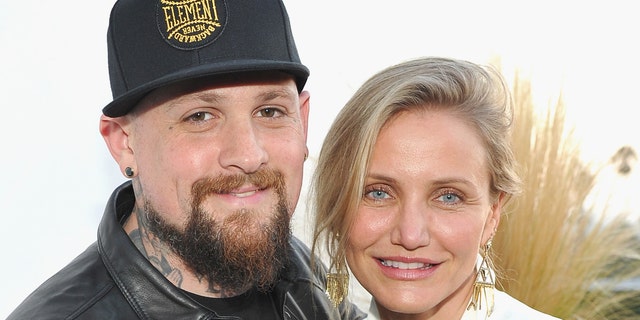 Cameron Diaz and Benji Madden announced the birth of their first child, daughter Raddix, on Jan. 3. She is the couple’s first child.
(Getty)

Diaz recalled just what goes into being an actress, having previously starred in a number of Hollywood classics such as "Something About Mary," "Vanilla Sky" and "My Best Friend's Wedding," among several other fan-favorite romantic comedies.

"When you’re making a movie … they own you. You’re there for 12 hours a day for months on end, you have no time for anything else," she said, adding that the demanding industry job led her to "take responsibility for my own life."

"I had been going so hard for so long, working, making films, such a grind. I didn't make any space for my personal life," the actress continued.

Diaz similarly reflected on her departure from Hollywood last year. After starring in "Annie" in 2014 she seemingly disappeared from the limelight. At the time, she admitted she felt it was "OK for me to take time for myself now to reorganize and choose how I want to come [back] into the world. If I decide to. I don’t miss performing.”

She added that she was beginning to look into "the landscape of wellness" and vowed to find something she is really passionate about.

Diaz, who seems more focused on her family life more than ever before, tied the knot with Good Charlotte musician Madden in 2015.