Call The Midwife star Judy Parfitt has opened up about the show’s critical reception ahead of the new series. The Sister Monica Joan star has blasted “woke” Bafta voters for not recognising the BBC drama at the awards.

Judy is one of many stars returning to the new season of Call the Midwife this weekend.

She’ll be back for the show’s 10th series once again as Sister Monica Joan.

However, ahead of its return, the acclaimed actor has hit out over award snubs.

When asked about the show being called “cosy” recently, she said: “I’d never call it that. 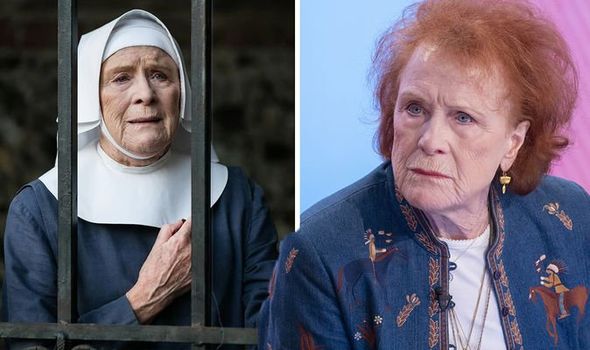 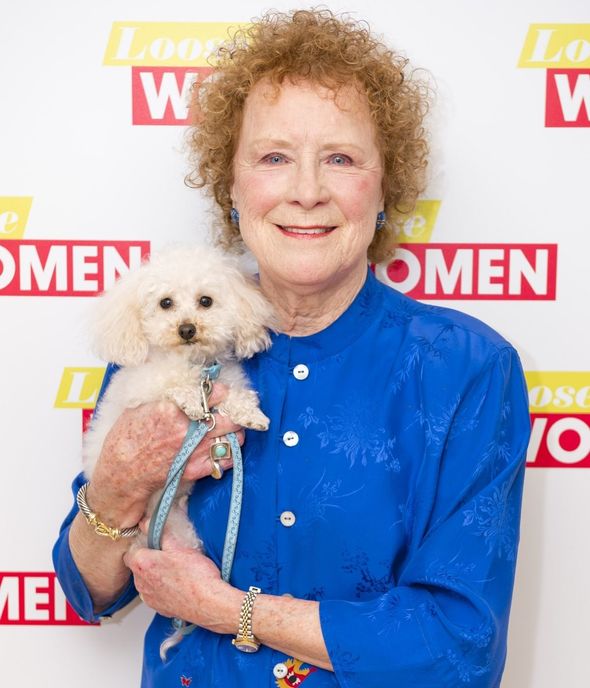 “We’ve dealt with incest, thalidomide – everything you can think of.

“But what’s interesting is that you don’t see it nominated for Baftas.

“People want to be ‘woke’ and feel that they can’t possibly nominate Call the Midwife,” she added to the Radio Times.

Her comments come as the show has never been nominated for best drama at the Baftas. 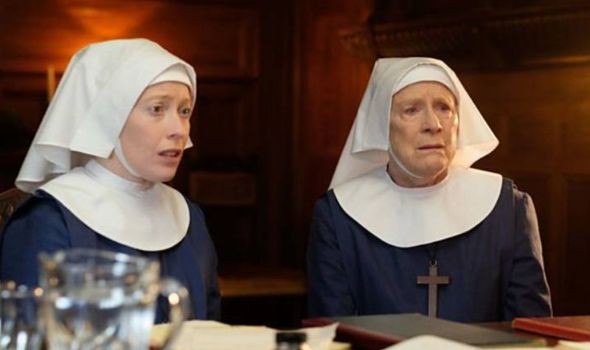 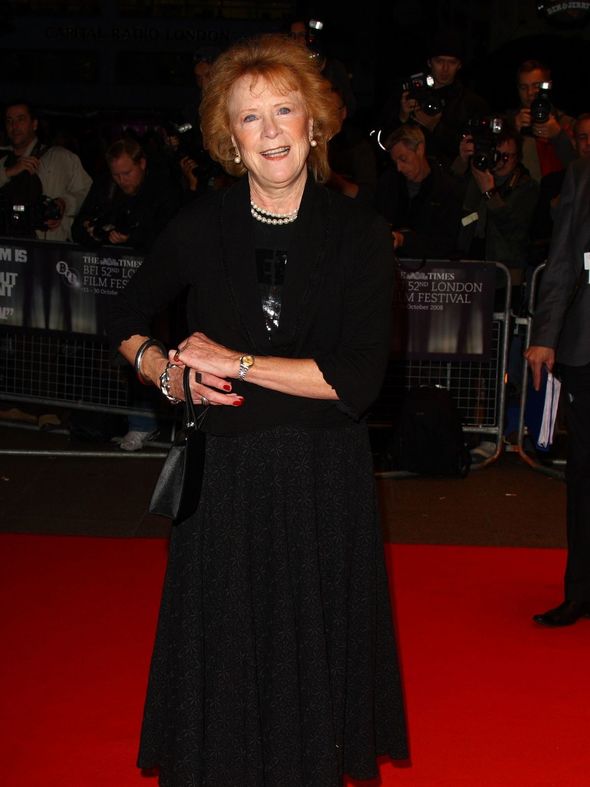 The series has had some success in other categories with a nod for Miranda Hart back in 2012 and a nomination for the Audience award in 2013.

However, Call the Midwife has not been nominated since then at the prestigious television awards.

Judy was not the only one to mention the show not getting nominations or accolades at awards shows.

Stephen McGann, who plays Doctor Patrick Turner on the show, also spoke about his wife and screenwriter Heidi Thomas not getting the recognition she deserves.

He said: “Since it started, she’s never been shortlisted for a major television screenwriting prize.

“But Call the Midwife is one of the cleverest things a TV writer has done in the last 20 years.

“Heidi has got grandma sitting down with her grandchildren to watch a drama about abortion and the illegality of homosexuality.

“And how? Because she doesn’t bludgeon them over the head.

“It’s a fist in a velvet glove. Yes, it’s nuns, cakes and bikes. But it’s also female genital mutilation and chemical castration at 8pm on a Sunday.

“I do think that sometimes you’re just too popular for your own good.”

Trixie Franklin star Helen George also said to the publication: “Does it get the accolade of other shows?

Despite these comments, the series has been recognised widely at other award ceremonies.

Call the Midwife returns to BBC One on Sunday, April 18 at 8pm.