AJ McLean, Lance Bass, and more talked about the excitement of reuniting for the Bingo Under the Stars at The Grove event on June 18 and shared their opinions about a potential ‘boys of summer’ tour together.

Could we be seeing the Backstreet Boys and NSYNC on stage together for a special tour in the near future? It turns out it’s very possible, according to some members of the highly successful music groups.  AJ McLean, Brian Littrell, and Nick Carter, of BSB, and Lance Bass, of NSYNC, all commented on their bond as musicians and friends, and opened up about the potential for a collaboration together, in recent EXCLUSIVE interviews with HollywoodLife.

After reuniting with Joey Fatone for hosting duties and a performance at the Bingo Under the Stars at The Grove event in Los Angeles, CA on June 18, AJ, Lance, and Nick, gushed over being a part of the special night, which was in support of Pride and the LGBTQIA+ community, and revealed their openness about coming together for their fans after there’s been so many false rumors about a “rivalry” between them over the years. 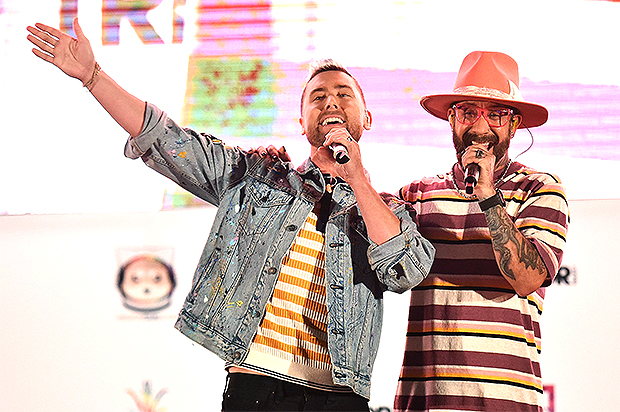 “Back in the day, before there was social media, obviously press and media pitted us against each other when there really was no rivalry at all,” AJ said about the comradery between Backstreet Boys and NSYNC at the event. “Joey and I used to hang out together. We lived right down the street from one another. We have game nights. We’ve been hanging out. I’ve been to his wedding. We’re family! There is no rivalry. And tonight is definitely squashing any rumors that have been.” 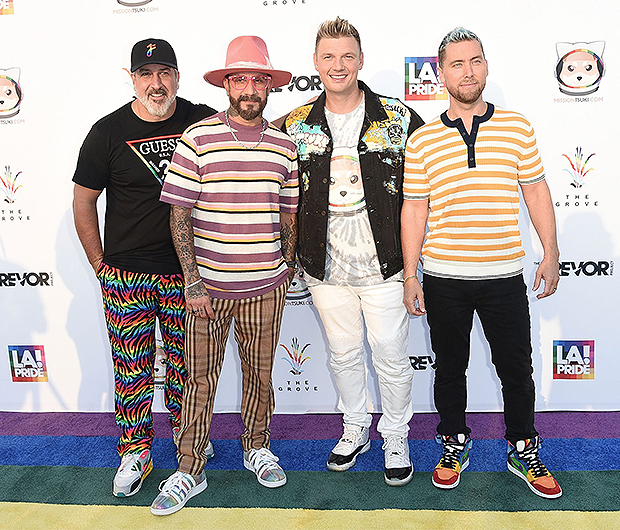