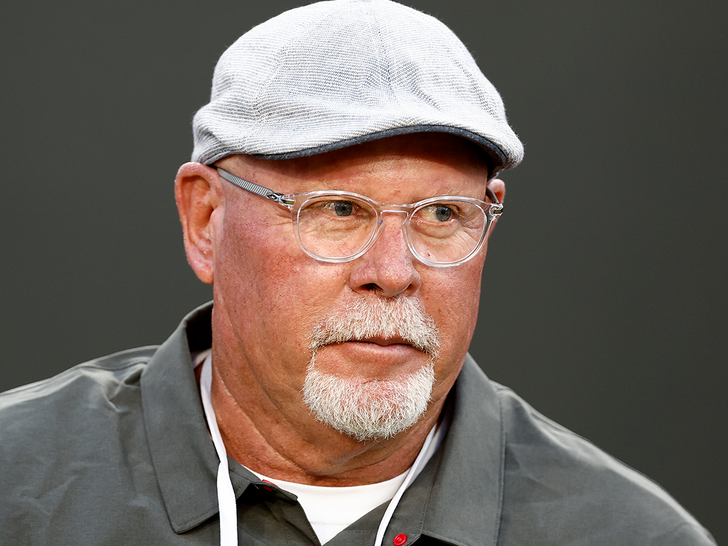 Super Bowl-winning NFL coach Bruce Arians was forced to take time away from his position with the Tampa Bay Buccaneers last month … after severe chest pain left him in the hospital for four days.

70-year-old Arians — who has faced a number of health-related issues over the years — revealed he experienced the most recent scare before a game against the Atlanta Falcons, when he had some friends over for dinner.

“We ate and I got these pains way up here, like two knives going in,” Arians told Ira Kaufman. “The more I tried to take a breath, the worse it got.”

The Bucs’ special advisor says he took some antacids to try and ease the pain … but when it continued to get worse, his wife, Christine, called 911.

Arians was then stretchered out of his home and taken to Tampa General Hospital.

The longtime coach says docs initially believed he suffered a mild heart attack or pericardial effusion … before determining he had myocarditis — an inflammation of the heart that makes it difficult to pump blood. 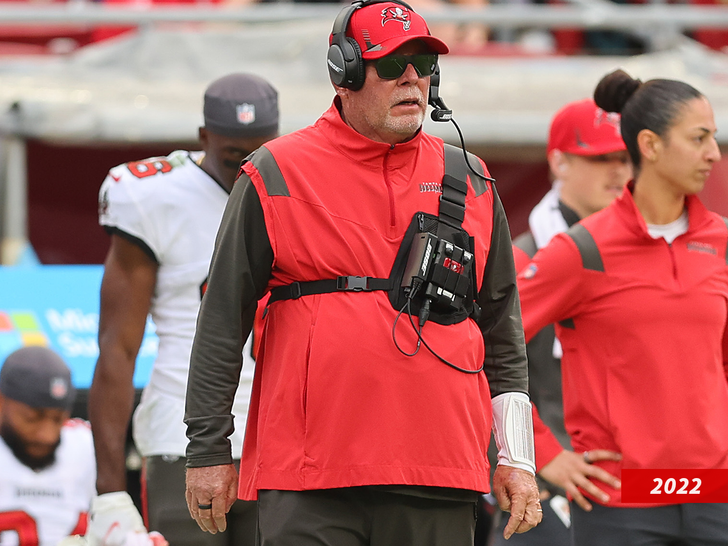 “Thankfully, the scans showed no fluid, no heart damage and absolutely no blockages,” Arians added. “They had a cardiac radiologist look at everything and they ended up giving me anti-inflammatories.”

The health scare kept him sidelined from the Bucs for a few weeks … and he hasn’t traveled to away games since.

Despite all he was going through, Arians says he stayed in contact with TB offensive coordinator Byron Leftwich to give his takes on the team’s performance.