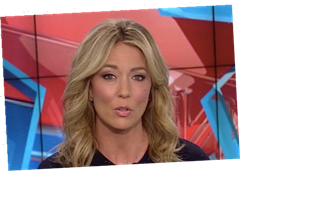 “The most influential anchors on our network — the highest-paid — are men,” says anchor during podcast appearance 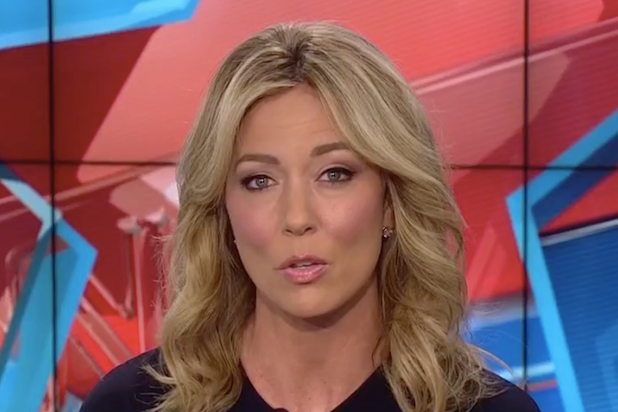 Outgoing CNN anchor Brooke Baldwin opened up this week about gender pay disparity at the network, but said “it’s getting better.”

“The most influential anchors on our network — the highest-paid — are men. My bosses, my executives, are men. The person who oversees CNN Dayside is a man and my executive producer for 10 years is a man, so I’ve been surrounded by a lot of men,” Baldwin said while reflecting on her decade at the network during an appearance on Ms. Magazine’s “On the Issues” podcast.

Baldwin cheered the ongoing diversification of on-air talent and the fact that some CNN divisions, like its digital team, are helmed by women, but cautioned against only accepting white women in leadership roles.

“There’s no way we will have progress if a bunch of white women are winning,” she said. “It’s brown women, Black women, Asian women, it’s across the board. We have to see them reflected in our stories. It’s getting better but we still have a bit of a ways to go, I think.”

Baldwin announced in February she will be leaving this month after 13 years with CNN.

“The next chapter of my life will be focused on what I love the most about my work: amplifying the lives of extraordinary Americans,” the daytime anchor said after recapping her CNN career and expressing gratitude for her time there.

Baldwin’s final year at the network was full of twists and turns. In the spring of 2020, she was diagnosed with COVID-19 and later spoke about dealing with the illness better enabled her to report on those who were suffering because of the pandemic.

In October, she was briefly removed from her afternoon role while Jake Tapper broadcast for longer amounts of time leading up to the election. She made that announcement on Instagram. When a commenter asked why she would take so much time off at such an important moment, she replied that it was not her choice.