Don’t you know that you’re toxic? Britney Spears has just about had it with her social media trolls and haters. And now she’s sending them a message.

Celebs Fight Back on Social Media 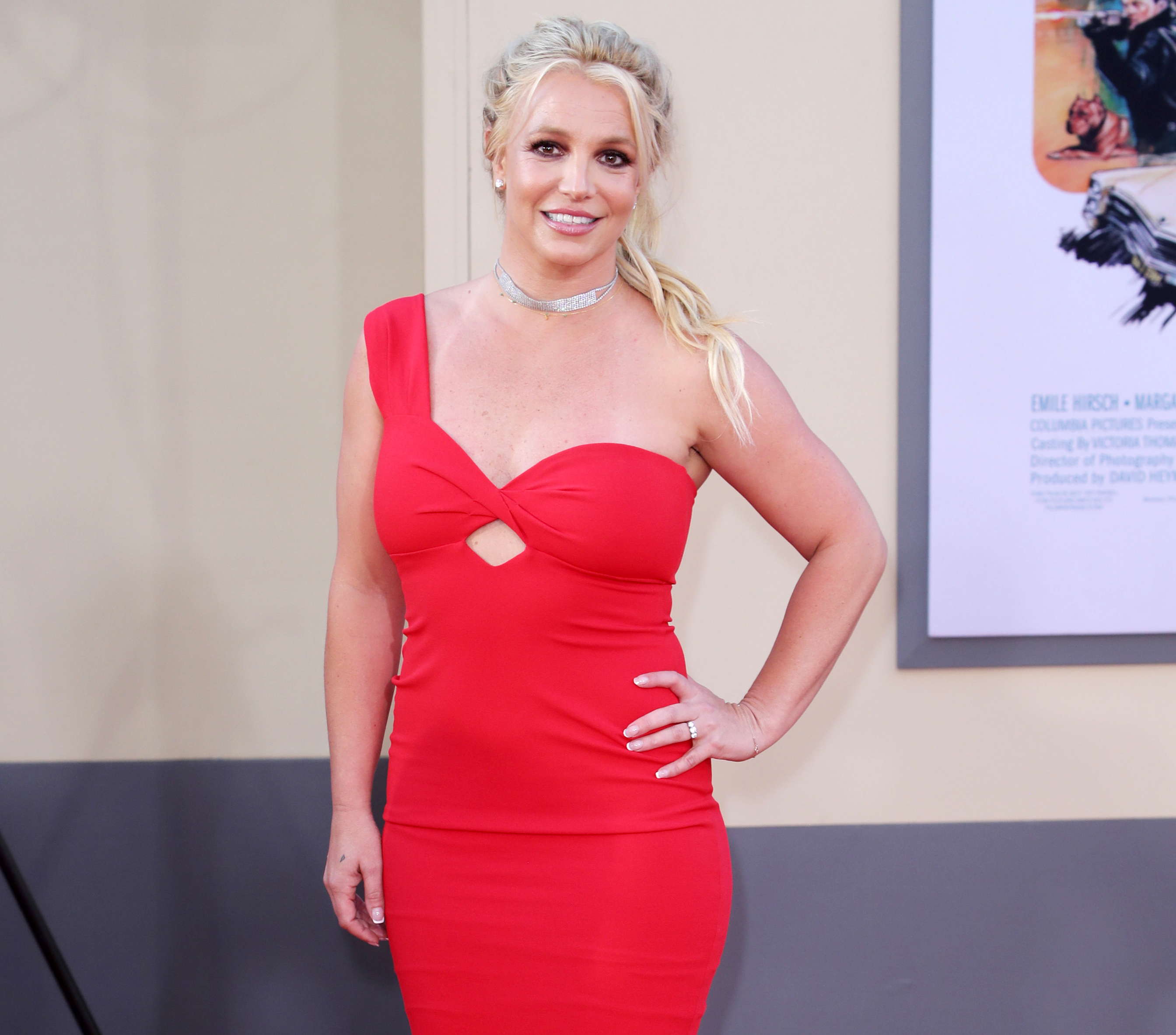 The Grammy winner, 38, took to Instagram on Friday, July 10, to post a quote from the bible. “Be on your guard; stand firm in your faith; be courageous; be strong,” the image read.

Alongside it, Spears wrote the following caption. “I get how some people might not like my posts or even understand them, but this is Me being happy ….. this is Me being authentic and as real as it gets !!!!! I want to inspire people to do the same and just be themselves without pleasing others ….. that’s the key to happiness 🌸🌸🌸🌸 !!!!!!”

The “Slave 4 U” singer has had many public personal struggles in the past, including a mental breakdown in 2007. Subsequently, she handed over all legal and business control to her father, Jamie Spears, in a conservatorship that went into effect in 2008.

Britney Spears’ Ups and Downs Over the Years

Because of these incidents, fans continue to flood Britney’s social media pages with comments about her mental health. Earlier on Friday, Spears posted a photo of herself with the caption, “What’s up, world ???? I’m rooting for you !!!!!!!” While many comments were positive, users expressed that they were worried for the mother of two.

Despite the ongoing coronavirus pandemic, Britney has been happy and in love lately. The Princess of Pop has been dating her boyfriend, Sam Asghari, for three years after meeting on the set of her “Slumber Party” music video. A source told Us Weekly exclusively in 2018 that the couple have talked “about having babies together” as Britney “feels much more mature now” than she did when she had sons Preston, 14, and Jayden, 13, in her early 20s with her then-husband, Kevin Federline.

Britney Spears’ Us Weekly Covers Through the Years