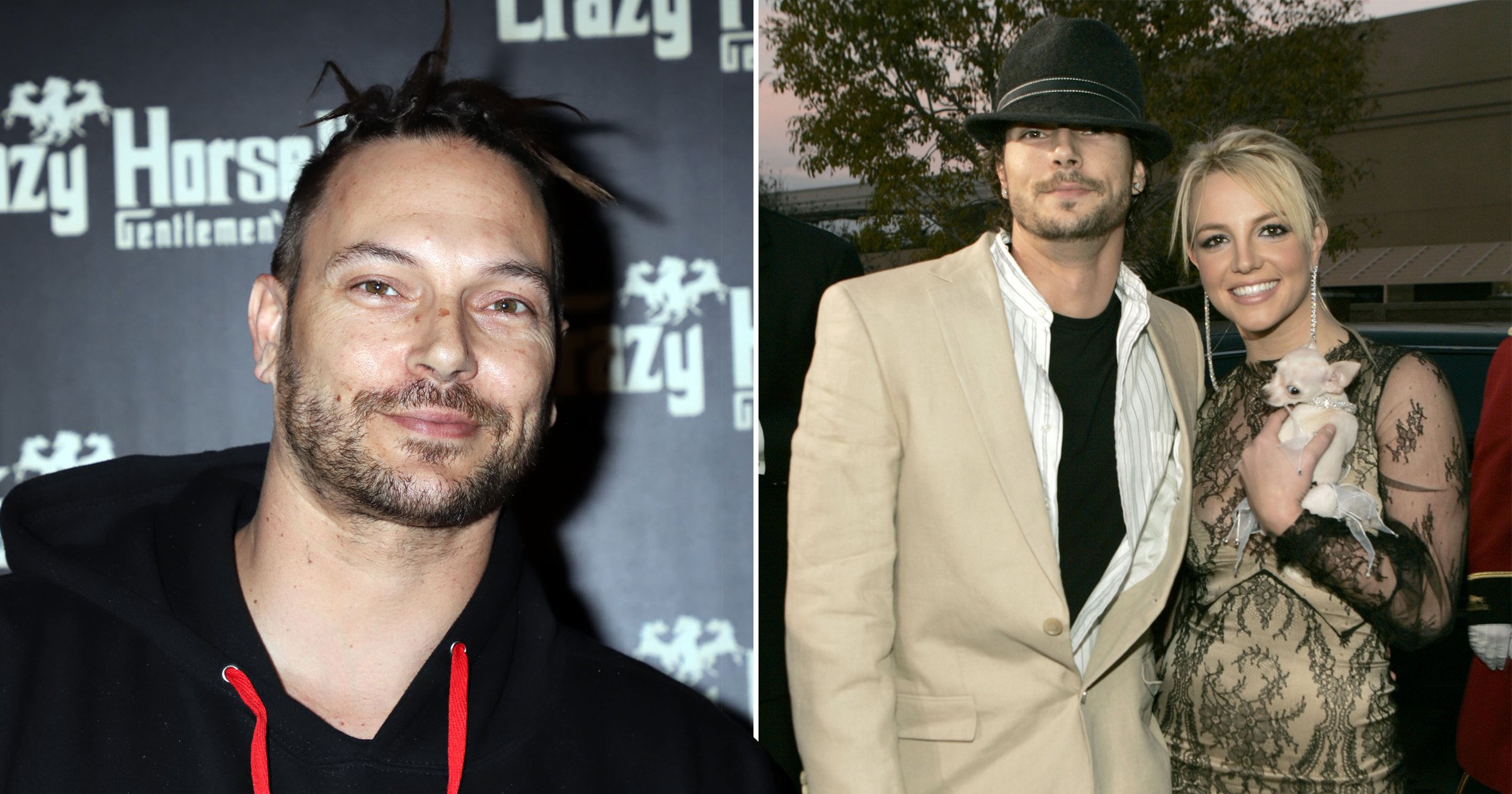 Britney Spears’ ex-husband Kevin Federline has supported her pleas to end her conservatorship for the sake of their sons.

Last week, Britney, 39, spoke at a court hearing detailing the strict terms of her conservatorship, which is controlled by her father Jamie Spears, including how she’s being prohibited from having a baby and seeing friends.

Her former husband Kevin has now addressed the controversial revelations and is focused on the wellbeing of his and Britney’s sons Sean, 15, and Jayden, 14.

Kevin’s lawyer Mark Vincent Kaplan told Entertainment Tonight: ‘Kevin feels that the best thing for his children is for their mother to be happy and healthy. What is best for her, Kevin supports her in being able to do that…

‘It doesn’t matter how positive of an effect a conservatorship has had if it’s having a deleterious effect and detrimental effect on her state of mind.’

He continued: ‘So he supports her having the best environment for her to live in and for his children to visit with their mother in.

‘Kevin feels that the best thing for his children is for their mother to be happy and health.’

Britney and Kevin, 43, were married for three years until 2007, during which time they welcomed their sons.

The Oops… I Did It Again singer was placed under conservatorship a year after their split while battling mental health issues. In 2019, it was agreed that Kevin would have 70% custody of the boys leaving Britney with 30%.

Kevin has not been involved with Britney’s conservatorship but ‘wishes the singer well’.

Kaplan added on Kevin’s behalf: ‘He wants her to be a happy person because that would make her a happy mother and obviously I think one of the takeaways we could all [hear] from her comments is that she is under a tremendous amount of pressure…

‘If she is able to handle herself in a way that does not jeopardise herself or her children should they be in her custody, Kevin is very comfortable with the conservatorship being dissolved.’