Brad Pitt Reflects on His Great Friends'' in Hollywood 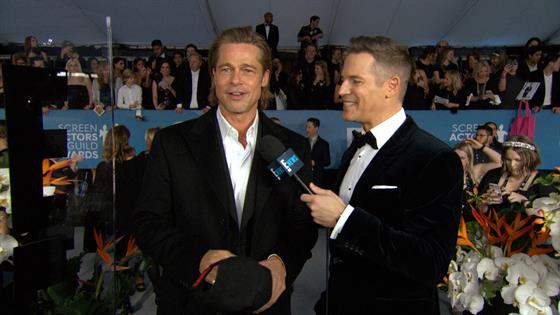 In the small town of Hollywood, there’s nothing better than a solid group of friends.

During Sunday night’s 2020 SAG Awards, Brad Pitt had many reasons to celebrate. Yes, he won the trophy for Outstanding Performance by a Male Actor in a Supporting Role thanks to his performance in Once Upon a Time…In Hollywood.

But the fact that the award was voted on by his peers? That could leave any actor speechless.

“I’ve been at it for 30 years. I’ve met a lot of great people. I have a lot of great friends and it’s a hard thing to accept it all,” Brad confessed to E! News’ Jason Kennedy exclusively after picking up his trophy. “It’s lovely. It’s really lovely.”

He continued, “I have some dear old friends for 30 years. We all started together and grew up in it. They know who they are. It’s all good.”

During tonight’s star-studded award show held at The Shrine Auditorium, Brad received plenty of support from his co-stars including Leonardo DiCaprio and Margot Robbie. But another special well-wisher was ex-wife Jennifer Aniston. 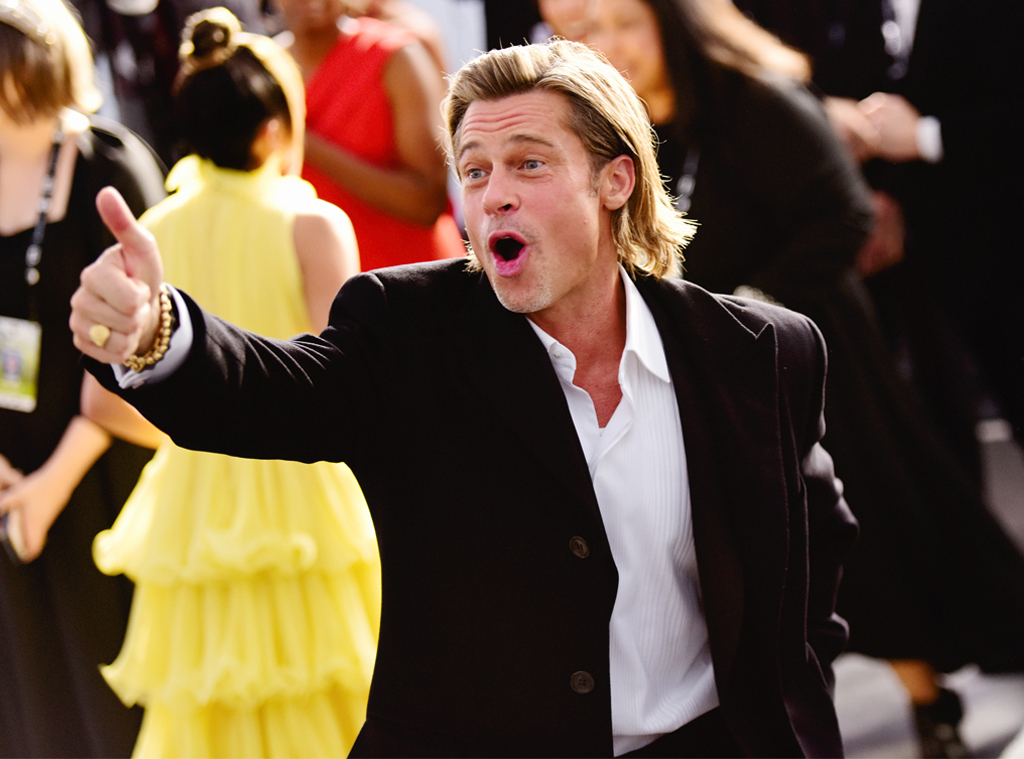 Cameras caught the pair hugging and sharing an embrace backstage after they both picked up a special award. So, what’s a big winner going to do next?

Treat yo self, Brad. You deserve it!