The photos show the room where the ‘Fuller House’ star’s body was found, including the headboard that it’s believed he may have hit his head on.

The Orange County Sheriff’s Office released a series of photos of the hotel suite where Bob Saget died, on Tuesday March 22. The photos contain shots of the whole room where the beloved comedy icon passed away at age 65 on January 9, after suffering from a head trauma that led to a brain bleed. The incident report, obtained by HollywoodLife, included an examination of the room to look for where the comedian could’ve hit his head. 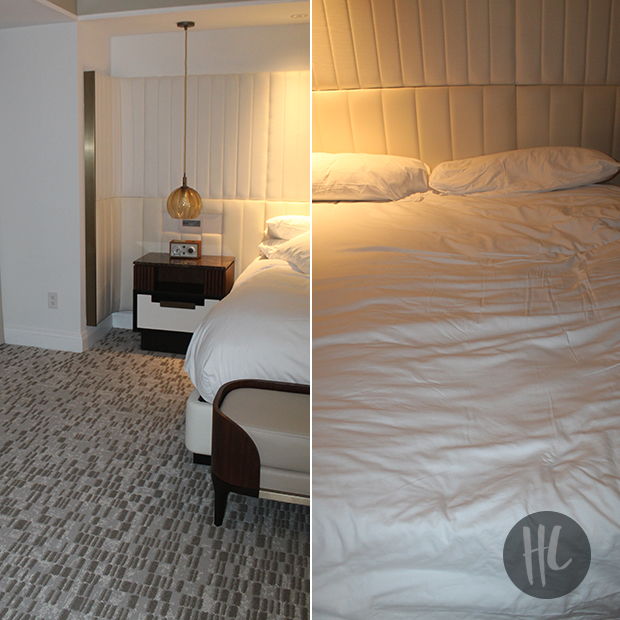 The photos show the hotel suite at the Ritz-Carlton Orlando and depict the surfaces that were considered as what he could’ve possibly hit his head on, including countertops, tables and nightstands, but police ruled out the possibility of him having hit his head on those surfaces. Areas of the bathroom were also theorized, but those were also dismissed. The incident report notes that the padded headboard by the bed, seen in the photos, as well as the room’s carpet seemed much more likely surfaces that he would’ve hit, because the sharp edges of the others “would have lacerated the skin.”

Despite objects being ruled out and certain surfaces being proved likely, the incident report noted that there isn’t a way to know exactly where Bob could’ve hit his head. “As mentioned earlier, most of the suite was carpeted. The headboard of the bed was lightly padded and set slightly out from the wall. These are listed here as possible mechanisms of injury, but nothing was located in the room that allows for a definitive conclusion,” the incident report said.

Bob Saget & His Family: Photos Of The 'Full House' Star With His 3 Daughters 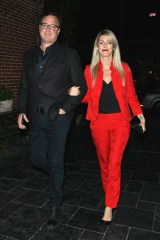 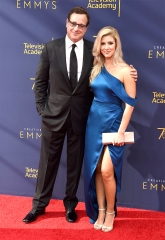 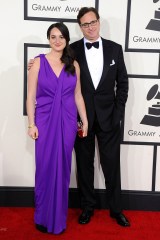 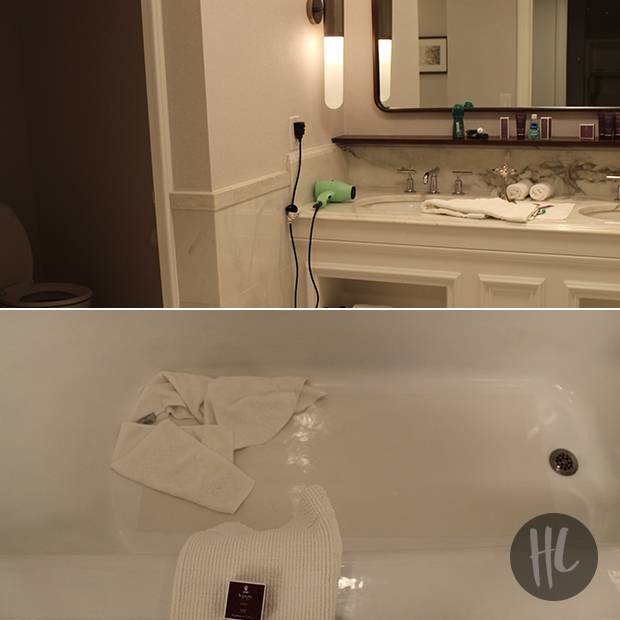 Bob’s cause of death was revealed on February 9, a month after his death. The medical examiner had revealed that he’d suffered a head trauma, which led to a brain bleed. His family released a statement showing that they were glad to have some answers on how he’d died. “In the weeks since Bob’s passing, we have been overwhelmed with the incredible outpouring of love from Bob’s fans, which has been a great comfort to us and for which we are eternally grateful,” they said. “Now that we have the final conclusions from the authorities’ investigation, we felt it only proper that the fans hear those conclusions directly from us.”The family’s statement continued to discuss the findings of the medical examiner’s report, which noted that drugs and alcohol weren’t involved in his death. At the time of his death, police had also found no evidence of foul play involved. 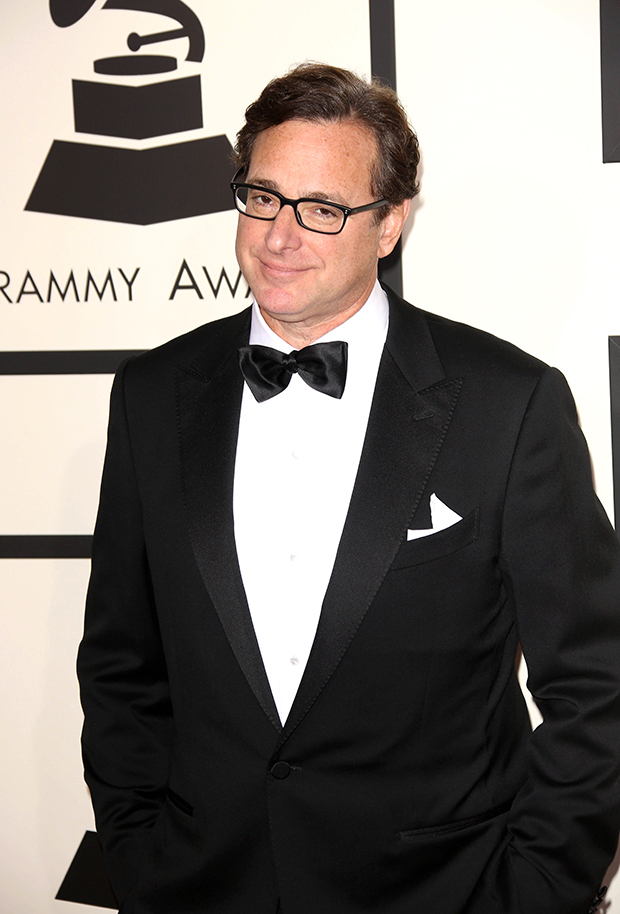 His family concluded their statement with a reminder to remember all the wonderful things that Bob brought his fans. “As we continue to mourn together, we ask everyone to remember the love and laughter that Bob brought to this world, and the lessons he taught us all: to be kind to everyone, to let the people you love know you love them, and to face difficult times with hugs and laughter,” they said.