Boarded up: James Corden's £8m home that was invaded by trespassers

Boarded up: James Corden’s £8 million home… As the star prepares to move back from the UK, the sorry plight of the mansion that was invaded by trespassers

He is poised to return to the UK after an eight-year stint in the US.

But James Corden is unlikely to move into his sprawling countryside home any time soon.

His £8million property has been empty for two years and now appears derelict, surrounded by overgrown gardens.

The 1960s house, which has a striking curved design, was boarded up after trespassers posted dozens of eerie pictures online as well as a video ‘tour’. 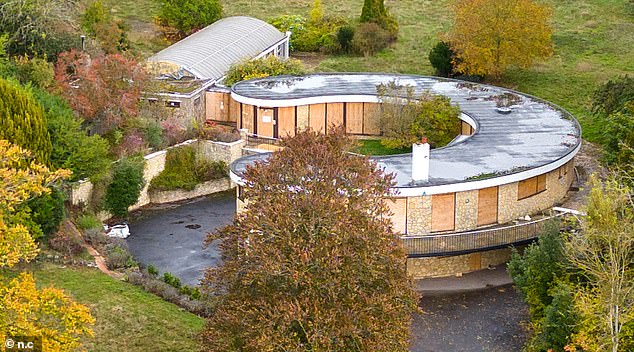 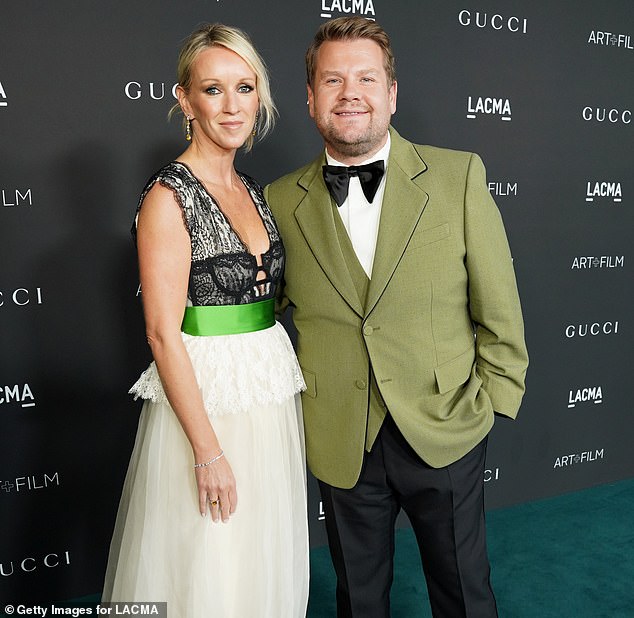 Couple: Corden, 44, who has three children with wife Julia Carey, pictured, paid £2million above the asking price for the 1960s home

The images, believed to have been taken last year, show an empty indoor pool and a high-end retro interior covered in dirt and grime. The patio is overgrown with weeds and the electricity was said to work in only some parts of the property.

A CCTV system was installed after the footage appeared online and gates to the sprawling estate are now plastered with signs to deter intruders. One reads ‘hazardous area’ while another warns that police are using the private land for dog training.

The house, which has four bedrooms, three bathrooms and a tennis court, sits in 43 acres of parkland near Henley-on-Thames, Oxfordshire. 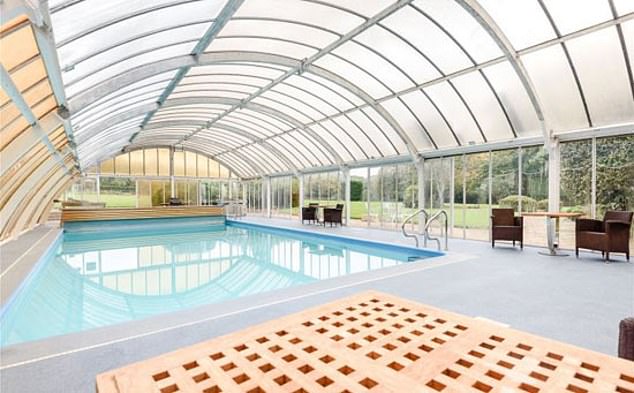 Chic: The Oxfordshire home as advertised when it was for sale. The 1960s house has a striking curved design 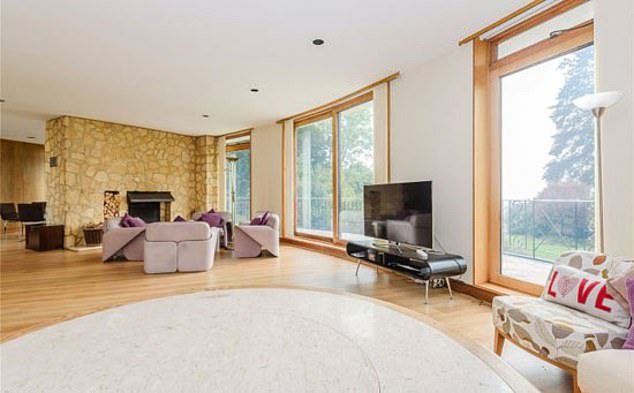 Grand: The property has four bedrooms, three bathrooms and a tennis court, sitting in 43 acres of parkland

TV host Corden, 44, who has three children with wife Julia Carey, paid £2million above the asking price. The house is only a few miles from his modest childhood home in High Wycombe, Buckinghamshire.

One neighbour who did not want to be named said: ‘We used to know the previous owners very well many, many years ago. But I never see anyone there any more now. They’ve put a gate up that didn’t used to be there. Before, you could just drive right in.’ 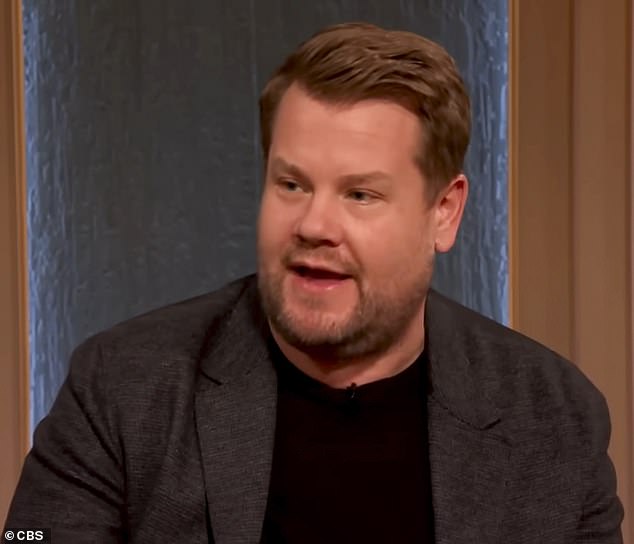 Adventure: Corden recently told ITV’s Good Morning Britain: ‘I love where we live. I love being in Los Angeles, but we always knew it was an adventure and not the final destination’. Pictured: Corden on The Late Late Show

The Gavin And Stacey star, who is worth an estimated £50million, sold his home in Belsize Park, north London, in April 2021, months after buying the estate.

He moved to Los Angeles in 2015 and has since hosted The Late Late Show for US network CBS. But friends have spoken of his plans to return to the UK ‘to be closer to family’. He is now planning to sell his £8.37million house in Brentwood, Los Angeles, and step down from his hosting job in the spring.

Corden recently told ITV’s Good Morning Britain: ‘I love where we live. I love being in Los Angeles, but we always knew it was an adventure and not the final destination.’