Billie Eilish has revealed she contracted Covid just a few months ago and credited the vaccine for her recovery.

The 19-year-old singer shared she’s still experiencing side effects months after her health battle, as she recalled how horrible it left her feeling.

During her appearance on The Howard Stern Show this week, she told the presenter how the deadly virus affected her

She said: ‘It was bad. I didn’t die, and I wasn’t gonna die, but that does not take away from how miserable it was.

‘It was terrible. I still have side effects. I was sick for, like, two
months almost.’

The star also stressed that the vaccine is the only reason she feels ‘fine’ now, but said things could have ended worse if she didn’t take any precaution. 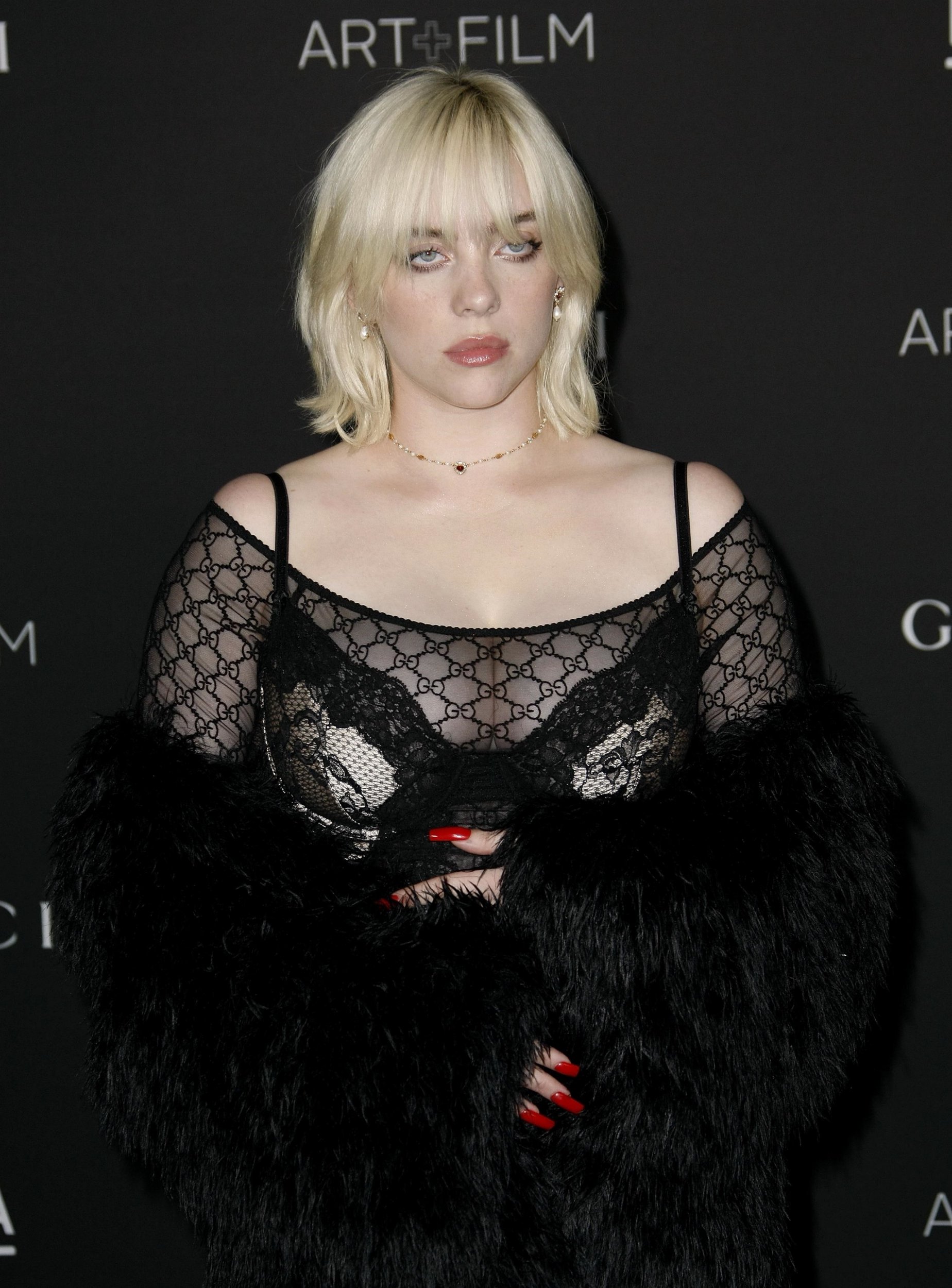 ‘It was because of the vaccine I was fine. I think if I weren’t vaccinated, I would have, like, died, because it was bad.’

‘When I say it was bad, I more just mean that it felt horrible. But
really, in the scheme of Covid, it was not bad. You know what I mean? When you’re sick, you feel f***ing horrible.’

Despite a tough battle with Covid, Billie has been extremely busy this year and has already started work on her third album – the follow-up to this year’s Happier Than Ever – with her brother and collaborator Finneas O’Connell.

Speaking to Rolling Stone magazine, Finneas explained how ‘excited’ they were to be working on new material.

However, fans shouldn’t expect a new album so soon, as Billie’s focus right now is her Happier Than Ever world tour which starts in February next year.

‘This tour is this album. We’ve played some festivals, but we haven’t done Billie headliner solo shows, and we’re really excited to play Happier Than Ever on the road,’ he added.

The Bad Guy hitmaker recently presented and performed on Saturday Night Live last Saturday, and starred in a number of comedy sketches with Kate McKinnon.