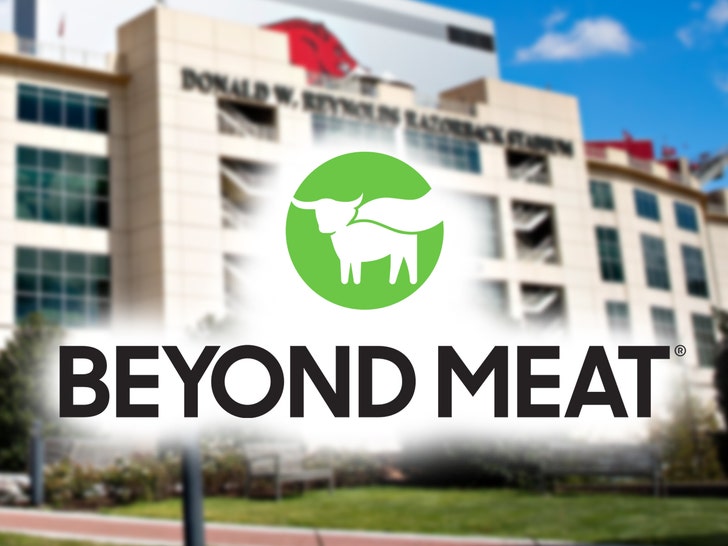 The COO of Beyond Meat has been arrested for chowing down on some fresh flesh.

Ramsey had just watched Arkansas defeat Missouri State at Razorback Stadium, when he went to the parking lot, got in his Bronco and attempted to exit. According to cops, a driver of a Subaru “inched his way” toward the Bronco, connecting with the front passenger tire. 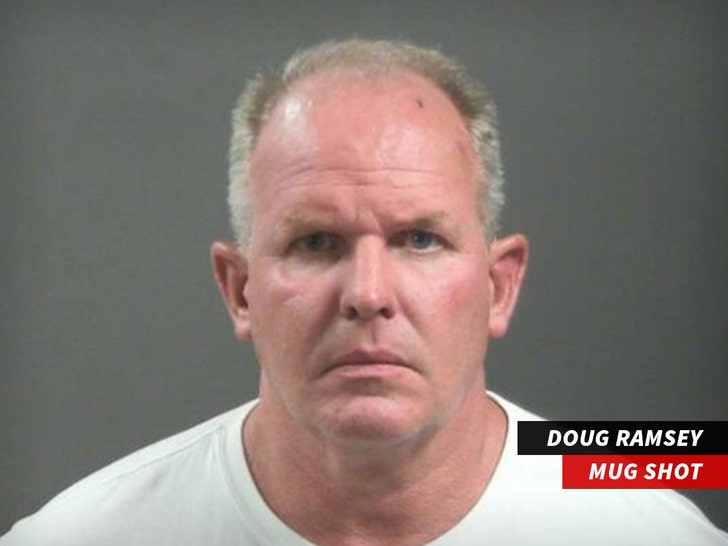 That’s all it allegedly took for Ramsey to go ballistic, jumping out of his whip and allegedly punching through the back windshield of the Subaru.

The owner of the Subaru apparently didn’t take kindly to that, and got out himself and started punching Ramsey. Ramsey’s response … according to the police report, he “bit the owner’s nose, ripping the flesh off the tip of the nose.”

The Subaru driver says Ramsey also threatened to kill him.

Ramsey was arrested on charges of making terroristic threats and 3rd-degree battery.

BTW … Kim Kardashian recently became a spokesperson for Beyond Meat. As for that relationship … who nose?