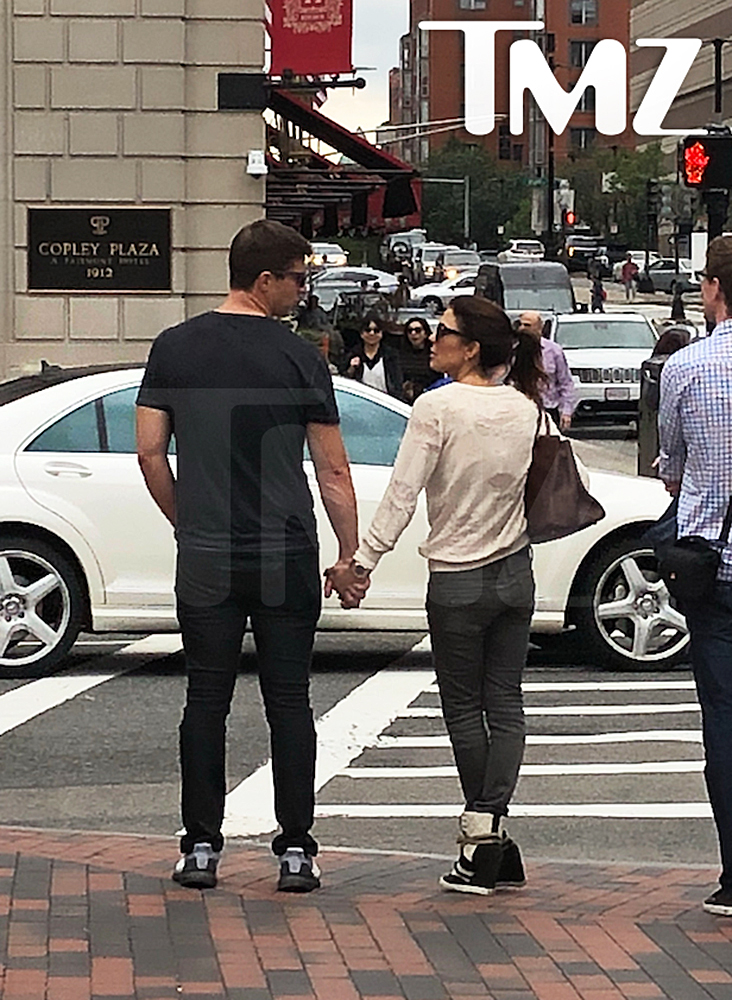 Bethenny Frankel has a new man in her life. The Real Housewives of New York City star was spotted packing on the PDA with a mystery man in Boston, nearly two months after her on-off boyfriend Dennis Shields’ death.

TMZ obtained photos of the 47-year-old reality star holding hands with the man on Sunday, October 7. The following day, the pair were spotted kissing near Boston College, per the footage shared by the outlet. 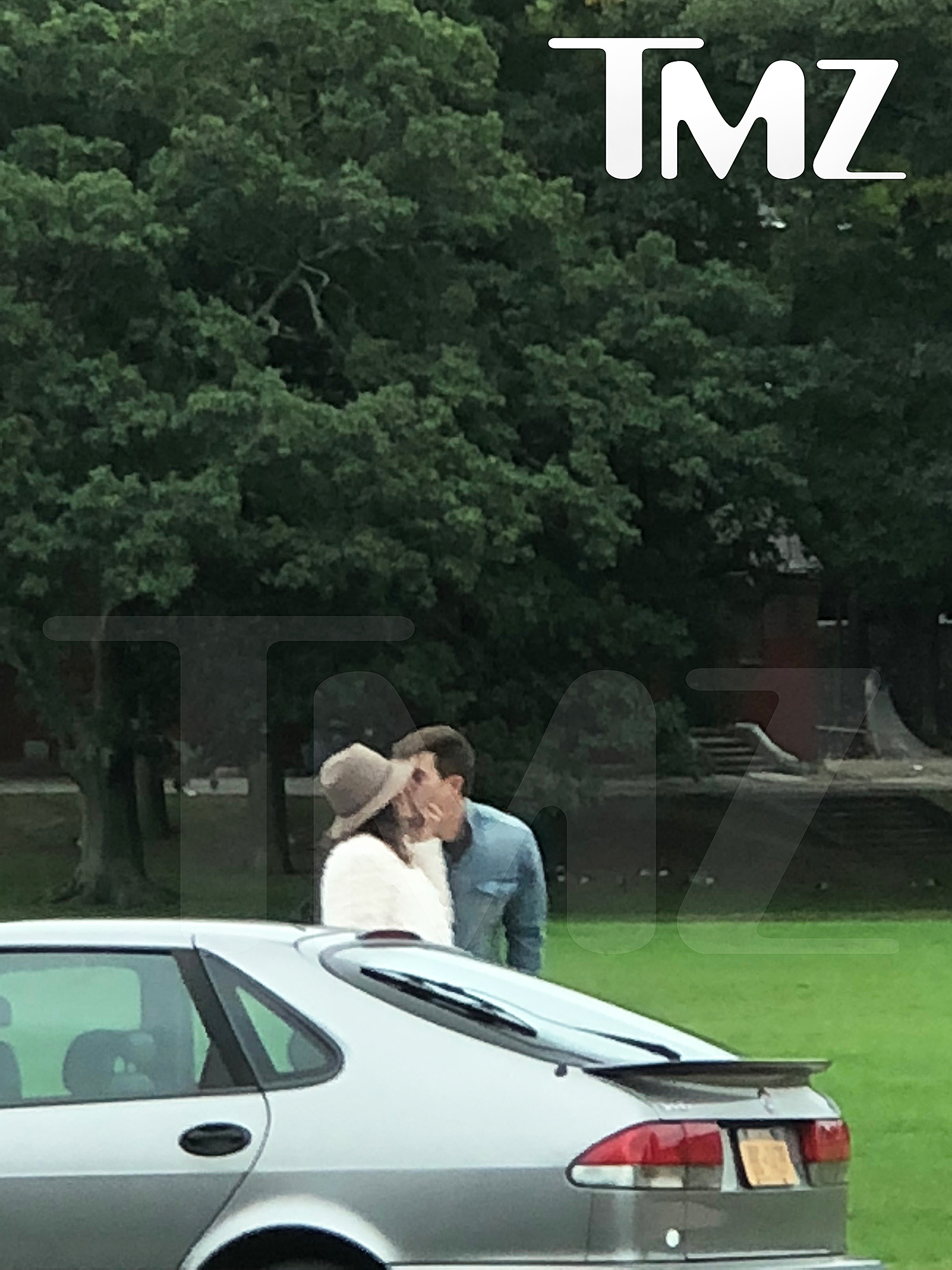 Us Weekly confirmed Shields was found dead in his NYC apartment on August 10 of an apparent prescription drug overdose. Later that month, the New York chief medical examiner told Us Shields’ cause of death will remain undetermined after a religious objection prevented an autopsy from being performed.

The photos of Frankel come two days after she revealed to fans on Twitter that she’d mistakenly texted Shields. 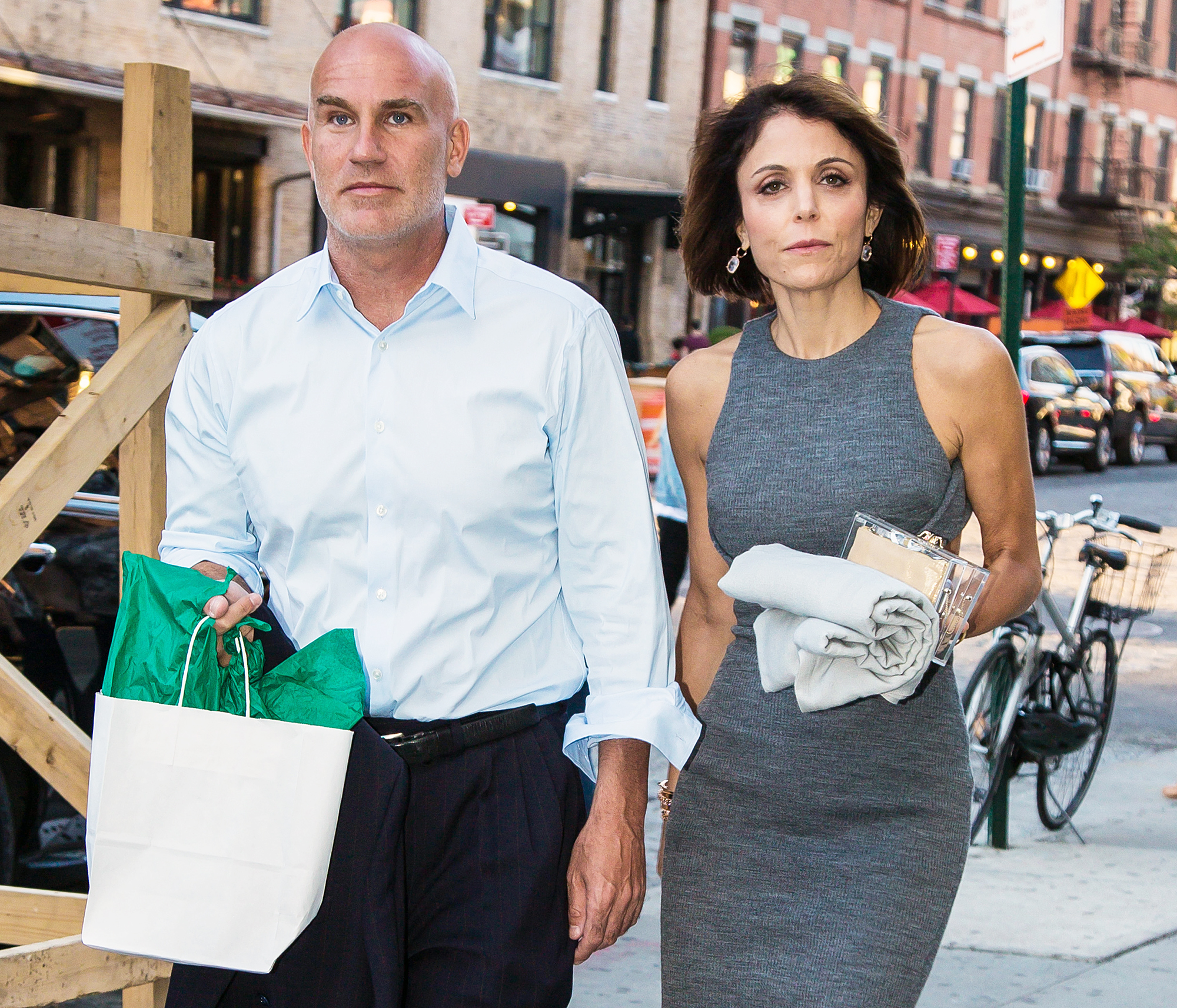 “I just accidentally sent dennis a text. It was about him to my bff. That was odd,” she tweeted on Saturday, October 6. After a fan replied telling the Bravo star the late businessman “heard” her, she added, “Something else very weird happened. I was texting w one of his friends and it said ‘handwritten text’ and read ‘hurry the f—k up’ but neither of us wrote that nor do we even know how to hand write on a text. How bizarre?”

A source told Us in August that Frankel, who knew Shields and his family for more than 30 years, was “absolutely devastated” following his death.

“She lost her best friend, her partner, her business partner. He’s family. His family is her family,” the source explained. “She is living her life because there is nothing else to do. You have to go on. Everyone experiences loss and the only think you can do is pick yourself up and go on.”

Multiple insiders confirmed to Us in August that Shields had purchased an engagement ring for the Skinnygirl creator months before he died. While the duo were “were very back and forth,” according to one insider, they were also “definitely making plans to move forward with things and trying to make it work.”