Ben Shephard: GMB star candidly reveals why his wife is ‘not happy’ in rare selfie of pair 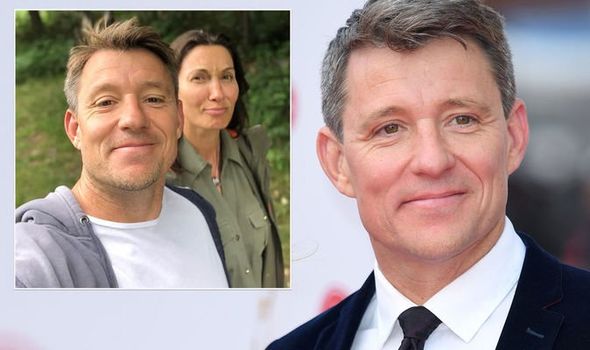 Good Morning Britain star Ben Shephard took to Instagram last night to share a rare snap of his wife of 16 years as he gave an insight into their homelife. The 45-year-old presenter posted a picture of himself with wife Annie on a walk in the park, ahead of the football kickoff, and candidly revealed she was “not happy” with his selfie.

The couple, who tied the knot back in 2004 and are parents to two young boys, were enjoying an evening stroll together when Ben pulled out his phone to snap a selfie.

The television star then posted the photo online despite admitting that his wife was not impressed with the image.

Ben and Annie could be seen walking along a tree-lined path in the picture which he shared with his 389,000 followers.

The TV star was casually dressed for the occasion in a white T-shirt and zip-up jumper, while his fresh-faced wife wore a khaki shirt and jacket. 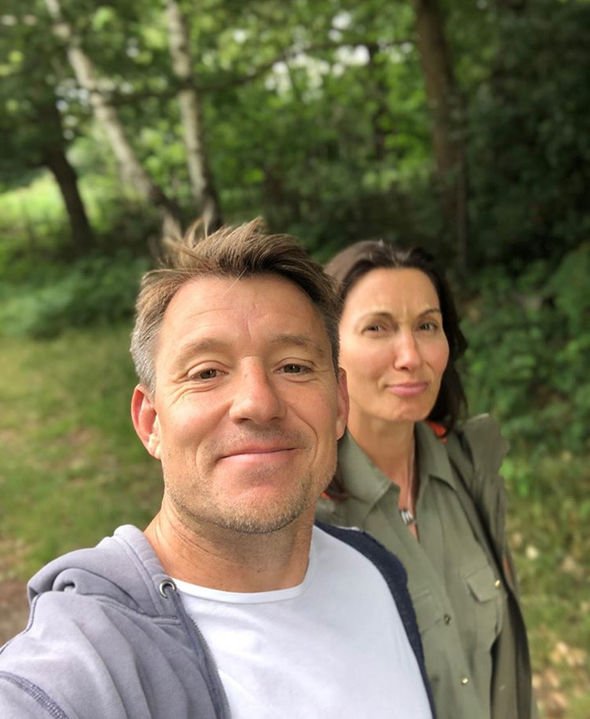 The father-of-two, who previously revealed on GMB that Annie has been cutting his hair during lockdown, captioned the snap: “Early evening Pre kickoff promenade with my hairdresser who’s not happy with my selfies.”

Revealing the reason why she did not like the picture, he continued: “Apparently she’s not got makeup on.”

“I didn’t like to say I hadn’t noticed!!” he quickly added.

“Anyway back in time for the footy which has cheered her up no end. #romance,” Ben signed off. 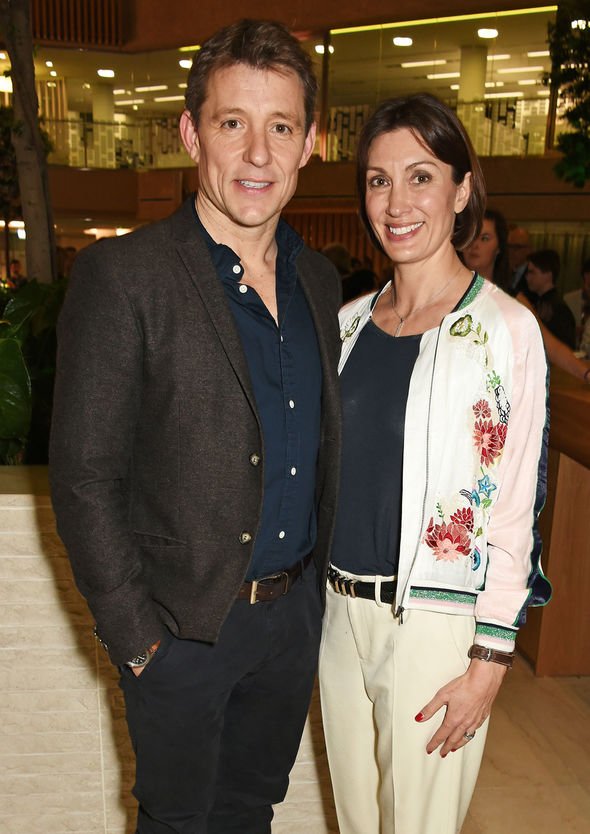 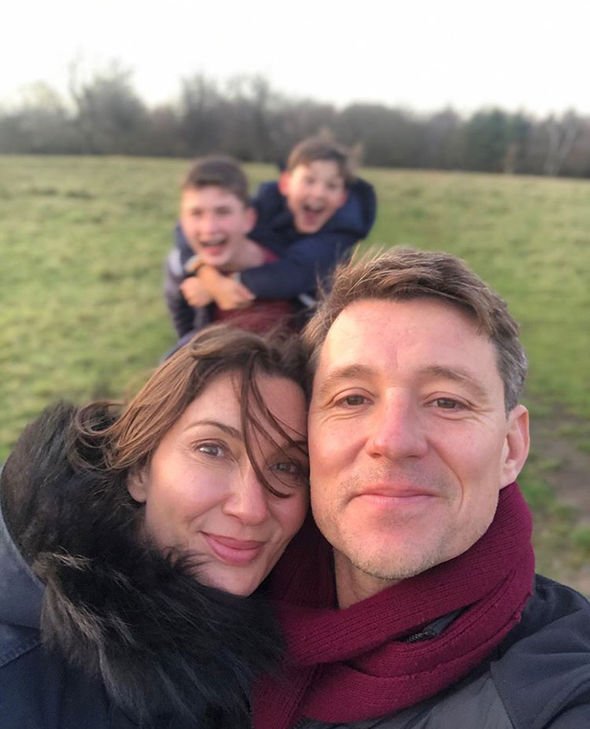 Instagram users, fans and a few famous faces took to the comments section to share their thoughts and compliment Annie on her natural beauty.

“Annie is stunning,” a third Instagram user wrote alongside the snap.