Bella Thorne is getting real about her thoughts on the Disney Channel. After starring on Shake It Up from 2010-2013, she knows a thing or two about Disney culture and is now claiming it could be harmful to those watching at home. Bella Thorne’s comments calling Disney Channel "wrong" for kids make so much sense.

Disney has worked hard to maintain their wholesome, family-friendly image, focusing their efforts on stars who maintain a well-coiffed image with little or no controversy. According to Thorne, there’s nothing realistic about it.

"There are definitely a lot of pressures in the Disney eye to be so perfect,” she told Fox News in a Feb. 22 interview. “And I think that’s where Disney in a sense goes wrong because they make their kids seem perfect.”

Thorne added that she’s never really been able to identify with the Disney kid image despite appearing on the channel for three years straight. “That image is very difficult. It’s also never been me. I always just like to do whatever no one else is doing.” 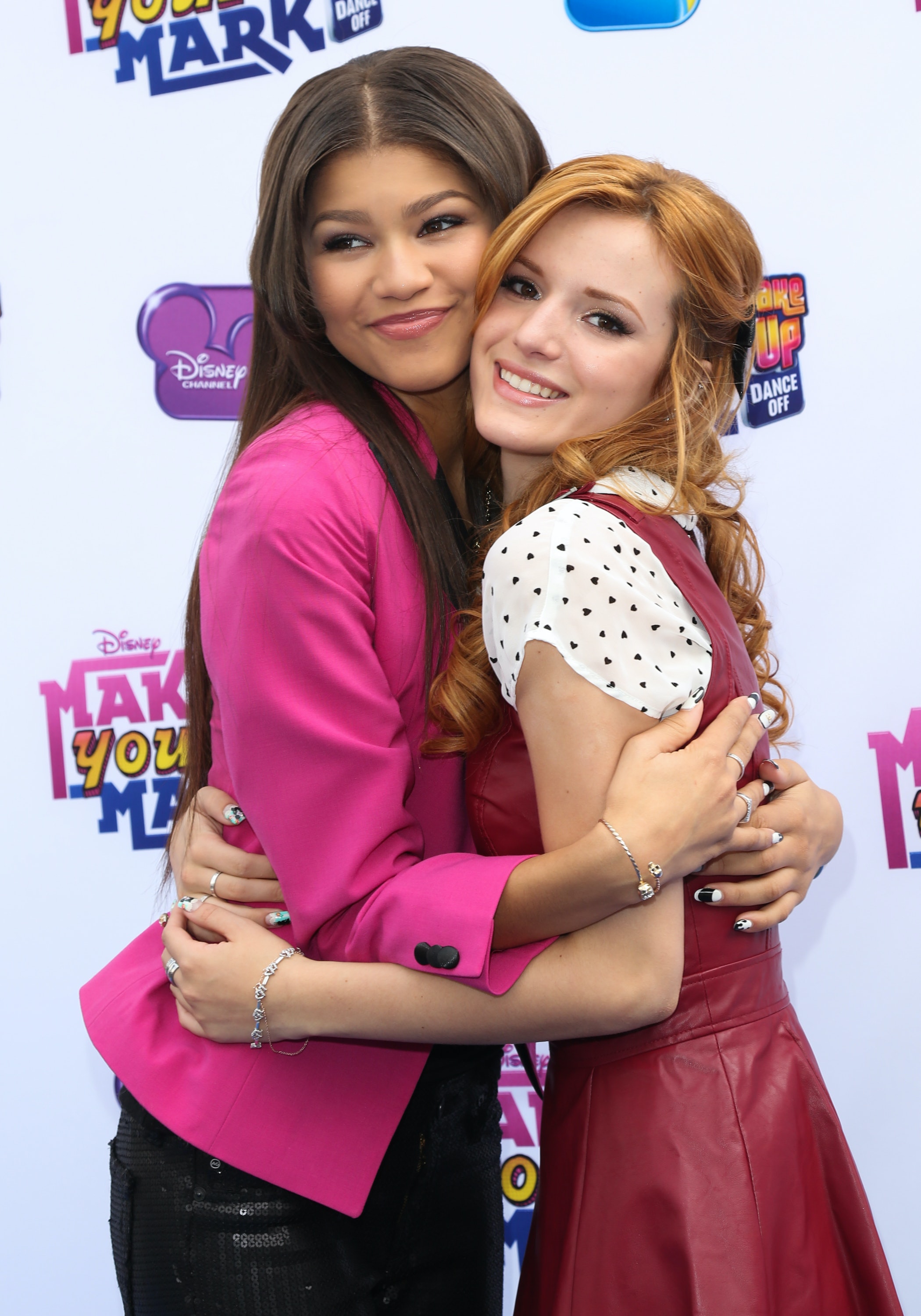 These days, Thorne is keeping it realer than ever. She’s shed her squeaky-clean Disney image and has no problem being herself on social media and IRL. "People that are real talk about real things. I think that was much more important than my image. The Disney image was much less important," Thorne said.

Being unapologetically herself has stirred up several controversies in Thorne’s career. When she launched a personal account on OnlyFans.com in August 2020 to sell nude photos, fans accused Thorne of taking away from others on the adult content site who actually needed the revenue.

She was also embroiled in an alarming amount of drama throughout 2019 and 2020 with now ex-girlfriend Tana Mongeau. Bella’s song “Stupid F*king B*tch,” was speculated to be written about their relationship.

She may not have a picture perfect image in the media, but shout out to Thorne for keeping it real.