Bella Thorne Blasts Director For Accusing Her Of 'Flirting With Him' – When She Was 10!

Bella Thorne is speaking out against a director she worked with as a child star — one who sexualized her in a really passive aggressive way.

In a candid conversation with Emily Ratajkowski on her podcast High Low on Tuesday, the Disney Channel star recalled when an unnamed director once accused her of “flirting with him” and making “him really uncomfortable” after an audition. The thing was, she was only 10 years old! The Shake It Up alum explained:

“I had a director give me feedback once, and I was ten. The casting director calls my agent, and my agent calls my mom, and they’re like, ‘so, she’s not moving forward because the director felt like she was flirting with him and it made him really uncomfortable.’”

The moment was so traumatic and confusing to the young performer at the time, she “still go back” to that interaction “every day,” which drives her “crazy.” The now-25-year-old expressed:

Oof. All that mental energy when she did absolutely nothing wrong! Thankfully, she knows now she was “not the problem” at age 10. The OnlyFans star added:

Also, context is key! Recalling the moment, Bella now realizes she hardly spent any time with the director — certainly not enough to make him “uncomfortable,” she mused:

“Also you’re in a director session, you can’t really say or do anything. You do the scene, you say hello and you walk out. There is no time to go sit on your lap or make you uncomfortable.”

Ratajkowski, who had her own issues with those in the industry throughout her adolescence, encouraged the star to “forgive” herself since she was a “f**king kid.” While the director’s identity remained a mystery, the Gone Girl actress also said she hopes the person “rots in hell.” The mother of one went on:

“If you need a more f**ked-up story of Hollywood and pedophilia and the sexualization of children, I don’t think there is one.”

Sadly, there are plenty. Some from Bella’s peers over at Nickelodeon. The sexualization of children is a real issue, and a change needs to come quick!

The Gone Girl alum then opened up about her own story of being sexualized as a young woman, recalling a time when she was just 16 and her agents told her she looked like she’d be good in bed. She dished:

“They pointed to my picture, and I was with my friend who was also modeling at the time with the same agency, and they were like, ‘This face. This is how we know this girl gets f**ked. You’ve got to give a lesson, Emily, on this.’”

Emily wasn’t sure how to take the comment at the time, she explained:

“I remember being like flattered and also obviously so embarrassed and horrified, and now, of course, looking back, that is so f**ked up that they said that.”

The model, who first opened up about this story and others in her 2021 book, My Body, called her and Thorne’s experiences “the reality of being a young woman in the industry.” So awful. We hope the people making these kinds of comments are no longer working with children!! Hear Bella discuss the situation in a clip from the podcast (below).

Thoughts? Let us know what you think (below)! 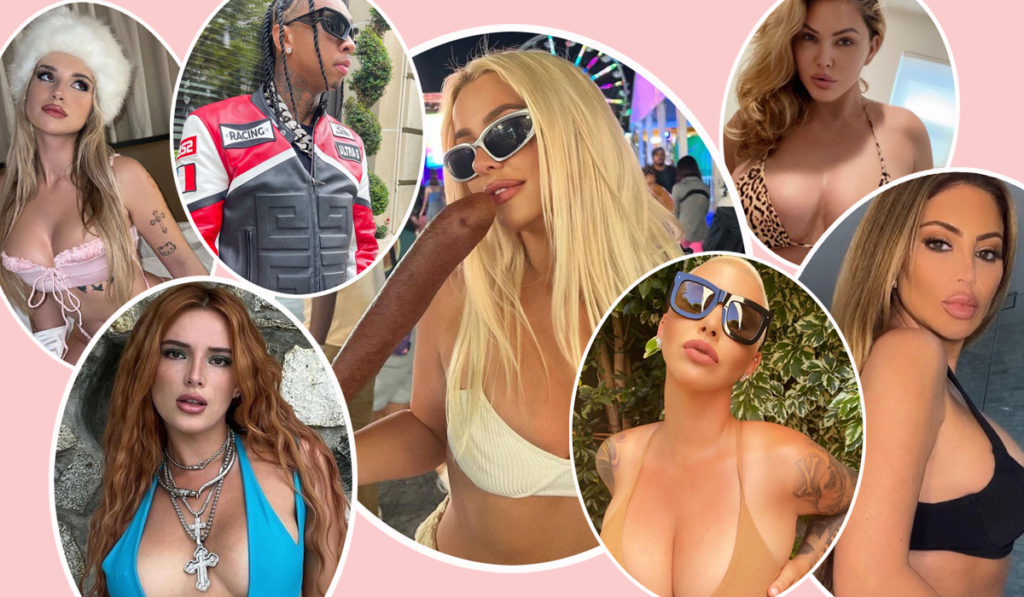 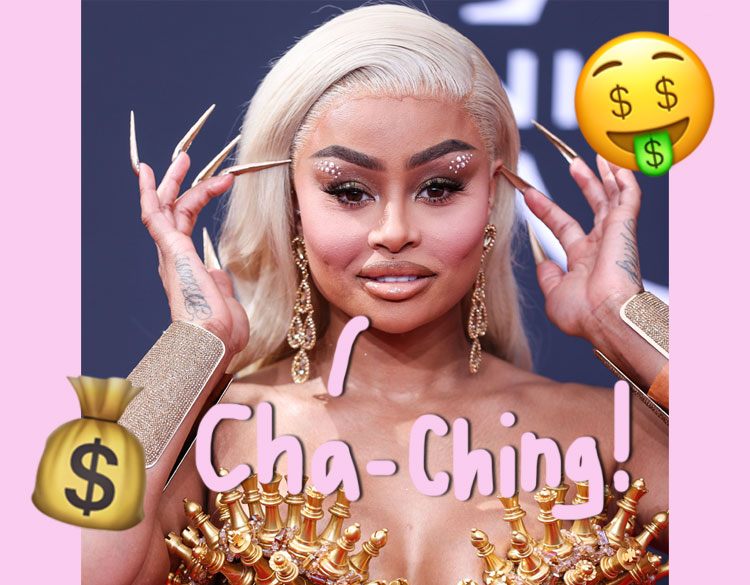 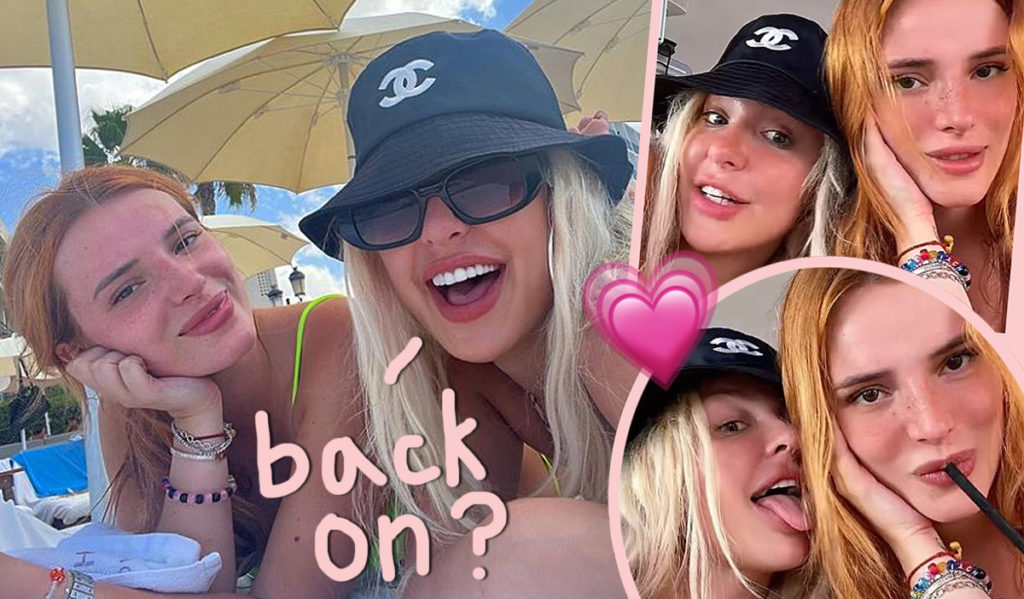 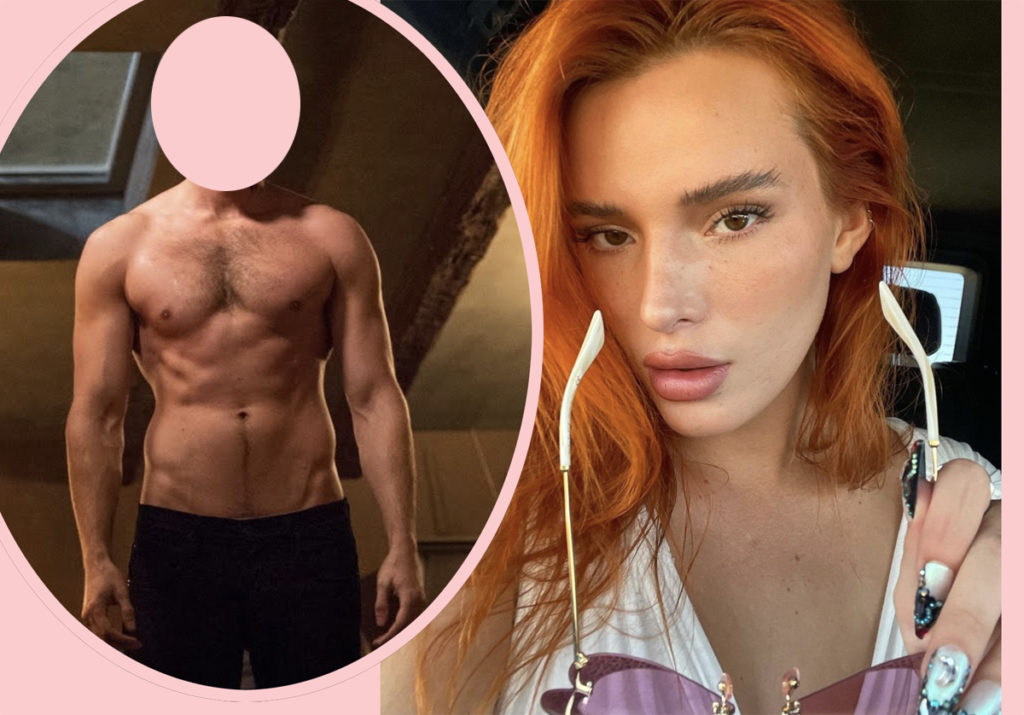