Back at It! Britney Spears Works Out in Home Gym She 'Burnt Down'

Scene of the crime! Britney Spears returned to her home gym to film a workout routine for her fans two months after revealing she burned it down.

The “Toxic” singer, 38, shared the video via Instagram on Friday, June 26, and prefaced the tutorial with an update on her gym’s renovations.

The Crossroads star made headlines in April when she revealed via Instagram that she had burned down her gym six months earlier.

“It was an accident …. but yes …. I burnt it down,” she wrote at the time. “I walked past the door to the gym and flames. BOOM!!!!!! By the Grace of God the alarm went off after that and yippy hoorah nobody got hurt. Unfortunately, now I have only two pieces of equipment left lol and a one-sided mirror gym!!!!! But it could be much worse so I’m grateful. Pssss I like working out better outside anyway!!!!”

However, a rep for the Ventura County Fire Department told Us Weekly in May that there were “no records found” for calls to a fire at Spears’ house between January 2019 and April of this year. 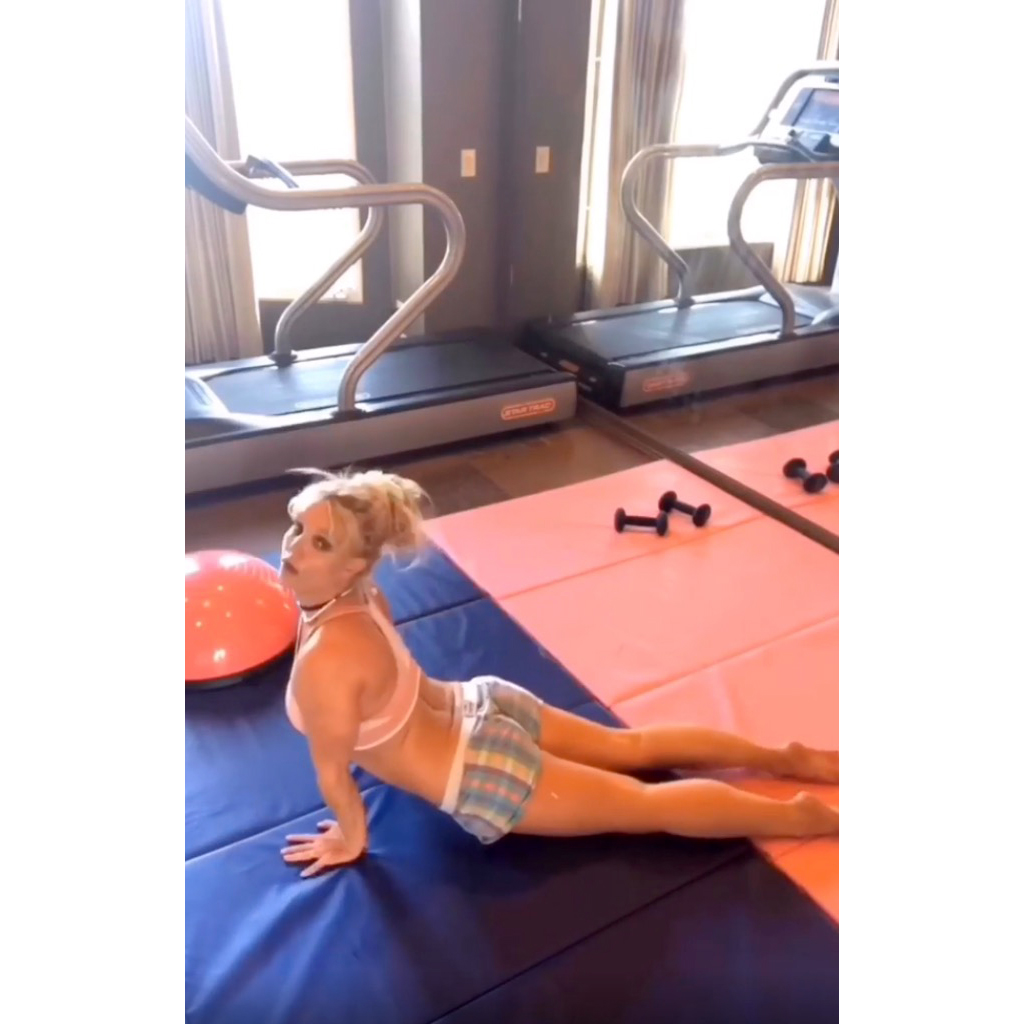 Spears previously encountered a fire incident in March 2002, when she accidentally started a fire in a New York City apartment building.

“Brit had left a candle burning in front of an air vent,” her mother, Lynne Spears, wrote on Britney’s website at the time. “The wall caught on fire, and the fire department had to come to put it out.” 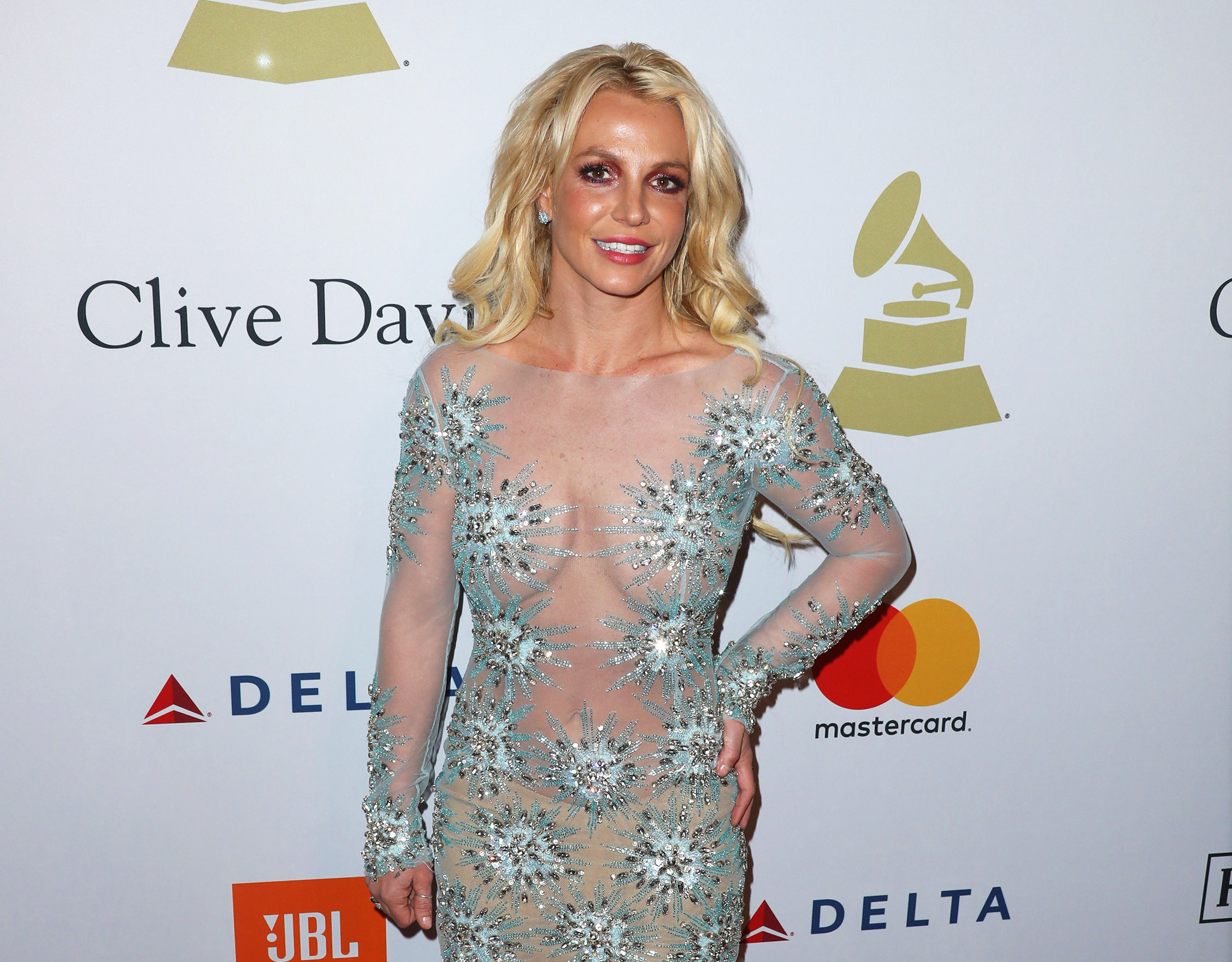 Lynne, 65, explained that the Grammy winner “has really learned a lesson this time” and added that the accident was a lesson for everyone to be “really cautious” with candles.

Jamie Lynn Spears joked in May that her sister’s history with fire caused her to establish a “no candle” rule in her household.

“It happened so long ago [the gym fire], I think it might be fixed now,” the Zoey 101 alum, 29, told Entertainment Tonight. “We don’t light candles in our house, because I’m not good with candles. So literally, we just decided like, no candles. So I think that we can prevent any future fires.”