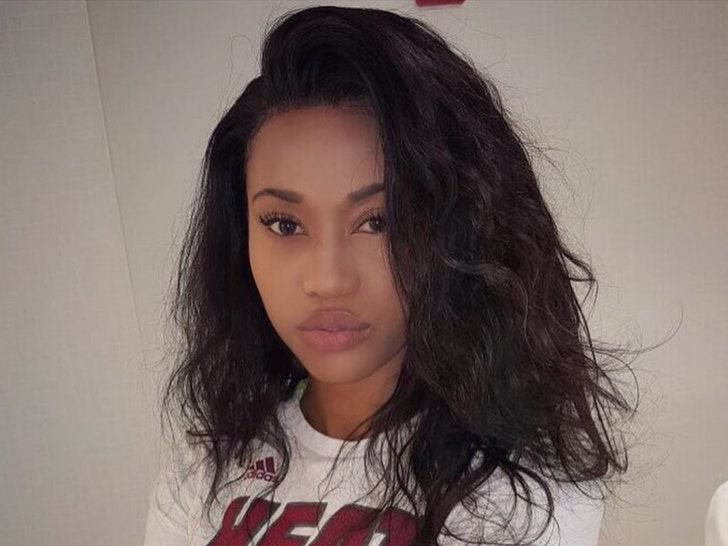 Jubilee Sharpe won’t end up having a DUI blemish on her criminal record — but she sure is being treated like someone who got convicted for it … this as her case comes to an end.

The ex-‘Bachelor’ star pled guilty last week to 2 counts — willfully refusing to sign and accept a summons or citation, and reckless driving causing injury to property or person. Her actual DUI charge was dropped by prosecutors in Palm Beach … and only the reckless driving charge will show up on any future background check, per the State Attorney’s Office. 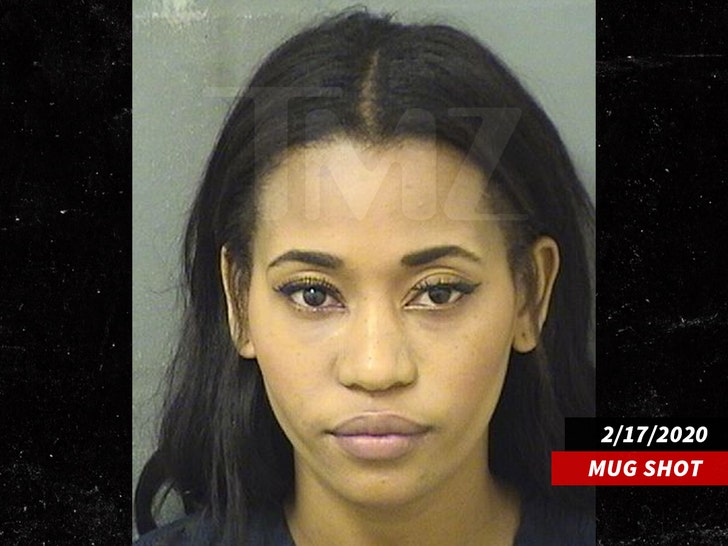 As a result of her plea deal … Jubilee’s facing 12 months of probation. As part of the deal  — according to court docs, obtained by TMZ — she’ll have to complete a DUI education course, attend a victim impact session, do 75 hours of community service … and pay hundreds in fines.

Jubilee will also be without her car for over a week, and when she does get it back … it’ll have an ignition interlock device, to make sure she isn’t boozing and driving.

As we reported … Jubilee was arrested on suspicion of drunk driving 2 years ago after a cop found she’d crashed her car. He described her as looking smashed — noting she failed all the field sobriety tests … then refusing to blow for a breathalyzer.

All things considered, she’s lucky she walked away from this the way she did.